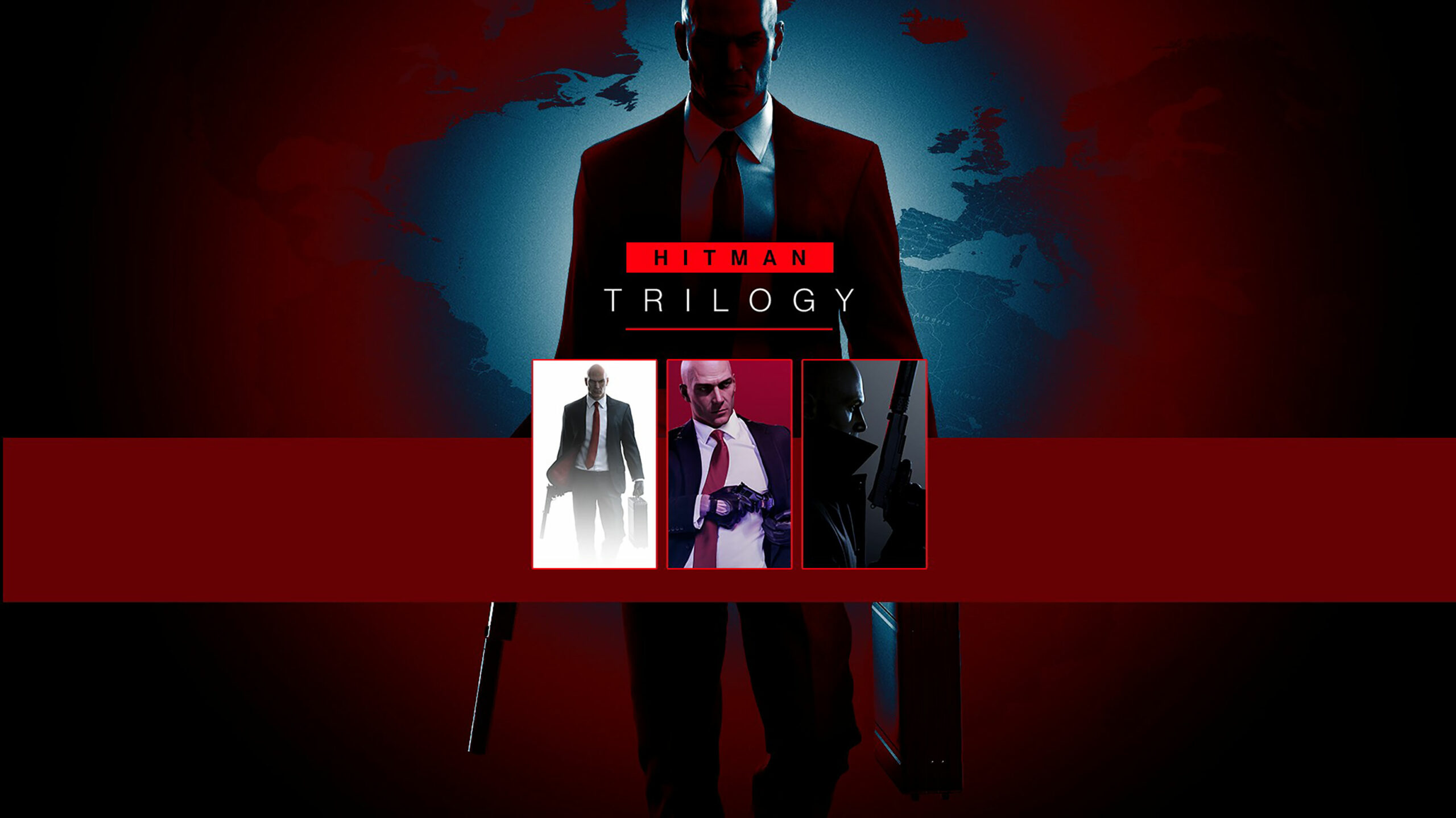 As previously confirmed, Canadian games Rainbow Six: Extraction (Ubisoft Montreal) and Nobody Saves the World (Toronto’s DrinkBox) are coming to the service on day one. However, there are several other titles hitting Game Pass in the final weeks on January:

Xbox Game Pass is available on Xbox One, Xbox Series X/S, PC and Android and iOS in beta. Game Pass for Console and PC Game Pass each cost $11.99 CAD/month.

Meanwhile, Xbox Game Pass Ultimate costs $16.99/month and is required for streaming (which Xbox refers to as ‘Cloud’) to mobile devices and browsers. On top of that, this tier includes Game Pass for both Console and PC, as well as subscriptions to Xbox Live Gold and EA Play.