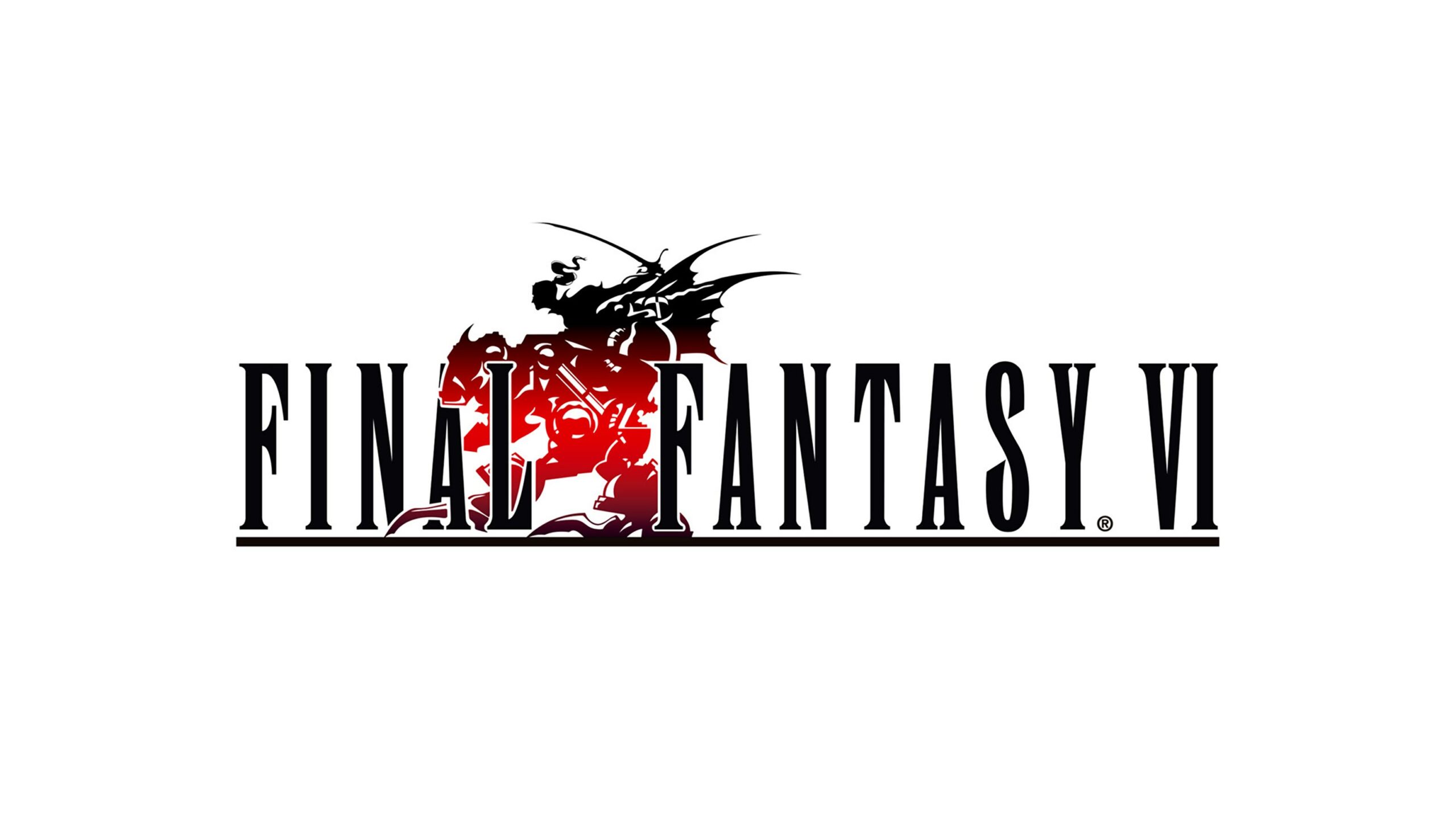 Square Enix has confirmed that Final Fantasy VI Pixel Remaster will launch on mobile and PC sometime in February 2022.

“In order to bring you the best experience possible, we’re allowing the necessary time to apply final polish while finishing development on the game,” wrote the company on the official Final Fantasy Twitter account.

The Pixel Remaster series brings back the original six Final Fantasy games with new graphics and audio. The first five were released over the past several months, although it had been unclear until now exactly when the sixth would launch.

An update on the Final Fantasy VI pixel remaster.

It makes sense that Square Enix would want to take extra time for Final Fantasy VI, though. The classic SNES RPG is not only the most beloved of the first six games, but widely regarded to be one of the greatest games of all time, as well.

A specific Canadian price for Final Fantasy VI Pixel Remaster has not yet been confirmed. For reference, the Pixel Remasters of the first two games are priced at $15.99 CAD each on Steam, while III, IV and V all cost $23.99 each. However, a bundle that includes all six games is available for $99.78, which offers a 22 percent discount.

Square Enix says it will be adding “new items” to both the individual and bundled editions of Final Fantasy VI Pixel Remaster, although it’s unclear what those will be.

A bigger question many fans have been asking, however, is whether the Pixel Remasters will come to other platforms. While the ports of those six games were already available on PC and mobile, they have never been playable on modern consoles.

In July, Square Enix said console ports depend on fan demand, which was an odd statement given how fans have been voicing such interest for months now. Hopefully, console versions will eventually happen, given the hundreds of millions of people playing on PlayStation, Xbox and Nintendo systems.