Bell and Telus have approached the federal government with the request, according to the National Post 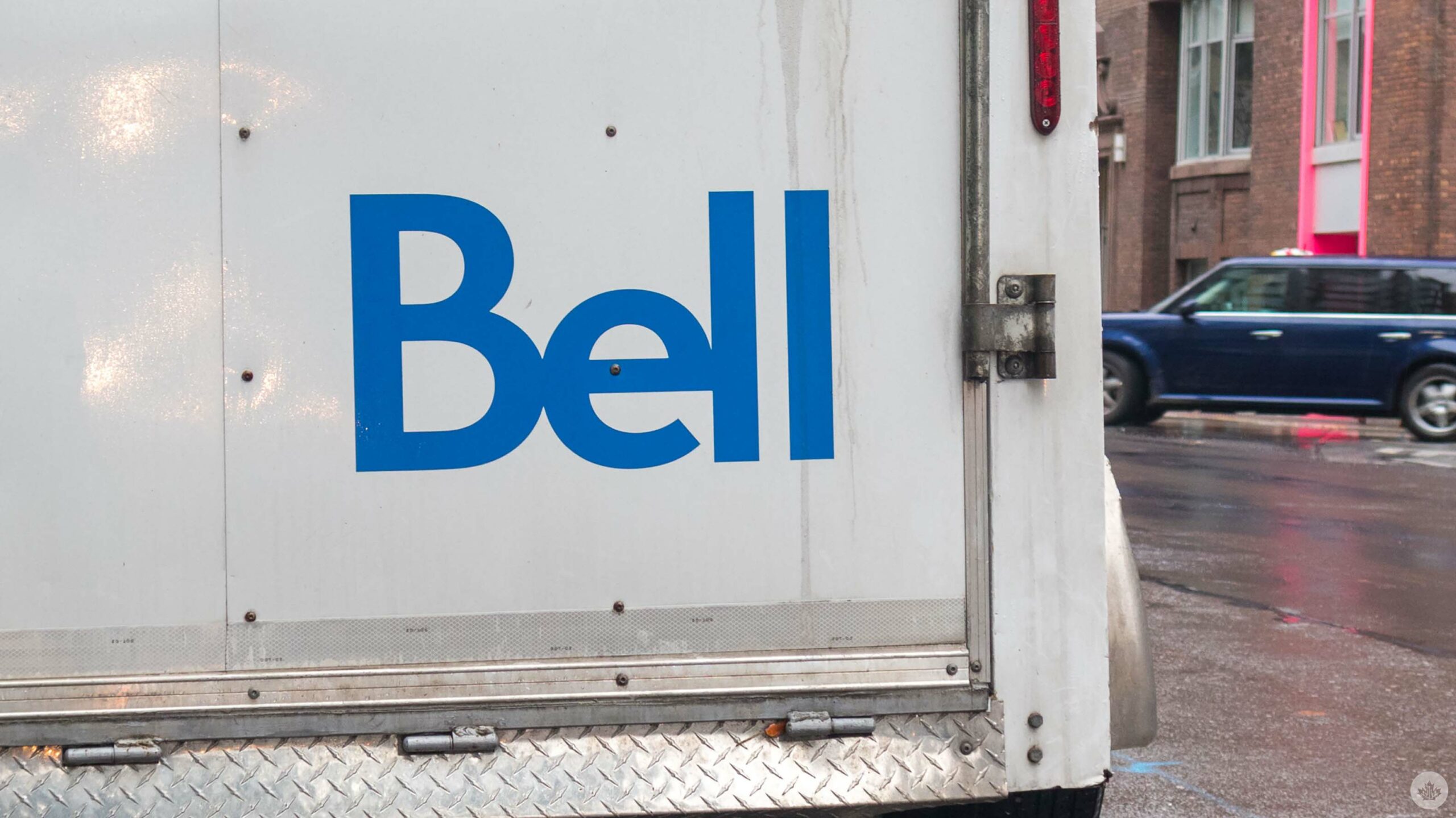 The National Post is reporting Bell and Telus have asked the federal government to fund the possible removal of Huawei equipment from their networks.

It’s speculated that Canada will ban the Chinese telecom giant from the country’s 5G networks. Although an announcement has yet to be made, Canada is expected to follow the lead of allies in the Five Eyes intelligence network. The U.S., U.K., Australia, and New Zealand have restricted or completely ousted the equipment in question, raising concerns Huawei’s links to Beijing create a security risk.

The Liberal party has been discussing a ban in Canada for the past three years over similar security concerns and an announcement is expected in the coming weeks.

Both Bell and Telus have installed the equipment in question over networks from previous generations. It could cost Telus approximately $1 billion to replace the equipment, but a final number is unclear. Figures on Bell also aren’t available.

MobileSyrup has asked Telus, Bell, and the office of Innovation, Science, and Economic Development for comment.

Update 26/11/2021 4:27pm ET: A representative from Bell said the company will not provide a comment but is “monitoring the situation closely.”