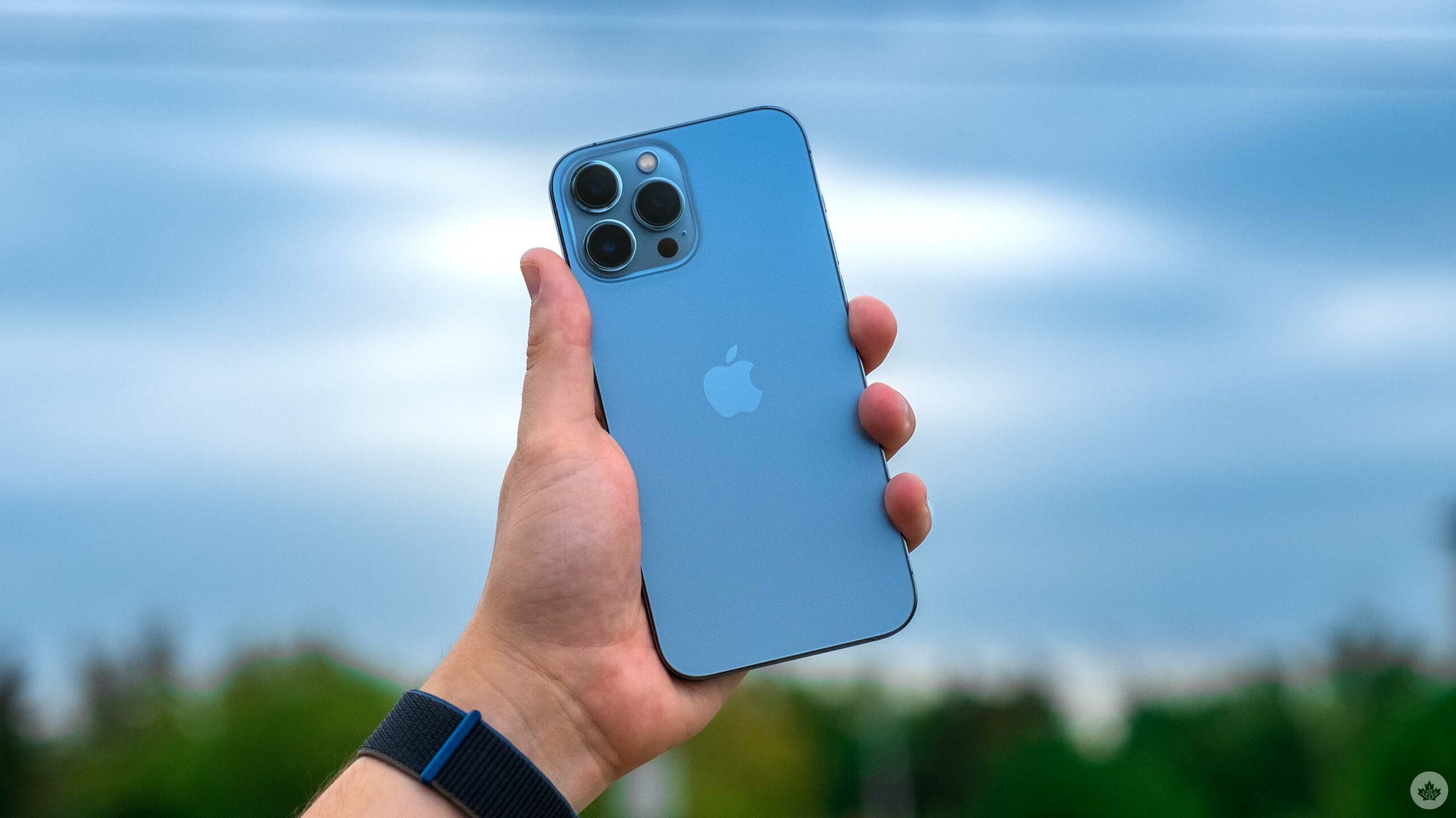 Apple and Taiwan Semiconductor Manufacturing Company (TSMC) are reportedly forging a closer partnership that will see the latter make 5G modems for the California-based tech giant.

It’s been long-rumoured that Apple would develop its own modems for iPhones to reduce reliance on Qualcomm. Apple and Qualcomm previously faced off in a legal battle over how the latter priced its modem chips and licensing fees, which Apple settled in 2019. Since then, Apple has gone back to using Qualcomm’s modems in iPhones, particularly its 5G models. Before that, Apple used Intel-made modems in iPhones — the company acquired Intel’s modem division in 2019 following the Qualcomm settlement.

According to a new report from Nikkei Asia, Apple plans to have TSMC produce 5G modems for the 2023 iPhone. Four people familiar with the matter told the publication that Apple would leverage TSMC’s 4nm chip production technology for the chip. Additionally, Apple will develop its own radio frequency and millimetre wave (mmWave) components to complement the modem chip. Finally, the iPhone-maker reportedly will develop its own power management chip specifically for the modem.

In current iPhones, Qualcomm provides all those components.

Aside from saving money on licensing fees to Qualcomm, Apple’s in-house 5G modem could bring several other benefits. For one, it would allow for deeper hardware integration between the modem and Apple’s A-series chip, which could yield performance boosts and more power efficiency. It could potentially be a space-saving measure too, compared to having two separate components to handle processing and modem functionality.

However, there are several potential difficulties that come with making an in-house modem. For one, Apple’s modem has to support not just 5G but also 4G, 3G and 2G technologies. Moreover, the modem has to do this without infringing on Qualcomm’s patents.

With all the in mind, it’ll be interesting to see how Apple’s modem ambitions play out. Given how Apple has handled major hardware transitions before — a recent example being the Intel x86 to ARM-based Apple Silicon switch — I think Apple might be able to pull off the modem move. However, that depends if the company can make a competitive 5G modem.