The deal was first announced in July 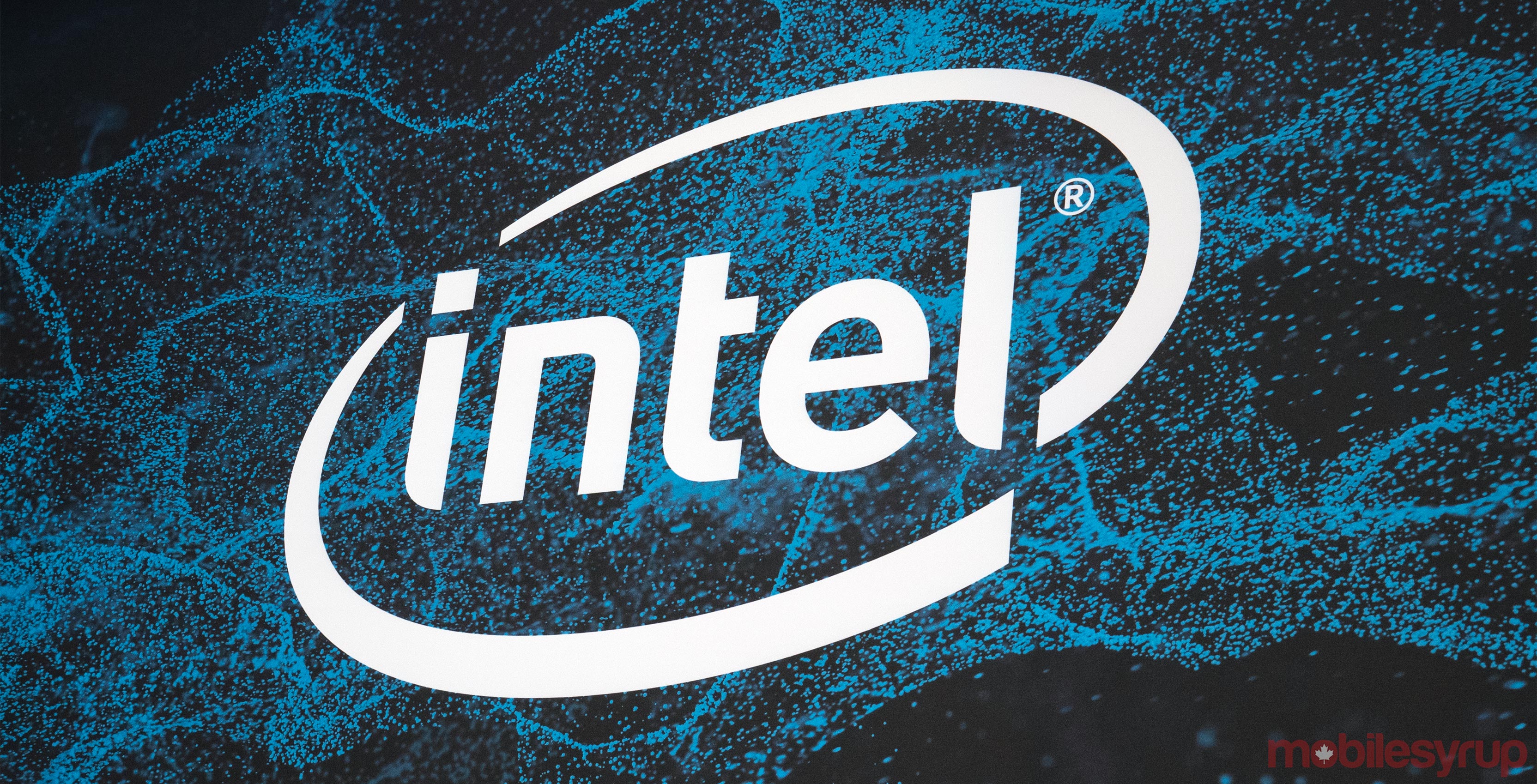 Intel has officially completed the sale of the majority of its smartphone business to Apple.

The deal was originally made in July and is valued at $1 billion USD (about $1.3 billion CAD).

As part of the agreement, Intel is still able to develop technology for 5G networks while also working on modems for non-smartphone applications, such as vehicles and PCs.

Apple, meanwhile, will be able to leverage Intel’s modems in its own technology, including, most notably, its various iPhone models. This helps Apple reduce its dependence on third-party suppliers and create its own modems, although this may not happen for at least three years, according to Bloomberg.

In the meantime, Apple will still use Qualcomm’s modems, since the two companies reached a $4.5 billion USD (about $6 billion CAD) settlement over their long-running legal disputes in May.