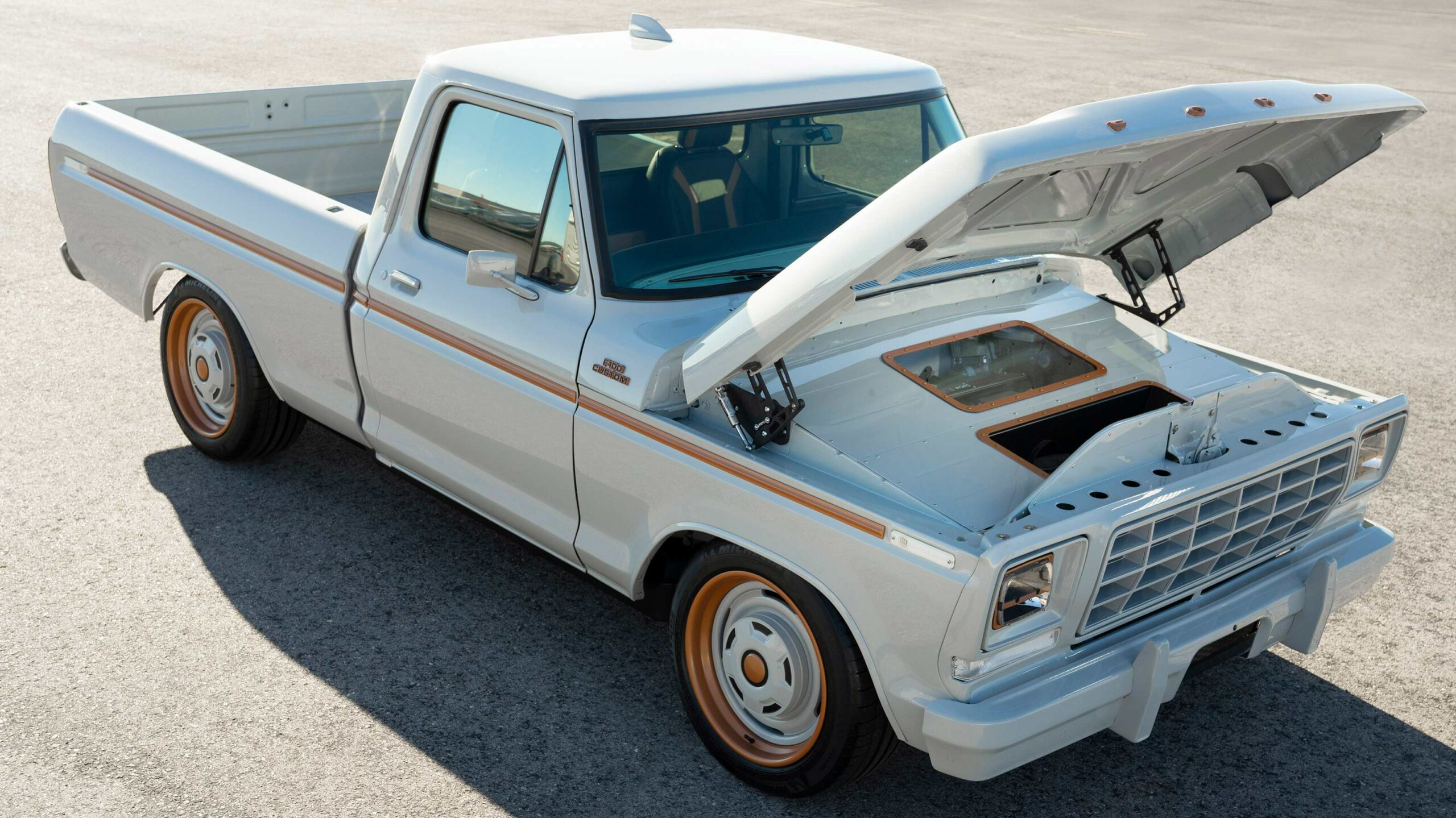 To help vintage car owners electrify their vehicles, Ford has started selling a new electric crate motor that can be used to modernize vintage rides.

The legacy automaker is selling this little motor for $3,900 USD (roughly $4,800 CAD). The motor doesn’t come with a battery or any of the other parts you’d need to actually fully convert a standard car, however. Still, it’s a powerful little engine with 317ft/lbs of torque. 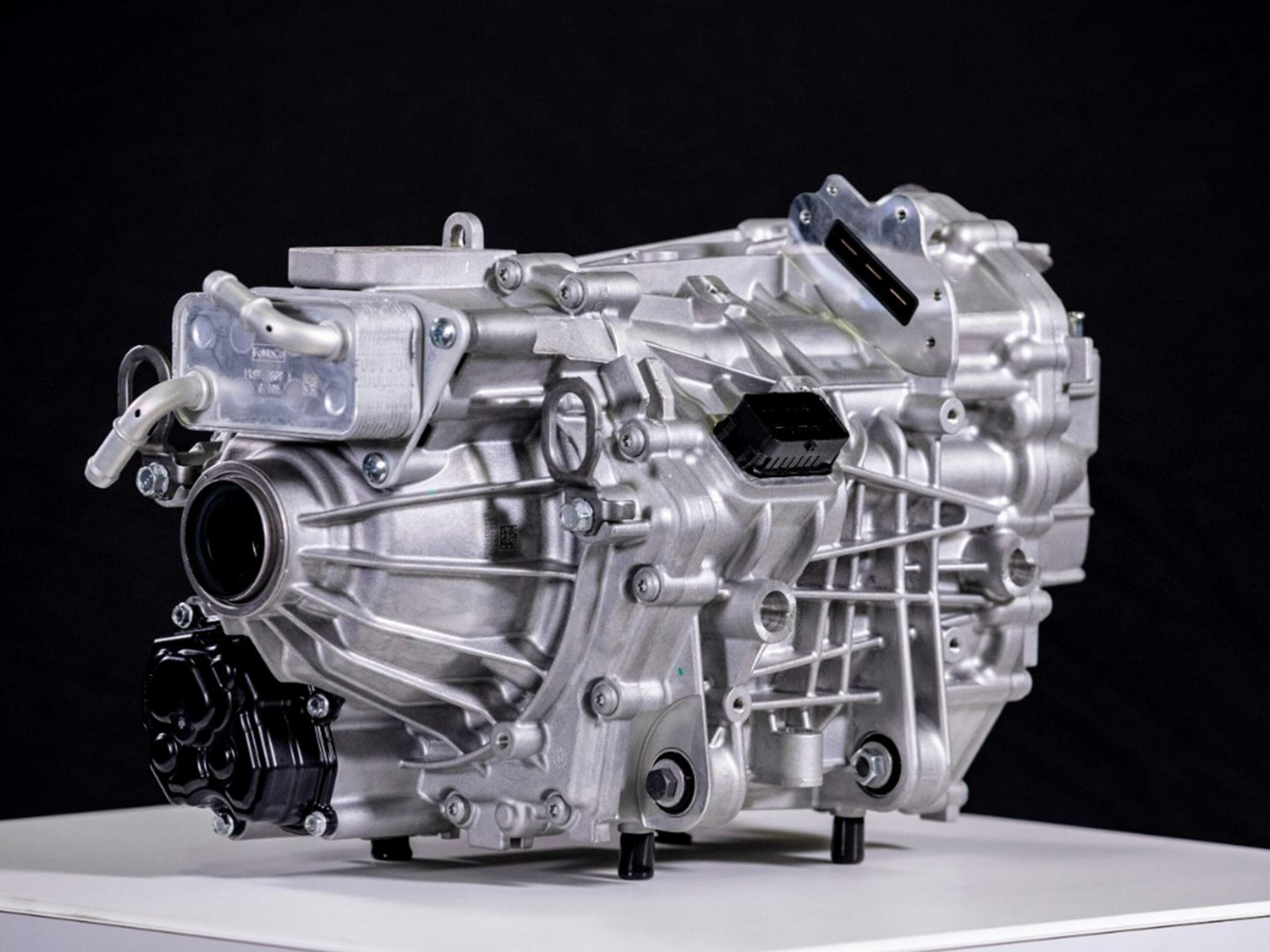 This isn’t the only way to do an electric conversion though. For example, in late 2020, GM released a similar type of motor, and I’d expect more companies to jump into the conversation market as the world slowly switches to electric vehicles. 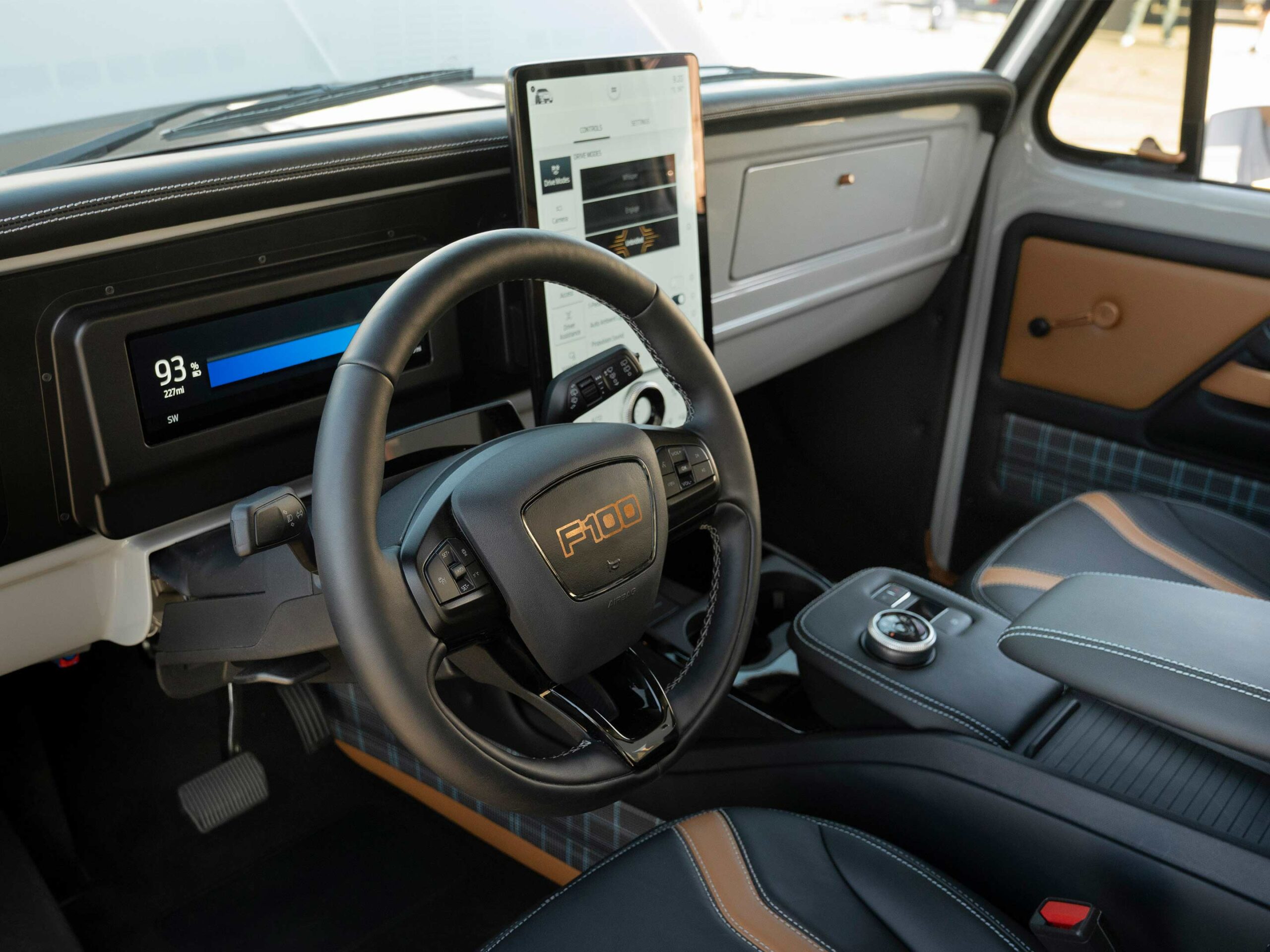 If you’re interested in this project, Ford is demoing it in a stunning looking 1978 Ford F100 that’s not only sporting two of the company’s new motors, but also a Mustang Mach-E battery pack and touch screen display.