The sale ends on November 3rd 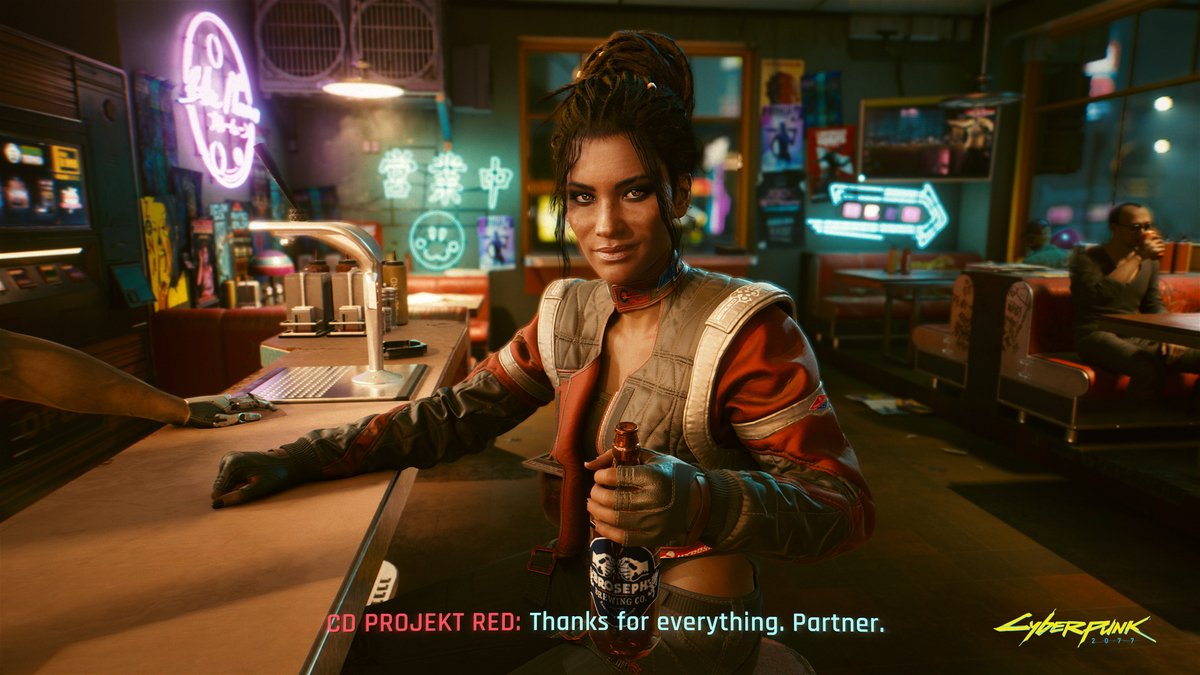 When the game was first released last year, it suffered from a significant amount of bugs, though CD Projekt Red has worked to fix most of Cyberpunk 2077’s most significant issues through several significant updates.

Patch 1.31 for Cyberpunk 2077 is now available on PC, consoles and Stadia.

Here's the list of changes for this update: https://t.co/jXTIqTMXMa pic.twitter.com/UwBzziuJ1l

According to RedFlagDeals user ‘ donttoewsmebro,’ The Source is only offering the title for $9.99 in-store only on Xbox One and PlayStation 4, but you can check Cyberpunk 2077 stock at your local The Source location online via stocktrack.

The sale ends on November 3rd.