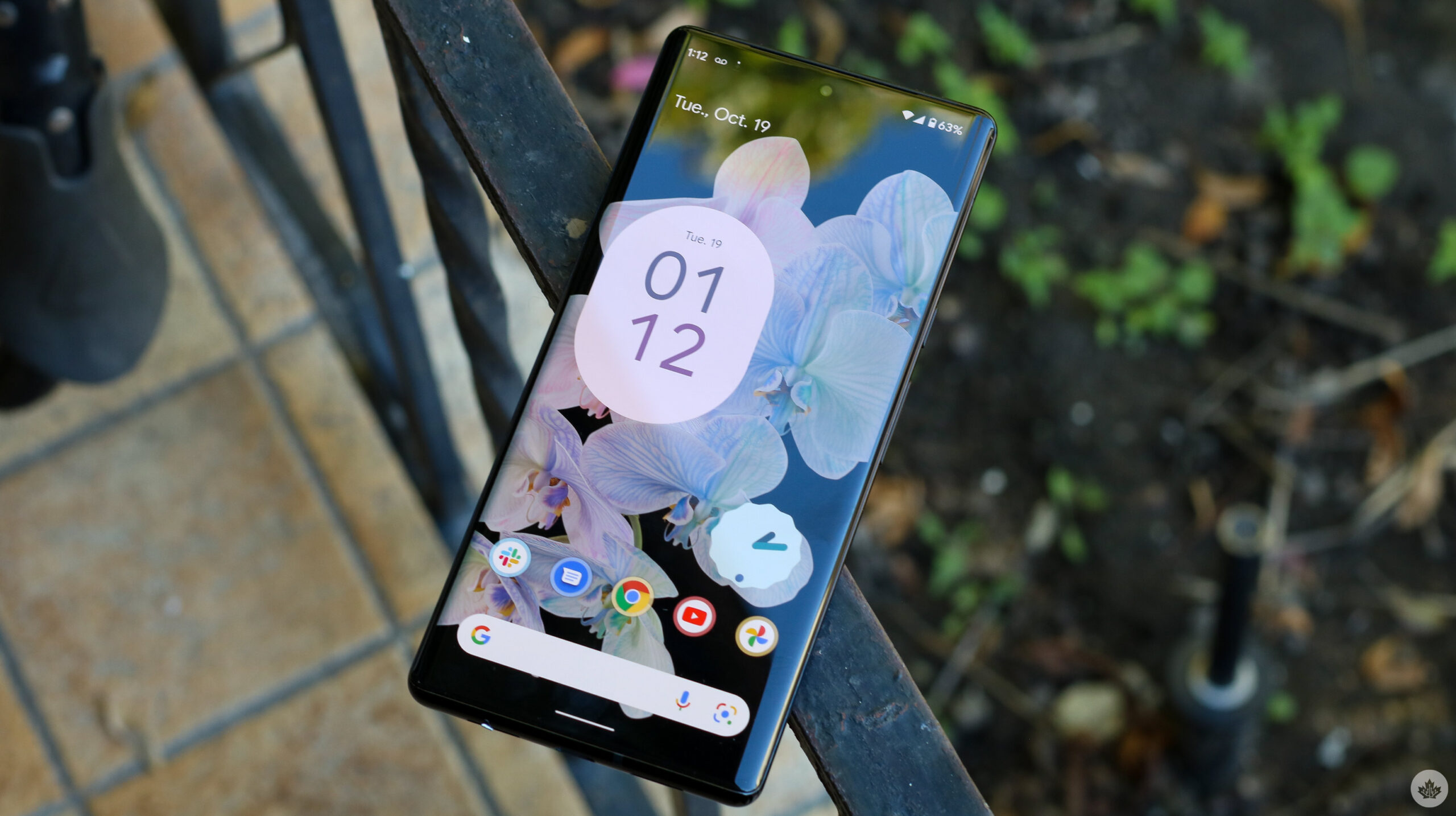 Another Pixel, another problem.

GSMArena detailed a few different cases, including a screen flicker issue when the phone is turned off, a green display tint and, in one case a Pixel 6 Pro display adding another hole-punch cut-out. Android Police also reported on the screen flickering issue.

Let’s start with the screen flickering issue. This one primarily appears to affect the Pixel 6 Pro, judging by the reports from users on Reddit. Android Police does note that the people occupying smartphone subreddits might be enthusiasts who are more likely to buy a Pixel 6 Pro, which could be why the issue is skewed in that direction. I can confirm my Pixel 6 doesn’t have this issue (and neither does Dean Daley’s Pixel 6 Pro for that matter).

For most impacted users, pressing the power button on the Pixel 6 Pro causes the screen to flicker — one video shows green lines briefly appearing on the screen. So far, it seems specific to the power button, although one user did report the issue happening while the phone was on, which is more concerning. Redditors also suggested the problem could be caused by static discharge, but it’s still not entirely clear what’s causing the problem.

Green display tints and other issues 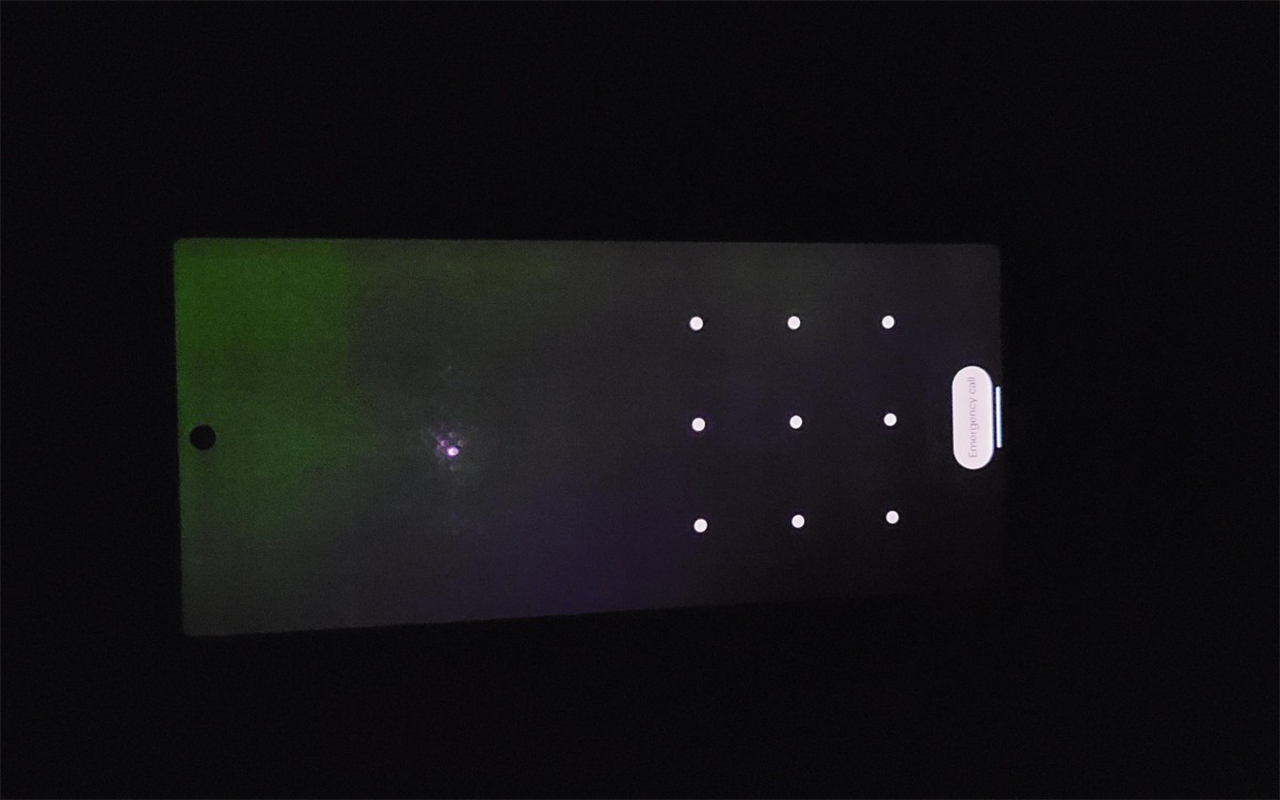 Although my Pixel 6 didn’t exhibit the screen flickering issue as described above, it did have some other display problems. First, as I noted in the review, I saw a flicker issue on the display when in use under direct sunlight. Since posting the review, I’ve also noticed a very slight flicker when using dark mode in apps with a grey background, although this appears to be related to the phone shifting between 60Hz and 90Hz refresh rates (locking the Pixel 6 to one refresh rate stops that from happening).

My Pixel 6 also has a green tint at low brightness on dark grey screens, although not as severe as what was reported by GSM. Green tints aren’t uncommon on OLED panels and I’ve seen this issue before (including on previous Google phones like the Pixel 4). Still, it’s a frustrating issue, especially if you encounter it on your new, expensive smartphone.

We kind of concluded that it is not display damage, as poking it doesn't make it bleed or warp. Also debug drawing over it didn't work. This display was hole punched twice. #Pixel6Pro pic.twitter.com/pRLcxfXTaO

Finally, the display cut-out issue seems like more of a one-off, but it’s still strange to see. I haven’t encountered anything like that, even when I was messing around with Android’s built-in display cut-out simulator in the developer options screen.

The CRTC set a deadline to ID spam callers, but implementation remains unclear