If you need two displays for your M1 Mac, this is your fix 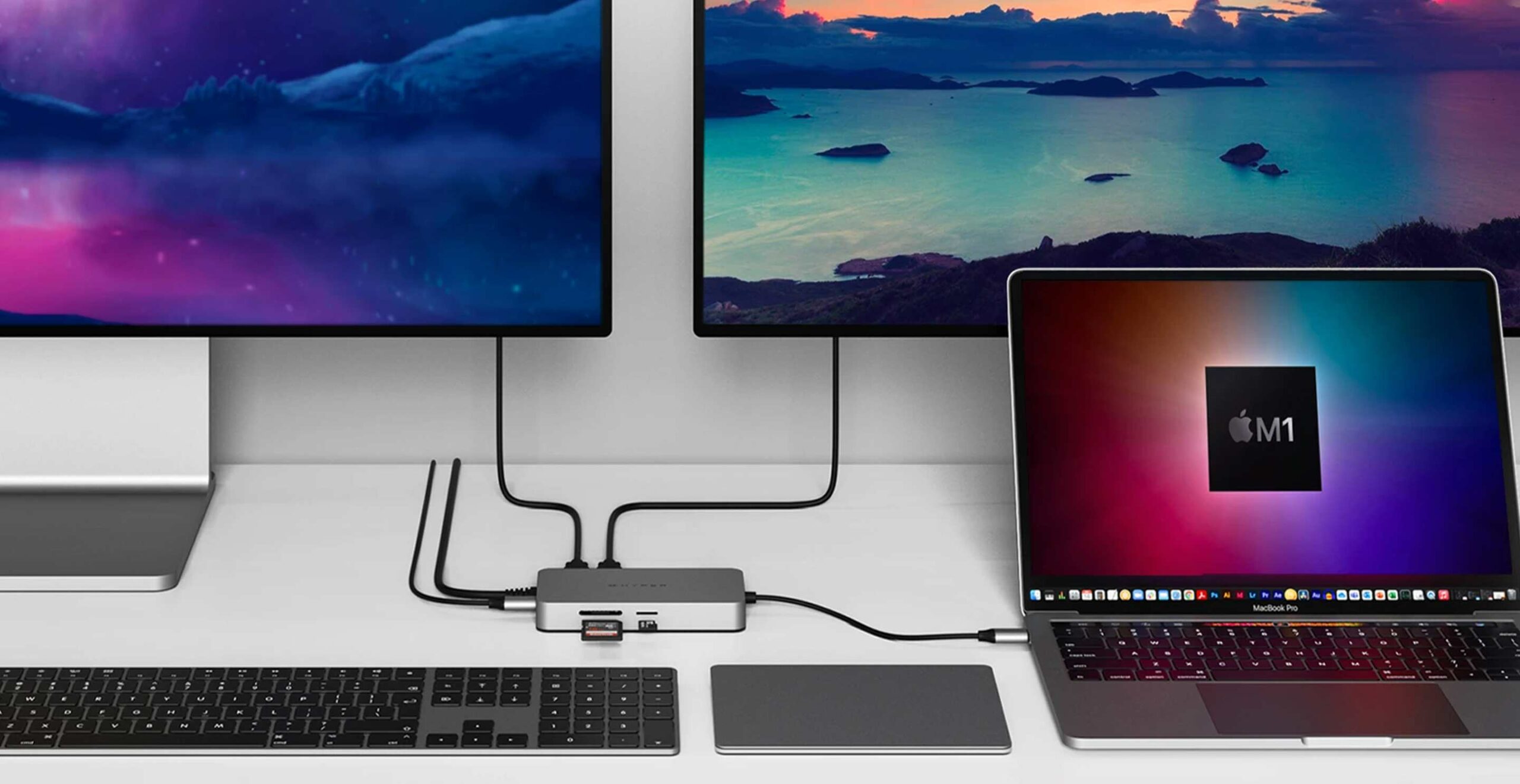 Accessory maker Hyper says that its new docks allow M1 MacBook owners to plug in and use two external 4K displays at once.

This solves a major pain point since the existing M1 MacBooks can only connect to one external 4K display at a time.

There are two versions of this product. One only supports two HDMI ports and USB-C passthrough for power, and the other is a 10-in-1 hub in addition to having the power to run two monitors. This includes slots for an Ethernet cable, SD Card headphone jack and more.

Overall, this product seems to solve the issue of only allowing one display, but it should be noted that only one of the monitors is going to be 60Hz while the other will get throttled down to 30Hz.