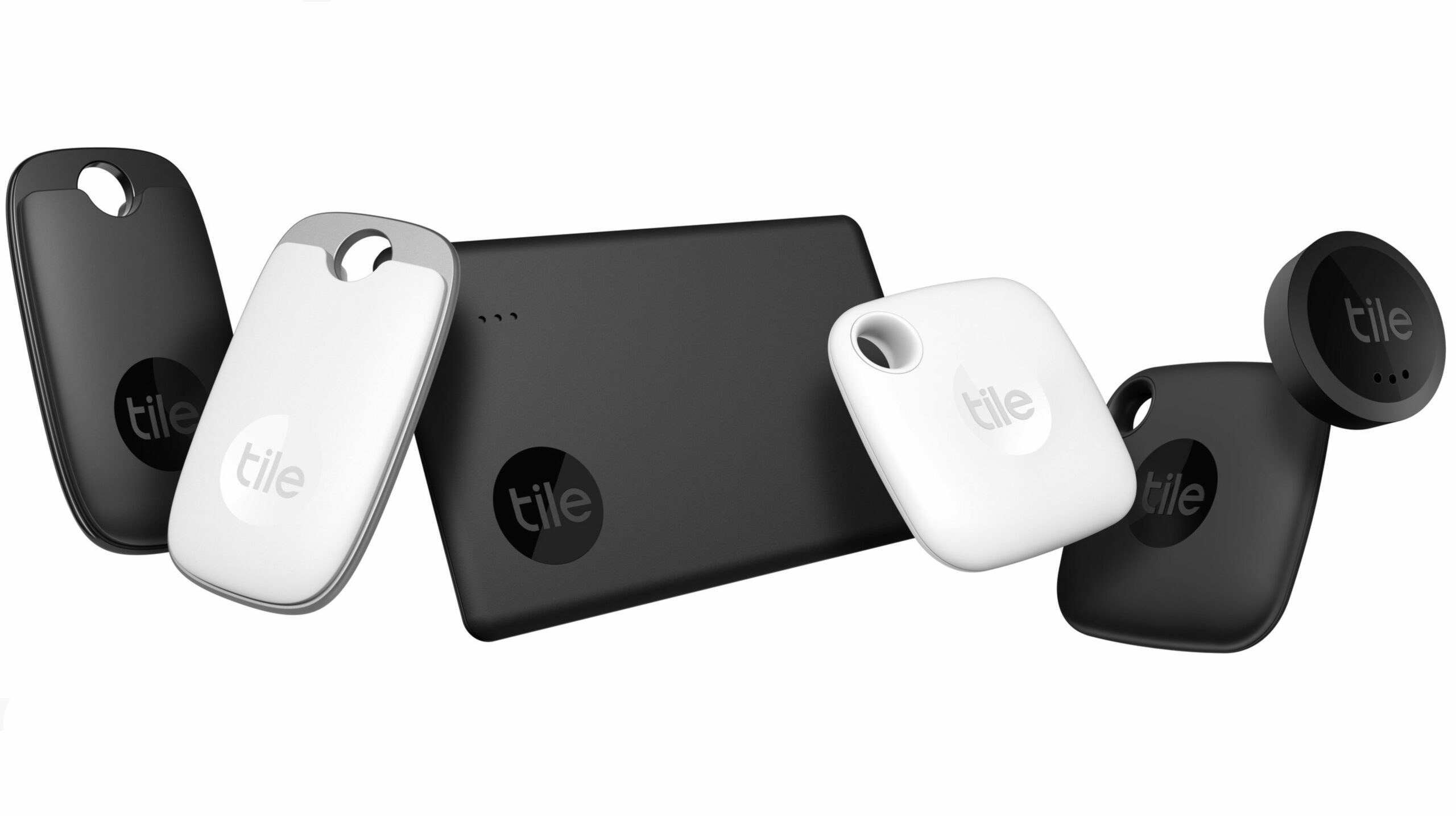 Tile has unveiled its updated line of Bluetooth trackers with sleeker, revised designs and enhancements to tracking range, volume, and water resistance, along with a new way for lost items to be found and returned.

The tracker company also detailed an upcoming ultra-wideband model, which will introduce highly accurate Point and Locate findings as well as a new Scan and Secure feature coming next year.

The $24.99 Tile Mate ($31.17 CAD) now has a more rounded form and appearance and a new black colour choice in addition to the standard white.

The Tile Mate’s water resistance has been improved to an IP67 rating, with the range extended from 200 feet to 250 feet. Further, the Tile Mate will now ring louder when you’re trying to find it and will also last longer thanks to an updated battery that gives it a three-year lifespan.

Similar to the Tile Mate, the $29.99 ($37.39 CAD) Tile Sticker has an upgraded range, going from 150 feet to 250 feet on the updated model along with IP67 water resistance, three-year battery life and a louder ring.

The company’s most powerful tracker — the Tile Pro, with a range of 400 feet — now comes in a rectangular shape which the company says fits better on a keyring. Just like the other models, Tile Pro is also now IP67 water-resistant. However, it maintains its replaceable, one-year lifespan battery. 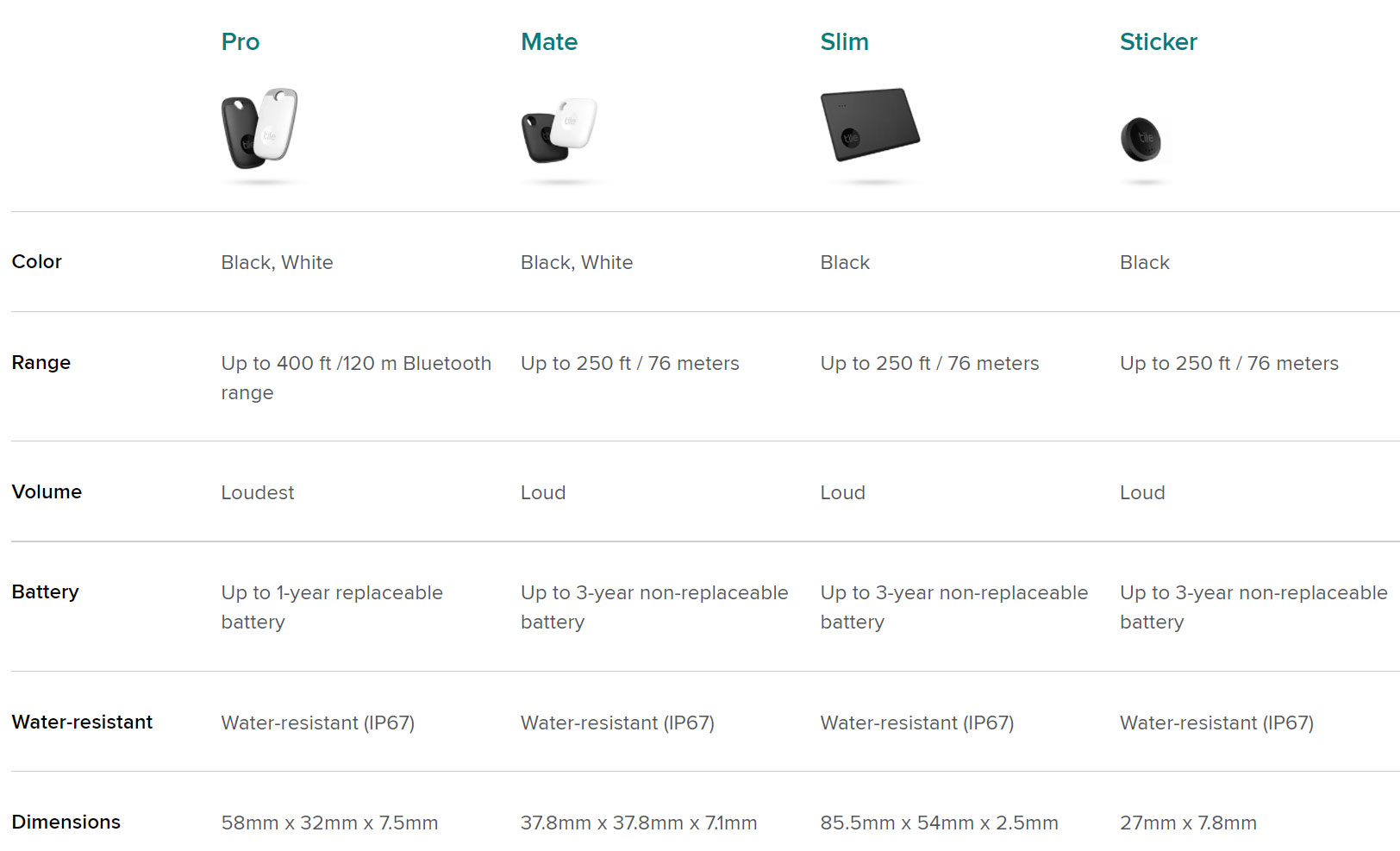 On the software side of things, Tile has introduced a new Lost and Found feature on the Mate, Pro and Slim Tile trackers.

These models now have a QR code on the back which can be scanned by the finder in case the Tile tracker is lost. Scanning it will display your contact information, allowing the person who found the tracker to get in touch with you to return your belonging.

Tile also unveiled a new security feature called “Scan and Secure,” which will allow anybody to download the Tile app and use it to scan and identify nearby trackers, as well as warn you if there are any unfamiliar Tiles nearby. The Scan and Secure feature is expected to roll out in early 2022.

The updated trackers are now available to order here.