Luxury automaker Rolls-Royce switching to all electric by 2030

The automaker's first EV will be called the Spectre 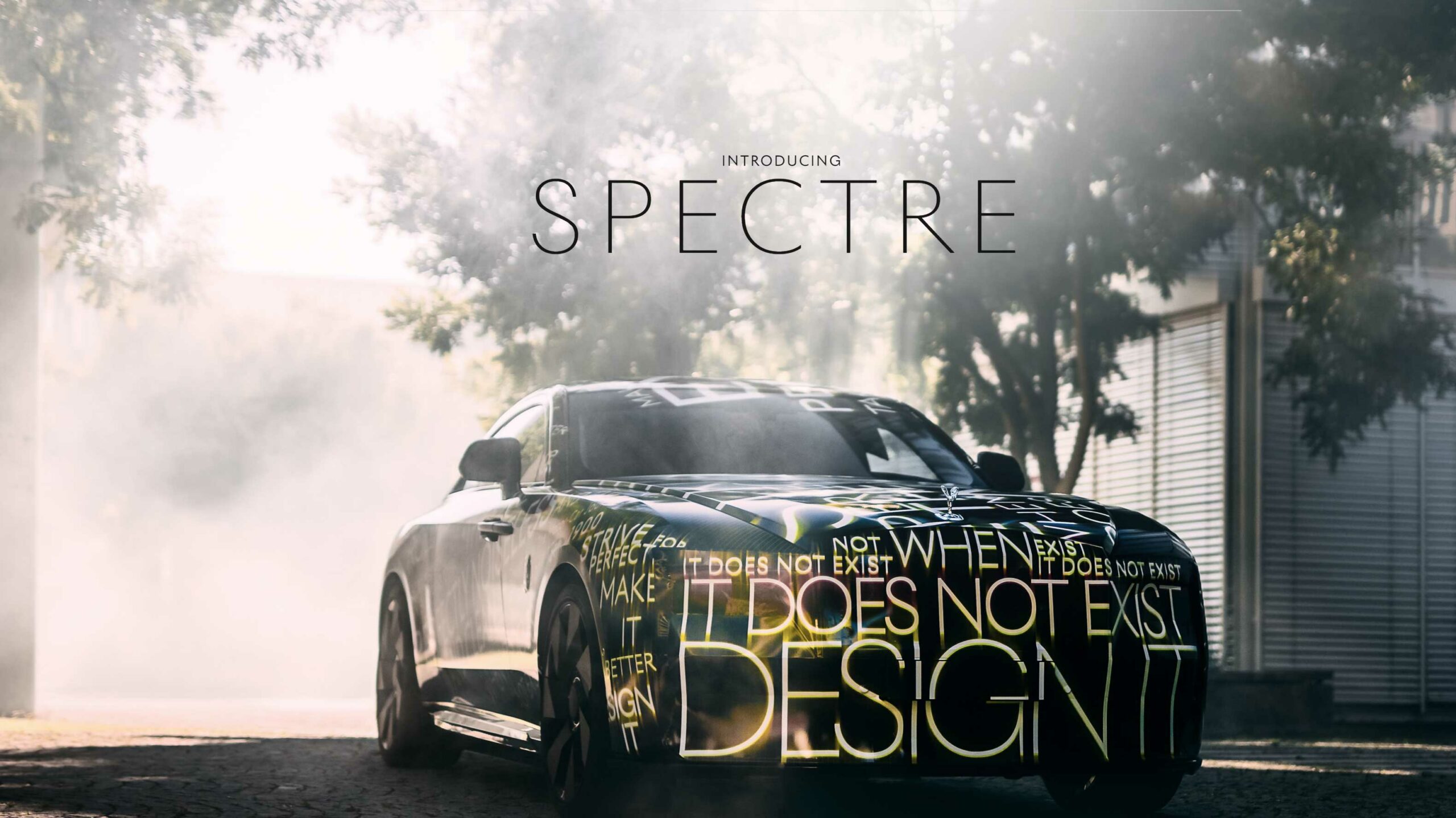 Luxury automaker Rolls-Royce will stop building gasoline-powered cars by 2030 as it moves to go fully electric. The legacy manufacturer even has plans to release its first electric vehicle (EV) in 2023.

This follows other high-end automakers like Jaguar Land Rover and Bentley. The latter is also moving to an all-electric line by 2030, and the former will be fully electrified by 2025.

The first entirely electric Rolls-Royce is set to be called the Spectre and will hit the roads at the end of 2023.

At this stage in the move towards EVs, it’s no longer surprising to see a company like Rolls-Royce shift to all-electric. If you’re interested in more pictures of the automaker’s Spectre EV, you can visit the Rolls-Royce website. That said, beyond images, the company hasn’t revealed much else about the vehicle.