Amazon’s Astro robot might not be great at detecting stairs 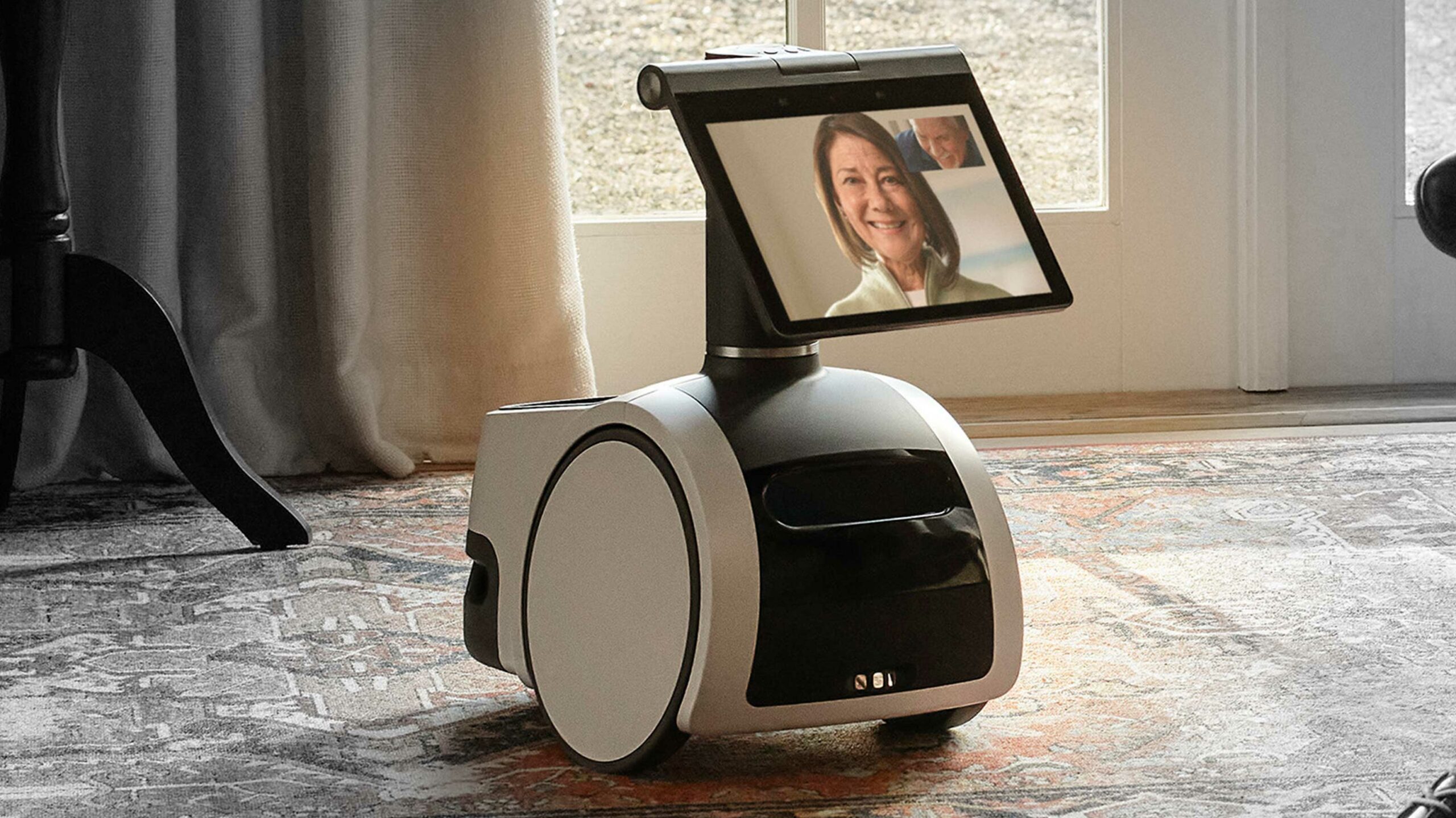 After making a big deal about a little robot that will likely only be purchased by a few people, it’s now come to light that Amazon’s Astro robot that could, probably can’t.

Leaked documents that reportedly come from Amazon employees working on Astro claim it’s a disaster that’s not ready to be released, according to The Verge. Another Amazon employee working on the Astro project called it terrible and said that it’s absurd to think of it as an elder care device. There are also reports that the robot will throw itself down stairs if given the chance.

As expected, Amazon has refuted these reports and claims they’re outdated.

Besides being cute, Astro can help you monitor your home when you're away, check on your family and pets, and move with you during video calls.

Oh… and did we say it's cute? pic.twitter.com/HzKGu0mcqV

A separate report from Vice notes that Astro is not very sturdy and states that a few of its test devices have already broken. This isn’t the best thing to hear about a device that costs over $1,000 USD ($1,274 CAD), is designed to drive around at foot level and has a fatal attraction to stairs.

If you plan to buy an Astro, I’d say make sure whatever drinks are in the cupholders have tight lids.

There are also reports claiming that the device isn’t great at identifying people and will follow around anyone it thinks is an intruder.

Overall, I expect a bit more from Amazon. The company might not make the best hardware or software, but its several Echo devices are passable for the most part. Still, this is a first-generation device, so hopefully, we see Amazon make significant strides with subsequent iterations.

Amazon has confirmed to MobileSyrup that Astro will not be available in Canada when it launches.