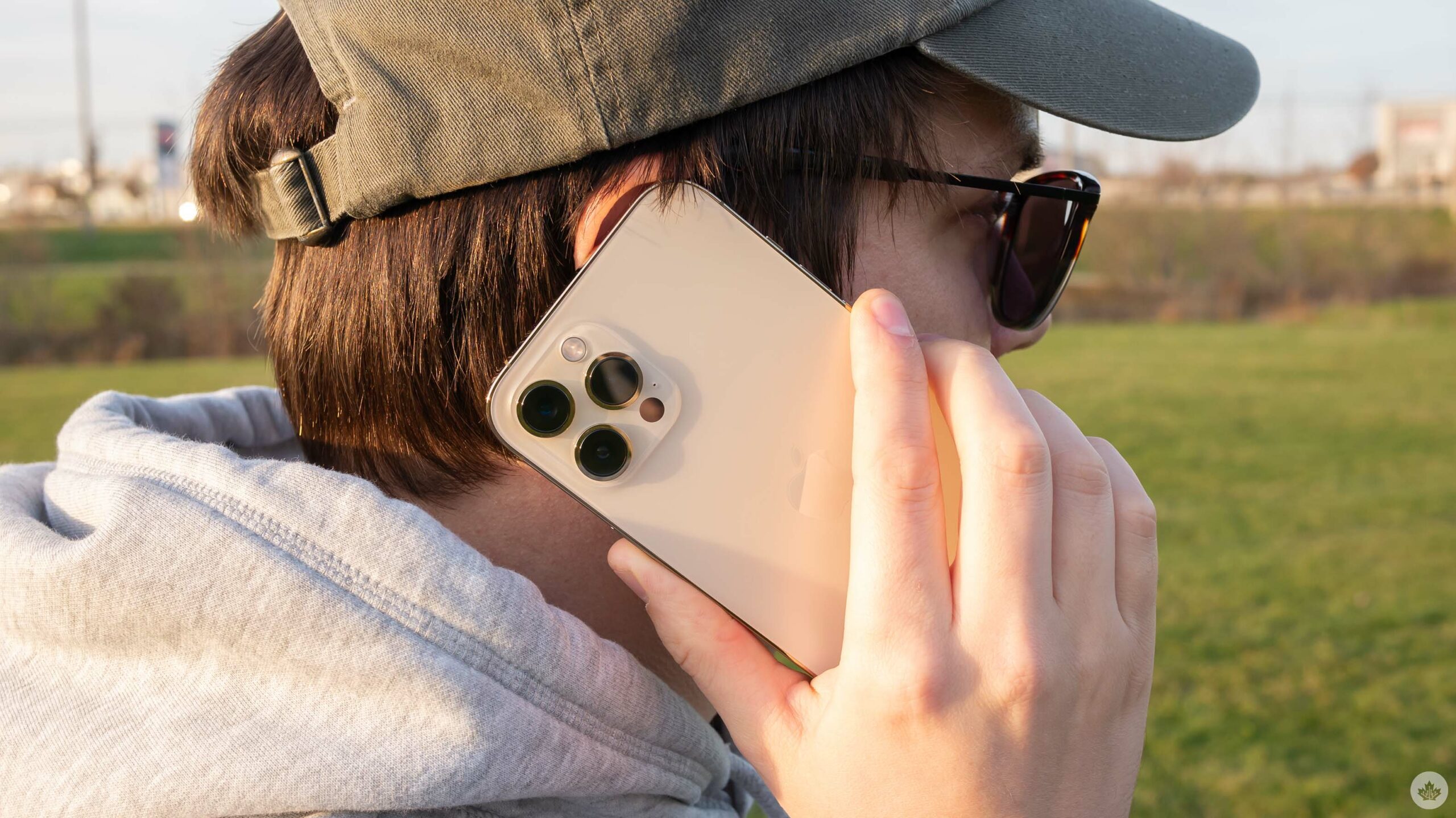 It looks like Apple could have plans to increase the iPhone’s highest tier storage option with the iPhone 13.

As first reported by 9to5Mac, renowned Apple analyst Ming-Chi Kuo says that Apple’s iPhone 13 Pro and Pro Max will be available in a 1TB storage option alongside 128GB, 256GB and 512GB options. Given the iPhone 12 Pro with 512GB of storage costs $1,809, this year’s 1TB storage option will likely cost in the range of $2,000.

Kuo says that the iPhone 13 and 13 mini will start at 128GB of storage instead of 64GB like the current iPhone 12 and 12 mini. The analyst also mentions that they expect the entry-level smartphones to be offered in a 512GB tier for the first time.

Apple’s September 14th hardware event is just around the corner. The tech giant is expected to reveal the iPhone 13 series, the Apple Watch Series 7 and new AirPods.