More health sensors are coming to Apple's next smartwatch 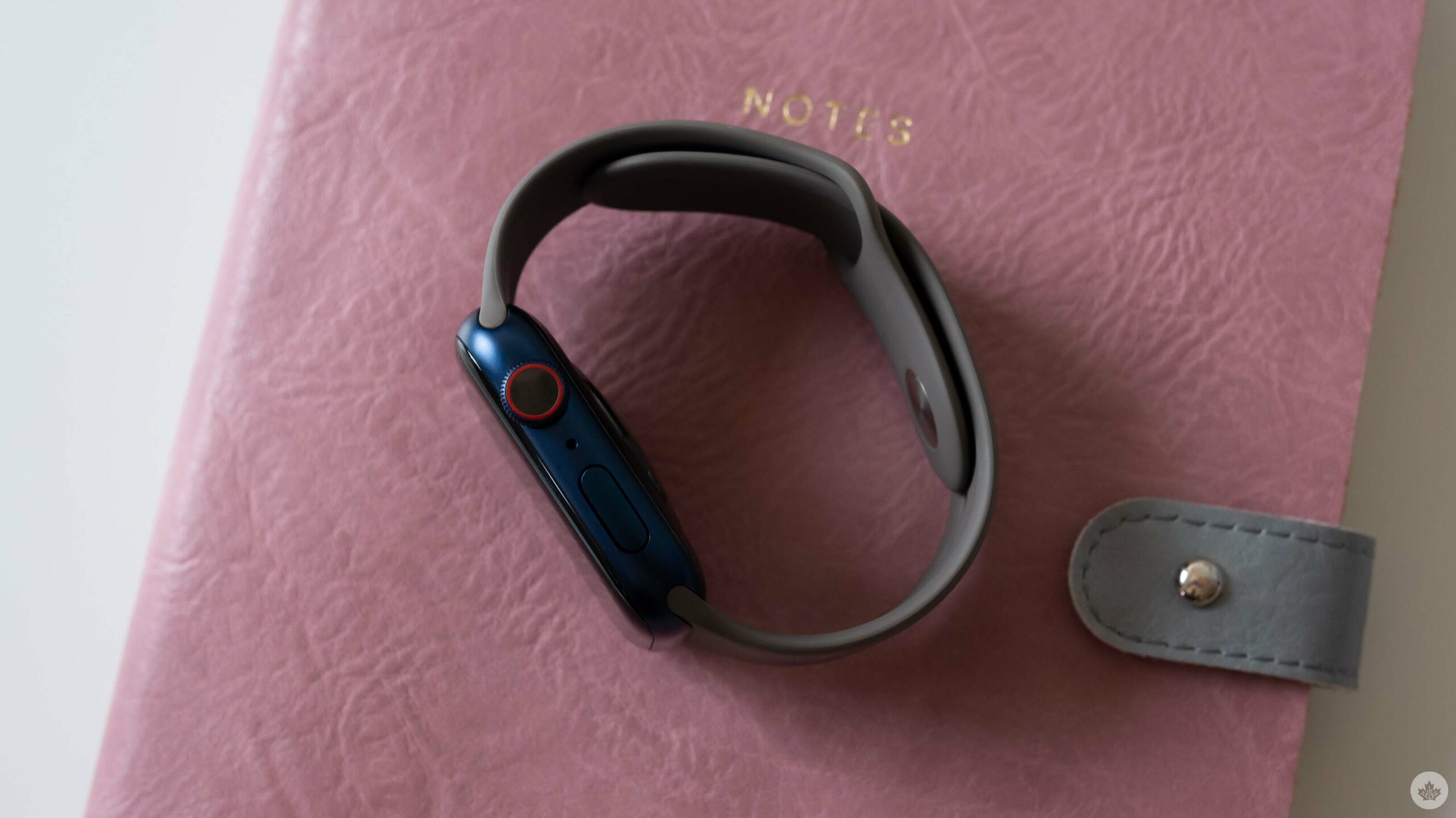 Even though the Apple Watch Series 7 hasn’t officially been revealed yet, we’re already encountering rumours surrounding next year’s inevitable Series 8.

As first reported by 9to5Mac, reliable Apple analyst Ming-Chi Kuo says that Apple’s 2022 Apple Watch will feature several new health sensors, including body temperature measurement. Past rumours have also suggested that glucose monitoring could also finally make its way to the Apple Watch with the Series 8.

Along with rumours surrounding the Series 8, Kuo says that health features are coming to Apple’s AirPods in two years. However, it’s unclear what version of the AirPods will receive the features. Earlier reports have stated that the next version of Apple’s AirPods Pro will include new motion sensors and built-in fitness tracking.

It’s also possible that Apple could have plans to release a fitness-focused version of its standard AirPods, though given that the 3rd-gen AirPods are rumoured to be revealed later this week, that’s unlikely.

Rumours also recently appeared regarding Apple’s plans to increase the iPhone 13 Pro/Pro Max’s top storage tier to 1TB. For more on Apple’s September 14th event, check out my round-up of everything we expect to see during the stream.