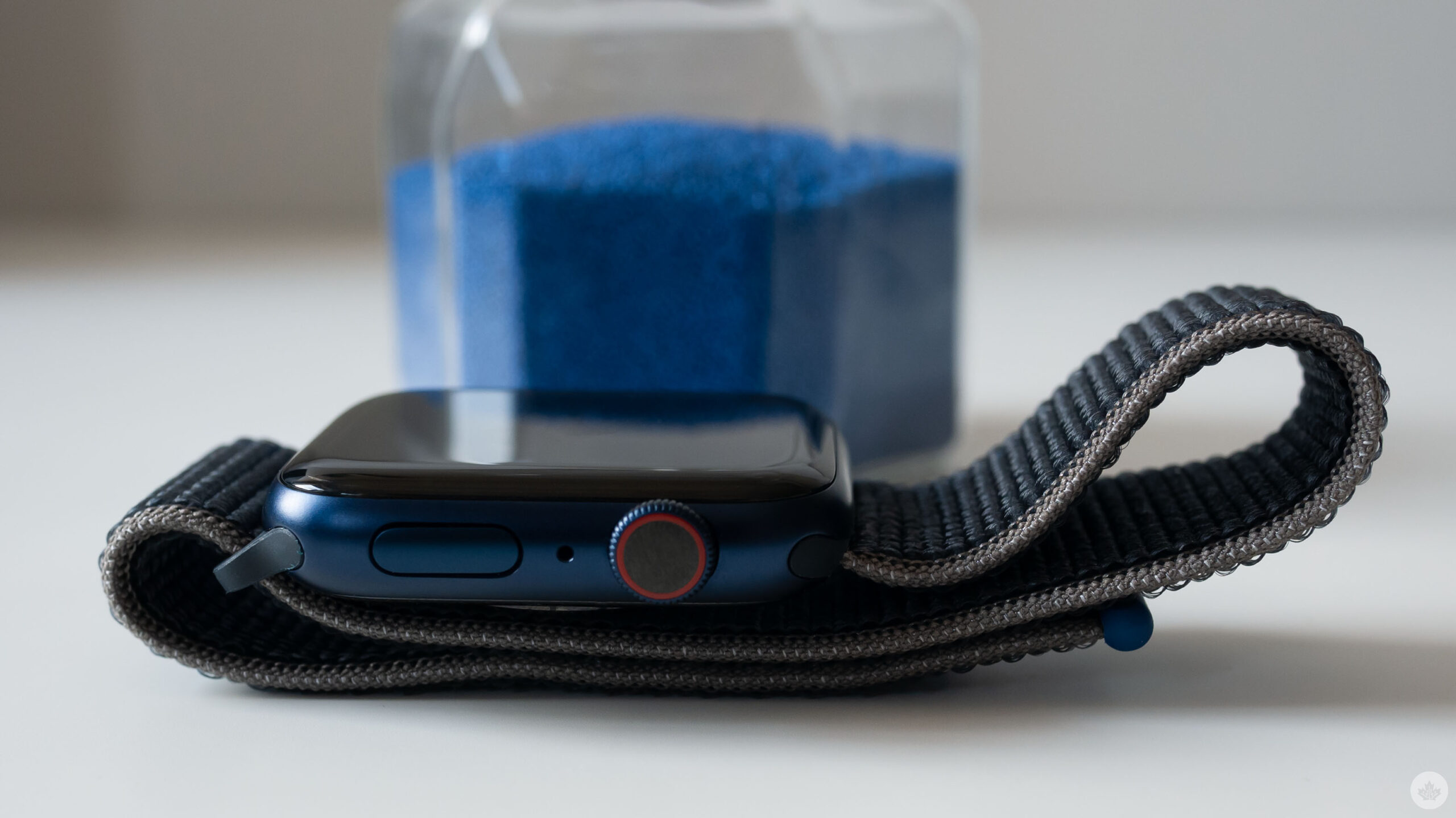 Apple’s upcoming Watch Series 7 is apparently back on schedule, after the tech giant allegedly resolved some rumoured manufacturing issues that could have significantly delayed the smartwatch’s release.

The production snags — first reported on August 31st and supposedly tied to the Series 7’s new design — have been overcome, according to an article by The Verge referencing an analyst’s report seen by MacRumors.

The trouble-making design in question reportedly features a larger display screen with a new accompanying watchface and a boxy case with squared-off edges.

The Series 7 is also rumoured to include 41mm and 45mm band sizes (with support for older bands), but will likely lack a blood pressure measurement feature.

Mass manufacturing of the watches is scheduled to kick-off mid-September, just in time for Apple’s next hardware launch event scheduled for September 14th, 2021.