If you're set on expanding your PlayStation 5's storage, here are some of the best options out there 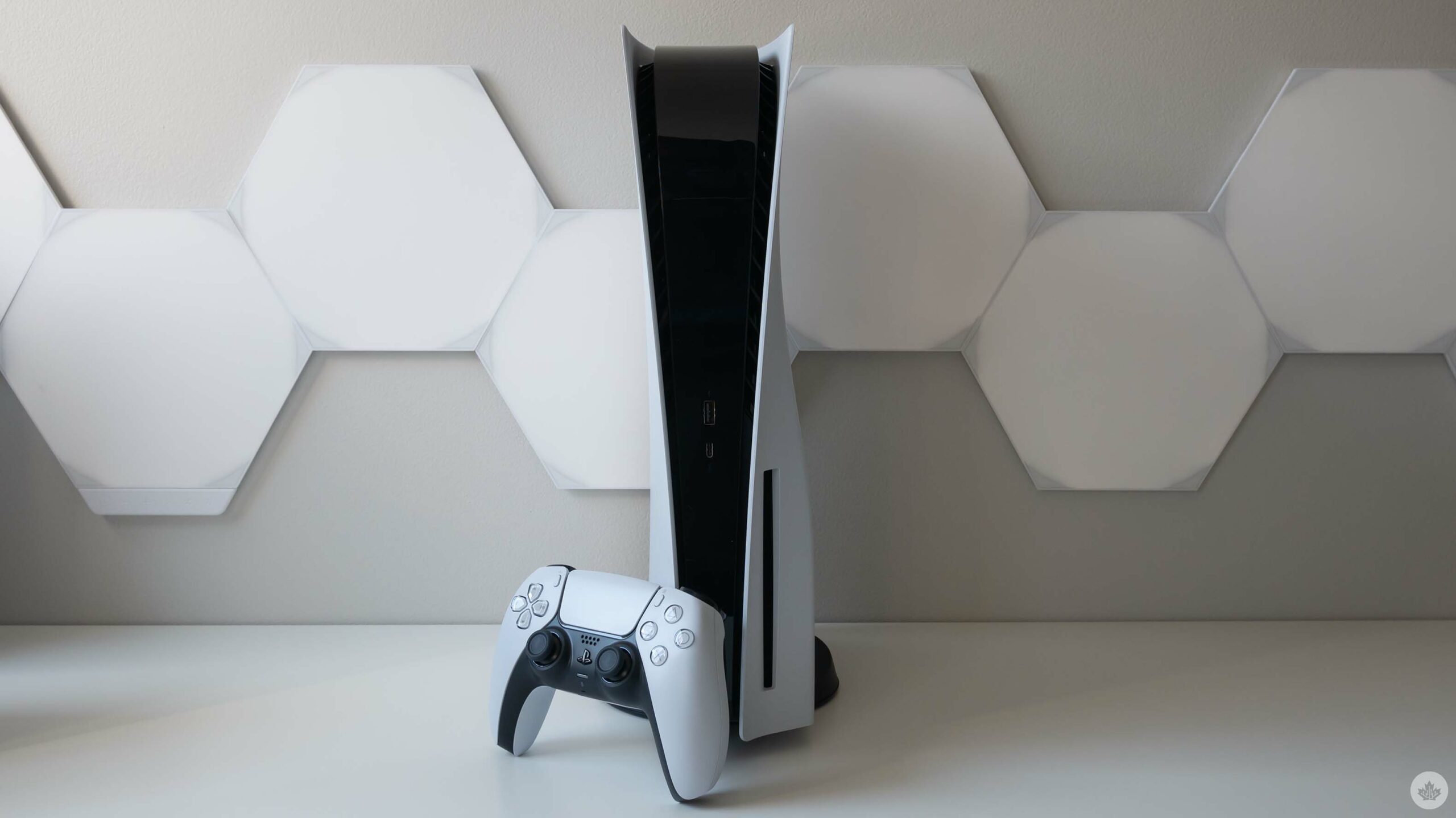 Sony has released its first PlayStation 5 software beta, which includes the ability to finally add an M.2 SSD to the console. After months of eagerly waiting, players can now look towards expanding the 825GB built-in SSD storage included in the PS5.

Upon the release of the software beta, Sony detailed the requirements players will need to keep in mind when looking into adding an SSD to their PlayStation 5.

According to Sony, compatible SSDs will be required to be PCIe Gen4 and at least 250GB, with read speeds of at least 5,500MB/s. As far as contemporary SSDs available on the market, these requirements are fairly standard. PS5 owners can also use a single-sided or double-sided SSD format.

That said, Sony has said that a new SSD will need a heatsink as the PlayStation 5 “requires effective heat dissipation with a cooling structure.” Following the SSD expansion requirements reveal, Sony was met with a fair bit of criticism over the installation process, and minimum support was offered by the company regarding the intricacies of selecting a third-party SSD. Comparisons were also made to Microsoft, which partnered with Seagate to supply an official SSD expansion.

With all of that in mind, take a look at a variety of compatible SSDs that are supported for the PlayStation 5:

XPG’s Gammix S70 comes in as a relatively cheaper option for those keen to expand their PlayStation 5 storage. With 1TB and 2TB options available, XPG’s SSDs offer a surprisingly fast 7,400MB/s speed. The only downside to this option is that it will require a shorter heatsink to fit the console’s size requirements.

The WD Black SN850 is a leading PCIe Gen4 SSD, with impressively fast read speeds of 7,000MB/s. It comes in a variety of sizes, including 500GB, 1TB, and 2TB. Plus, each model can be purchased with its own heatsink included. Sony’s lead system architect Mark Cerny even stated he purchased one for his own PlayStation 5.

The Patriot Viper VP4300 comes with its own heatsink, ridding players of any extra hassle. It will also provide 7,400MB/s read speeds and up to 5,800MB/s write speeds, so you’re clear of Sony’s minimum requirements. Patriot also provides a five-year warranty for the SSD. You can choose between a 1TB model and the larger 2TB.

If read speeds are a driving factor for you, another good option is the Sabrent Rocket 4 Plus SSD. Supporting up to 7,000MB/s read and 5,300MB/s write speeds, the Rocket 4 Plus comes in 1TB, 2TB, and 4TB options. However, both the 2TB and 4TB models are double-sided. The 1TB is a more middle-of-the-road option as compatible heatsinks will be more readily available.

Samsung’s 980 Pro SSD is another well-rounded option for PS5 owners. It’s available in a wide variety of storage sizes, including 250GB, 500GB, 1TB, and 2TB. Additionally, it has read/write speeds of 7,000/5,000MB/s. Its form-factor is also quite suitable for installation into the PlayStation 5. Unfortunately, it doesn’t come with its own heatsink.

Upon the news that Sony’s firmware enabled SSD expansion, Seagate confirmed that its FireCuda 530 SSD would be PlayStation 5 ready. Based on the released specs, the FireCuda 530 boasts read speeds of 7,300MB/s, making it the fastest FireCuda SSD Seagate has developed.

It will also be available in 500GB, 1TB, 2TB, and 4TB models. Plus, each model will feature its own custom-built low-profile heatsink.

We’ve also listed a few recommended heatsinks in the event that you decide to purchase a compatible SSD that does not include one of its own. Each one should meet the size requirements of 110mm x 25mm x 11.25mm, as outlined by Sony.

This M.2 Heatsink is a no-nonsense option that is compatible with some of the aforementioned SSD options, including the 980 Pro. It is made of 100 percent copper and is rated as a high-performance thermal heatsink. Most importantly, it fits the required size as it only has a height of 2.5mm following installation.

Coming in as a cost-efficient option, the Micro Connectors heatsink is a relatively small and thin option, suitable for the PlayStation 5 requirements. It is made of aluminum alloy fins and also includes the thermal pad and rubber rings to properly secure the heatsink.

This heatsink is made of pure copper, providing higher thermal conductivity than pure aluminum. Like many heatsinks, it also comes with a silicone cooling pad, which sits between the heatsink and SSD to protect the drive and avoid any potential damage.

Although Sony has now opened the floodgates and started allowing beta players to install their own SSD, the company has stated that there is no guarantee that M.2 SSD devices meeting the requirements will work as intended. The gaming giant has also warned that games running on third-party products may perform differently than when running on the internal SSD, even if read speeds are faster than 5,500MB/s.

It’s worth noting that only those enrolled in Sony’s PlayStation 5 software beta will have the ability to add an expanded SSD to the console. While these options are widely considered the recommended by the community, more will surely pop up as further testing is conducted.

Currently, there is no word on when Sony will release SSD expansion from beta access.