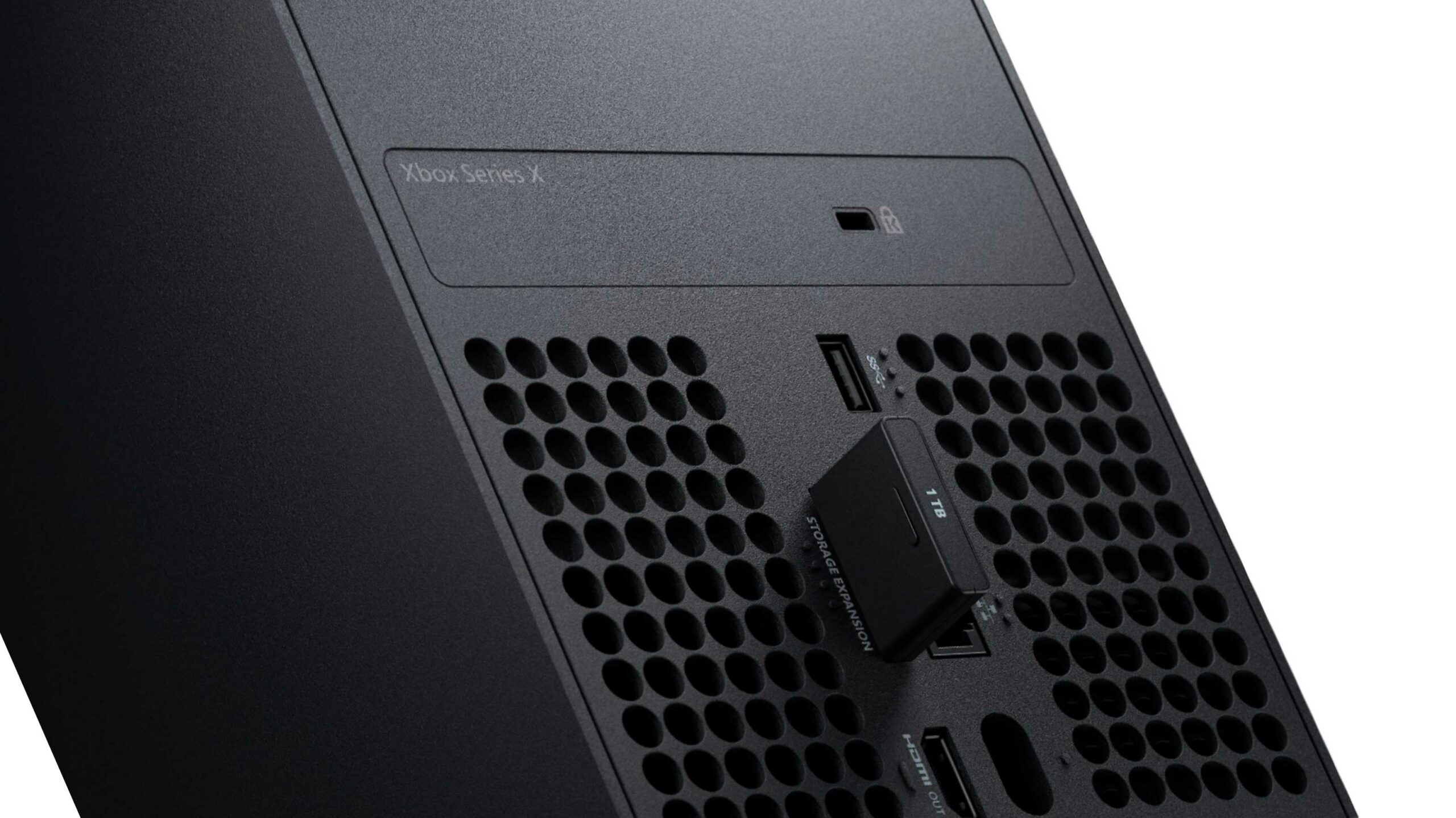 The drive is manufactured by Seagate and works with Xbox’s ‘Velocity’ system architecture to enable next-gen gaming experiences, including fast loading times and ‘Quick Resume.’ For context, these super-fast Storage Expansion Cards drives facilitate many of the next-gen features Microsoft is promising with the Series X and Series S.

Users can still plug in a standard USB 3.1 external hard drive to the Series X or S, but it will only be able to play backwards compatible titles and not next-gen games that require access to the ultra-fast storage.

For what it is, the hard drive is incredibly expensive, so if you plan on having a few games installed on your console, you might want to spring for the larger Xbox Series X since it has a 1TB hard drive. The smaller Xbox Series S only features a 512GB hard drive. If you need to buy this upgrade, it brings the cost of the $379 Xbox S to roughly $679. The Xbox Series X, for comparison, is $599 in Canada.

It’s hard to critique this new storage system since fast SSDs are a significant part of what makes the consoles feel next-gen, but then again, asking people to pay roughly $300 to add a terabyte of storage to a console is a steep proposition. Hopefully, in the future, as SSDs go down in price, Microsoft’s expensive storage option for the Series X and S will as well.

Update 24/09/2020 12:06 PM ET: Xbox has posted a blog post detailing the new hard drive and clarifying what can be stored on USB 3.1 equipped external hard drives. Players will be able to keep Xbox Series X and S games on standard external hard drive,s but the game then needs to be transferred over to the system’s fast SSD before you can play it.

Bring the games you love and your trusty external drive with you into next-gen.

For Xbox Series X|S optimized games, we’ve partnered with @Seagate to deliver the same speed and performance of the new consoles in a custom storage expansion card.

In an interview portion at the bottom of the post, Jason Ronald, the director of program management at Xbox says that “The Xbox Velocity Architecture delivers over 40x the performance of a standard hard drive, unlocking a new level of speed and performance that will virtually eliminate load times and enable new levels of innovation.”