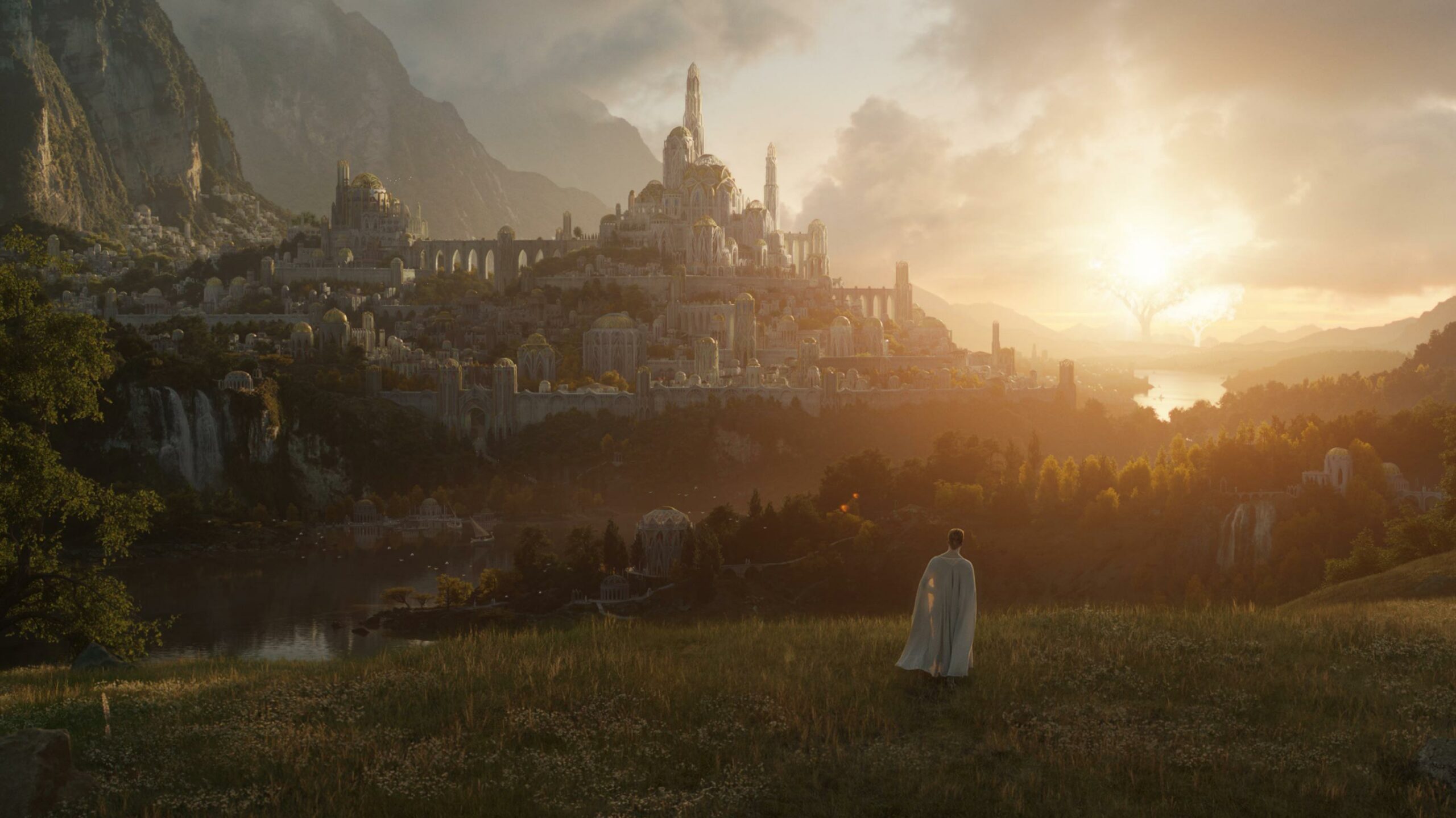 Amazon’s long-delayed The Lord of the Rings series finally has a release date.

Season 1 of the series is expected to release on September 2, 2022, with one episode releasing per week in more than 240 territories and countries around the world.

“The journey begins September 2, 2022, with the premiere of our original The Lord of the Rings series on Prime Video,” said Jennifer Salke, head of Amazon Studios, in a press release. “I can’t express enough just how excited we all are to take our global audience on a new and epic journey through Middle-earth! Our talented producers, cast, creative, and production teams have worked tirelessly in New Zealand to bring this untold and awe-inspiring vision to life.”

Production of the series started back in February 2020. However, it was halted due to the COVID-19 epidemic. After huge delays, filming for the series wrapped up yesterday, August 2nd.

The new series’ storyline begins thousands of years before the events of The Hobbit and The Lord of the Rings books. The series follows a cast full of familiar and new faces as they battle the long-feared return of evil to Middle-earth (a fictional setting from J.R.R. Tolkien representing the main continent on Earth in an imaginary past).

Along with the release date, a still image from the series was also released. It’s a scene from the first episode of the show, but the studio is keeping the identity of the character in the photo a secret for the time being.