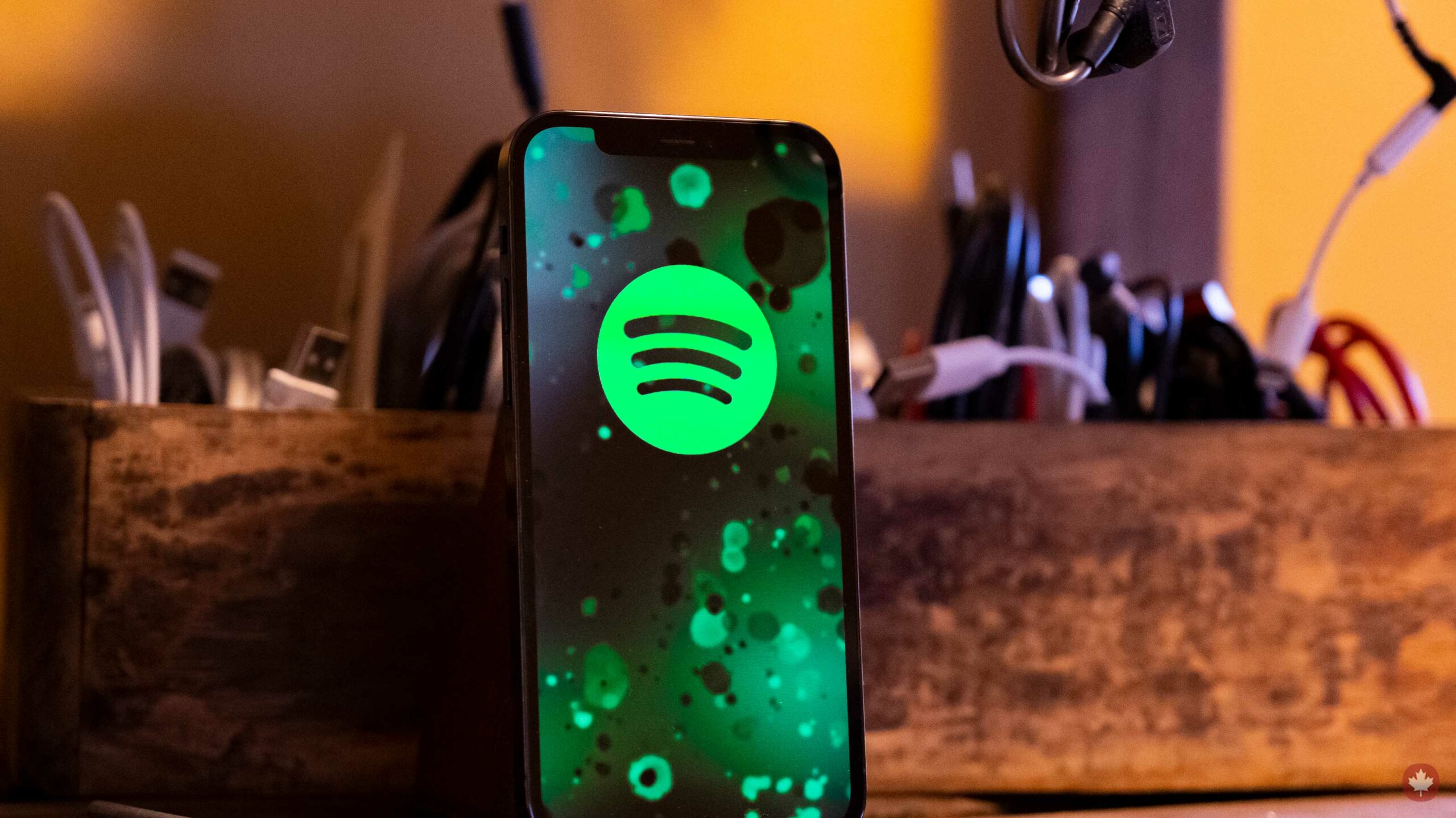 Spotify is exploring a new ad-enabled plan called ‘Spotify Plus,’ which will reportedly cost $0.99 USD per month (roughly $1.24 CAD) and includes unlimited skips and on-demand listening instead of shuffling through albums and playlists.

The news of the new trimmed-down tier was first shared by The Verge and was later confirmed by Spotify.

“We’re always working to enhance the Spotify experience and we routinely conduct tests to inform our decisions,” a spokesperson told The Verge. “We’re currently conducting a test of an ad-supported subscription plan with a limited number of our users.”

Further, Spotify also says that there is no guarantee that this cheaper plan will officially release as it is now, stating, “some tests end up paving the way for new offerings or enhancements while others may only provide learnings.”

Compared to Spotify Premium, which costs $9.99 CAD per month and offers an ad-free experience along with unlimited skips and on-demand listening, the new low-cost tier seems to be a solid option, providing comparable benefits, such as unlimited skips and the option to freely select music to listen to.

Spotify’s free tier, on the other hand, only allows for six skips per hour and typically only allows you to listen to shuffled music from recommended artists.