The company also shed light on its battery recycling program 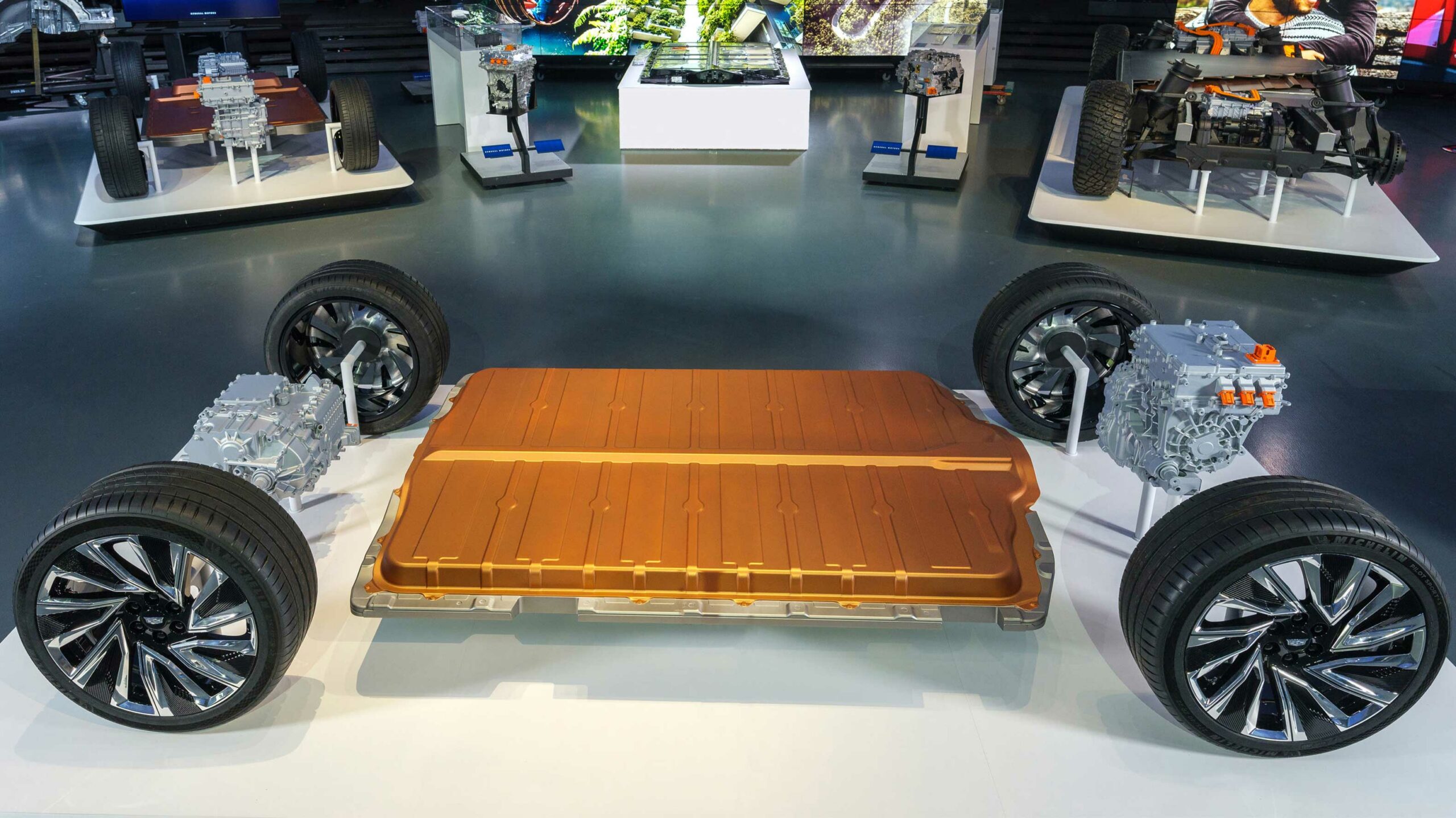 At an event on July 29th, GM showed off new forms of its Ultium battery pack and outlined additional behind-the-scenes info that goes into making its electric vehicles (EVs).

The new battery designs will help the automaker use the same batteries across its wide range of vehicle types. For instance, a vertically stacked pack can hold several batteries, but it takes up a lot of room, so it’s only really suitable for trucks and SUVs.

The company is also working on a horizontal battery stacking method that can be used for smaller cars and adapted to work on low to the ground performance vehicles.

GM says it will reduce the cobalt in its batteries by 70 percent by using more nickel and manganese aluminum. GM aims for each Ultium pack to hit a range of up to 724km with this new battery chemistry.

One of the more interesting features that General Motors showed off during the event battery pack’s new wireless capabilities. This should make it easier to attach the batteries to each car since they don’t require custom wiring schemes anymore.

When the batteries reach the end of their in-vehicle lifecycle, GM says it’s partnered with a company called Li-Cycle to recycle 100 percent of the scrap material from the battery packs. The company says this process can recover 95 percent of the battery materials that can then be reused.

Finally, to help keep the batteries in vehicles longer, the Ultium backs are modular, so effective chunks can be swapped out instead of replacing the entire power source.