Windows 11 will get one major update per year

Unlike Windows 10, which had two major updates every year 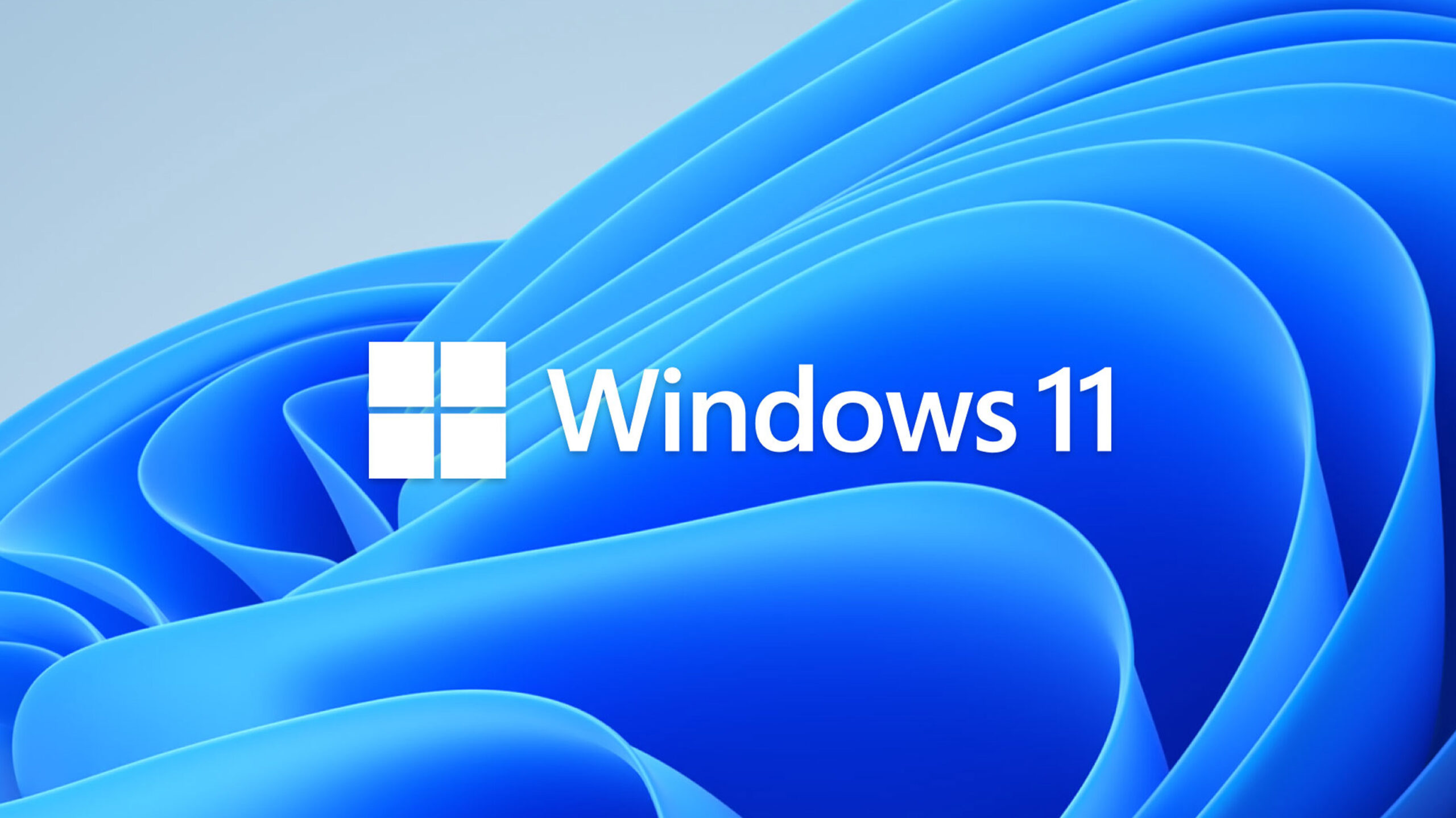 One of the main criticism about Microsoft and Windows 10, in general, is how the company handles its OS updates.

Throughout Windows 10’s lifespan, Microsoft aimed to release two major updates each year, however, this often resulted in stability and performance issues. But we learn from our mistakes, including Microsoft.

With Windows 11, Microsoft is abandoning the strategy of two updates a year in favour of releasing one big upgrade per year, similar to what Apple and Google do with their respective OS.

One big update per year gives Microsoft more wiggle room to add bigger and better features in the OS without compromising on stability and performance. Additionally, according to Microsoft, updates on Windows 11 are expected to be 40 percent smaller than its Windows 10 counterpart, resulting in faster download and installation.

These once-a-year updates are scheduled to be released in the second half of each calendar year.