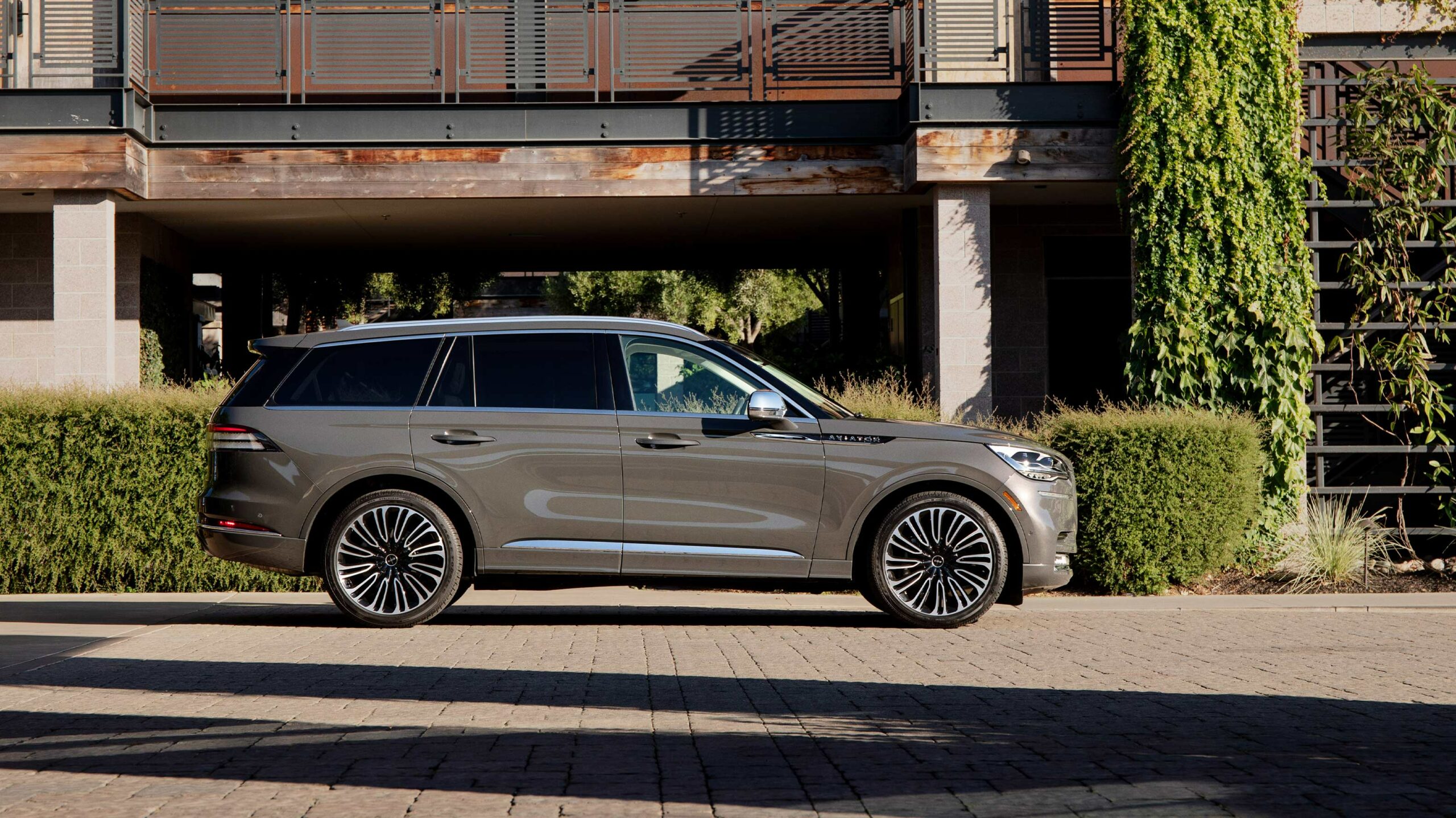 Lincoln is even pledging to make half of its global vehicles zero emissions by 2025.

What’s more exciting is that Lincoln will release its first electric vehicle (EV) in 2022. The automaker has previously announced that it plans to build an all-electric Aviator SUV, so I suspect this is what we’ll see in 2023. Beyond that, it has plans for four other EVs, but no release dates yet.

Thankfully, the automaker also announced that it’s working on revamping its in-car software to allow for over-the-air updates. Following this, Lincoln plans to release its ‘ActiveGlide’ hands-free driving system, allowing drivers to drive hands-free on 100,000 miles (160934.4km) of divided highways. This appears to be a rebranded version of Ford’s previously announced Blue Cruise system.

The separation between Lincoln and Ford’s plans is a bit odd. Ford plans to go all-electric in Europe by 2030, but it has no public plans for how quickly it wants to transition its global and North American car lineups.

In other Lincoln news, the company has confirmed that it’s no longer working with Rivian to develop an SUV.