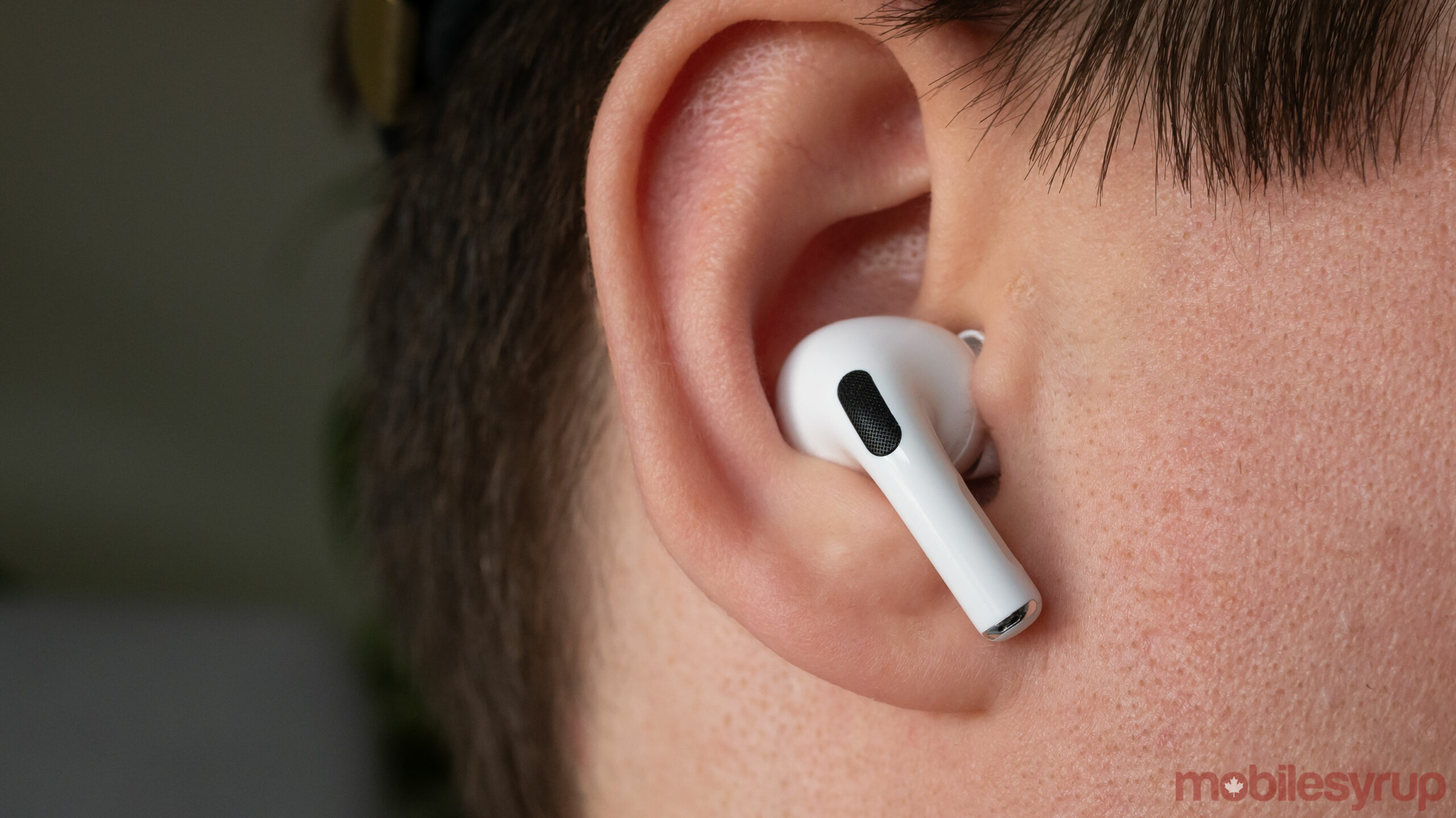 Apple’s huge ecosystem of health and fitness tracking appliances might be getting a new addition soon.

In an interview about Apple’s progress in the health field with TechCrunch, Kevin Lynch, Apple’s vice president of technology, suggested that the company may someday utilize sensor fusion with AirPods to give more health data to users.

The Apple executive suggests that the health-tracking technology already available in iPhones and Apple Watch might make an appearance in the next-generation AirPods.

“Perhaps one place to look for even more potential in terms of future health capabilities lies in sensor fusion, however. Walking steadiness is the result of not just the iPhone or the Apple Watch acting independently, but of what’s possible when the company can use them in combination. It’s another place where Apple’s tight integration of software and hardware give it an edge, and it multiplies as Apple’s ecosystem of devices, and the sensors they carry, continues to grow,” said Lynch.

When asked whether adding AirPods to the mix and using it in accordance with the Watch and iPhone will open up new possibilities, Lynch said, “We already do sensor fusion across some devices today, and I think there’s all kinds of potential here.”

According to previous leaks, Apple tried to add health monitoring features to the second-gen AirPods but the plan didn’t come through, so maybe the next-gen AirPods can come in clutch.

More recently, according to Bloomberg’s Mark Gurman, the second-generation AirPods Pro, which are due for a 2022 release, would have “updated motion sensors with a focus on fitness tracking.”

Whatever the case is, we should know more about the anticipated feature in the coming months as leaks about Apple’s September event and its new offerings start to surface.