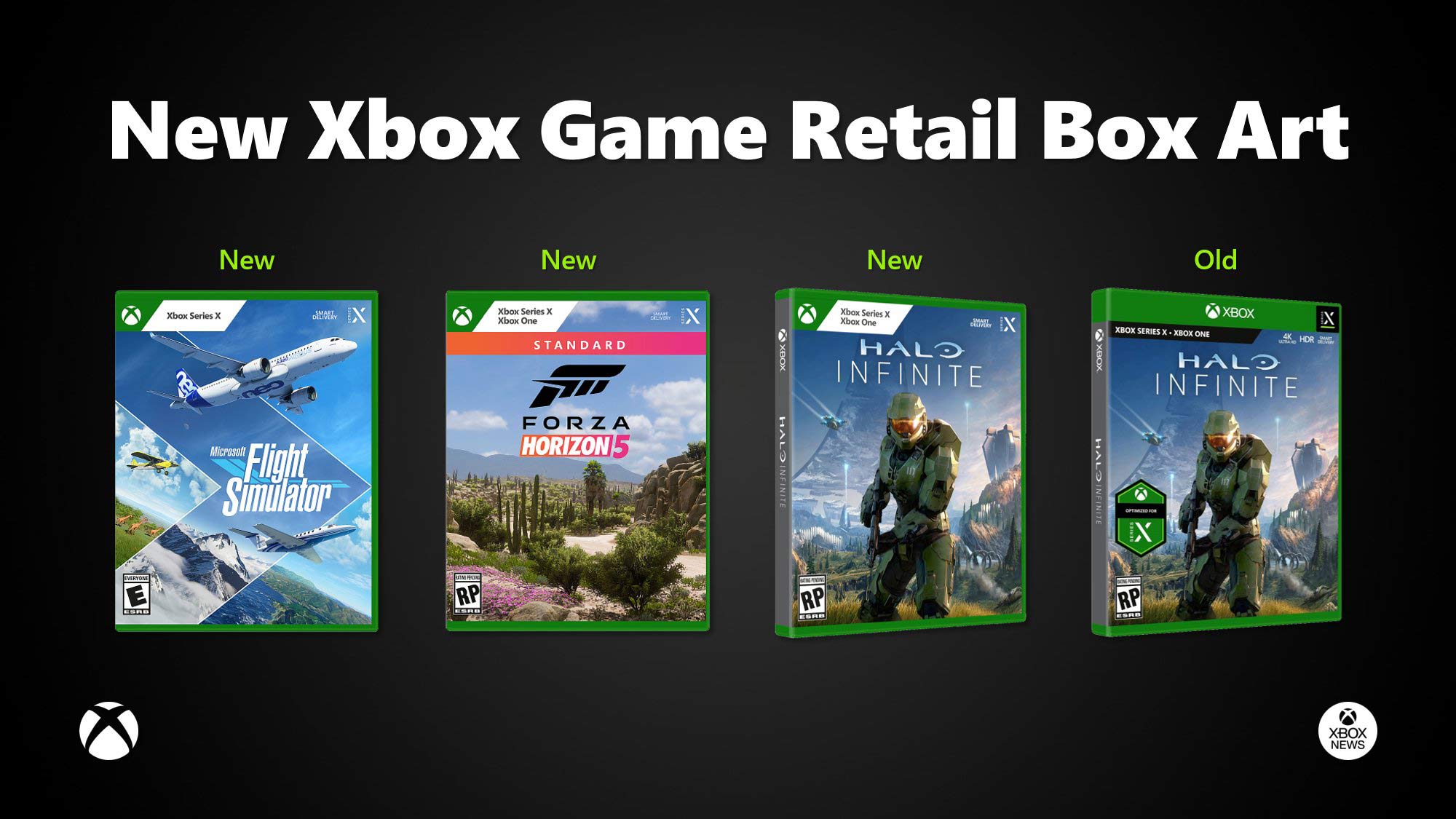 It looks like Microsoft is changing the box art design for upcoming Xbox One and Xbox Series X/S titles.

Series X/S Box art revealed by Best Buy and at other retailers seems to show off the new cases, but the difference in design is overall pretty subtle. Above the actual art for the game, there’s now a white header that indicates what console the title is available for. Previously, this header was entirely black.

Additionally, the big Xbox branding is gone and now there’s only the logo beside the white header on the box.

This change makes it a lot clearer what platforms a game runs on, which makes a lot of sense given Microsoft sells the Xbox One series of consoles, the Xbox Series S and the Xbox Series X.