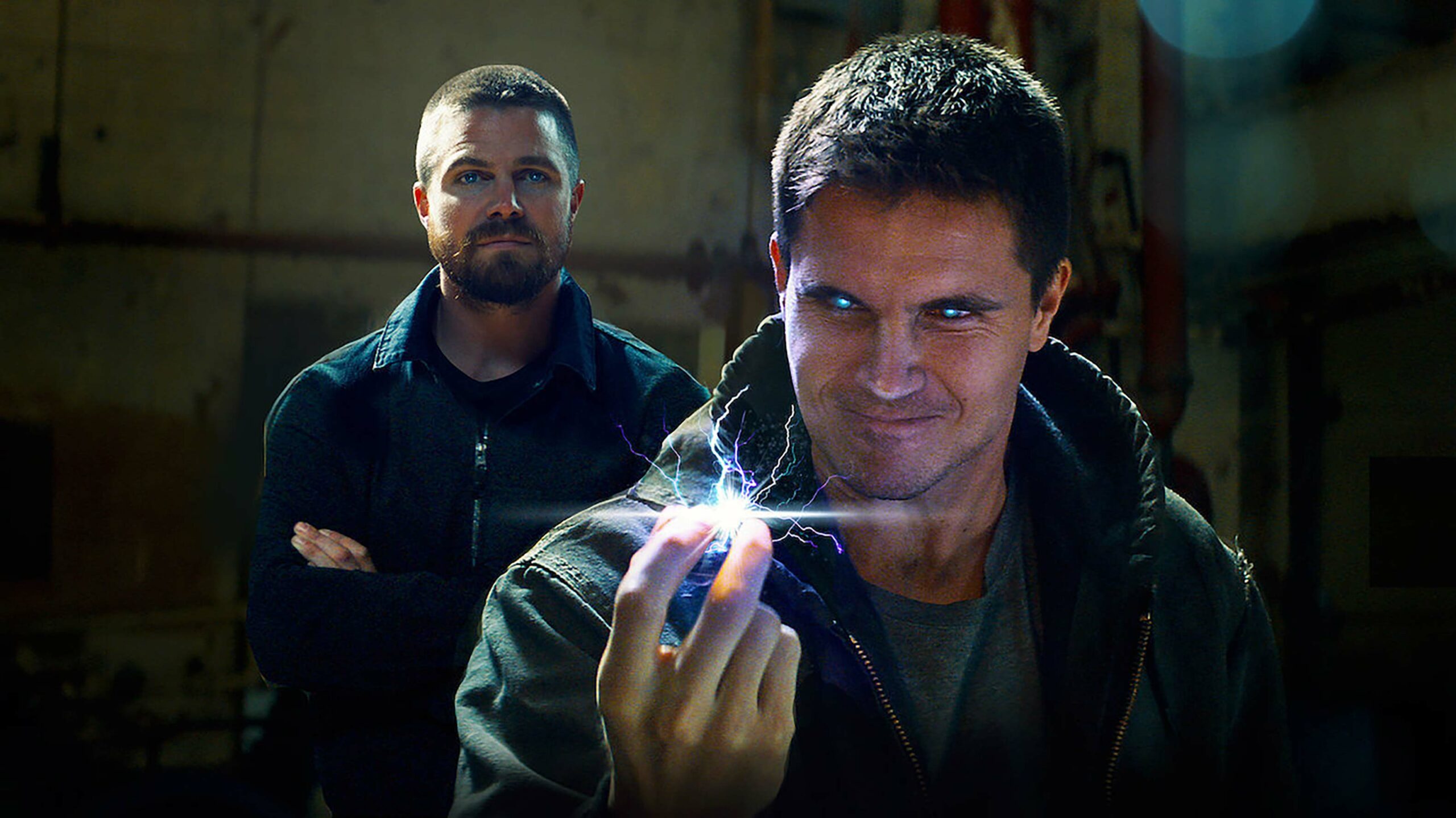 Netflix has made its first acquisition of an original English language feature from Canada, Code 8: Part II.

As the title suggests, it’s a sequel to the 2019 sci-fi action film Code 8, which is set in a world where four percent of the population has superpowers and there are militaristic groups in place to regulate them. Jeff Chan directed the first film — which was itself based on his 2016 eponymous short film — followed a superhuman named Connor who joins a group of criminals to raise money for his ailing mother.

Code 8: Part II will once again be directed by Chan, while Toronto-born cousins Robbie (Upload) and Stephen Amell (Arrow) return as Connor and the ex-con Garrett, respectively. The sequel follows Connor and Garrett as they protect a superhuman teenager a unit of corrupt police officers after she witnesses the cover-up of her brother’s murder.

Deadline reports Code 8: Part II will begin filming later this year in Canada, with a release set for 2021 as well. It’s unclear exactly where in Canada it will be shot, although it’s worth noting that the first Code 8 was filmed in Toronto.