Apple Wallet can now be a house key, car key and ID

The ID functionality is only launching in some U.S. states 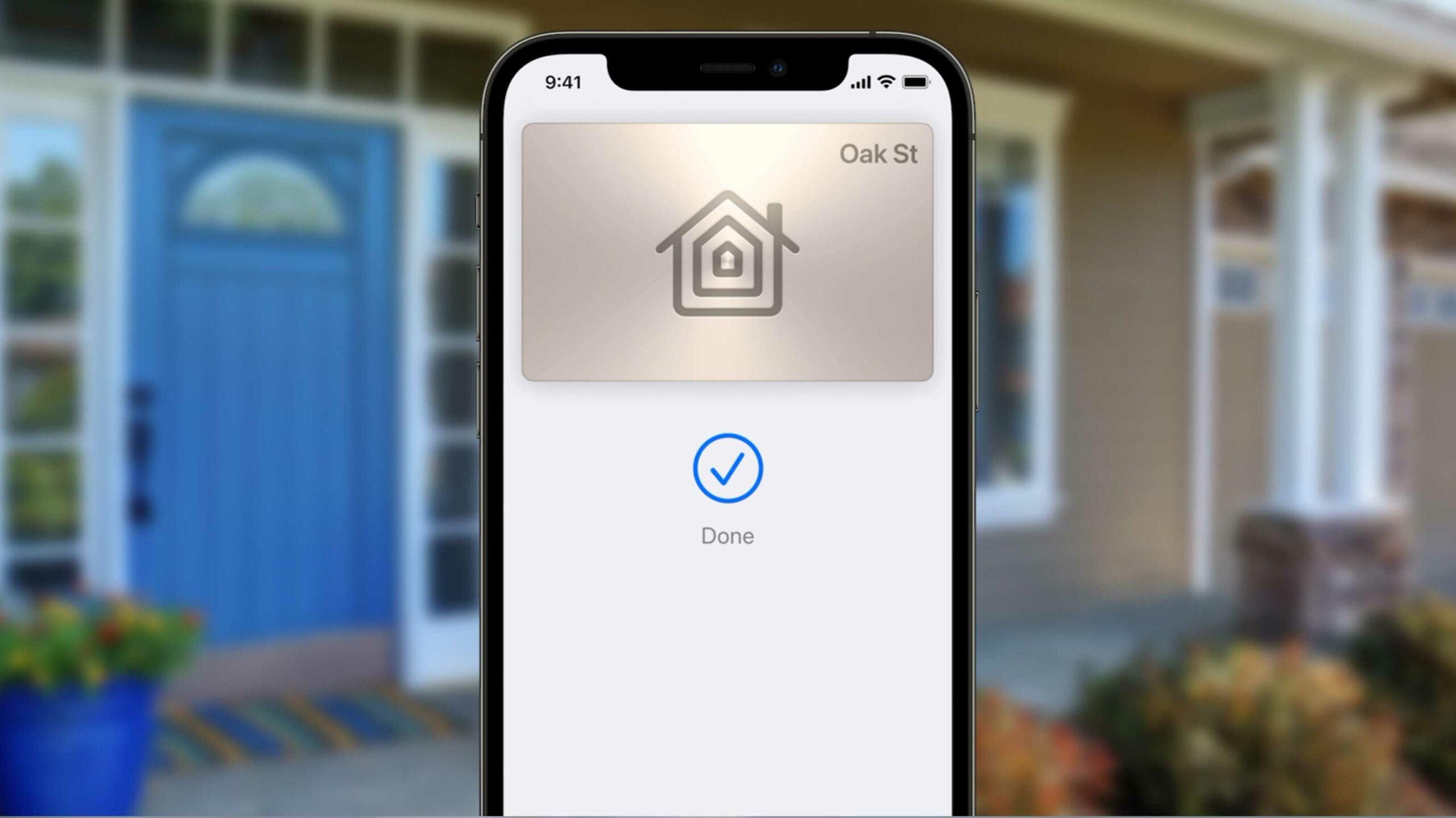 During its WWDC 2021 keynote presentation, Apple showed some love to the Apple Wallet app, revealing that it will soon allow work as a key for your car, home and act as a government ID in the future.

Apple already announced the CarKey update, so the real news here is that some smart locks will be able to store digitals keys in the Apple Wallet app. This will make it easier to quickly pull up your house key even if your hands are full. Since it’s in Apple Wallet, it also works on Apple Watch devices.

You can even use this feature to load in your workplace NFC-based keys as well.

The more exciting announcement is that Apple is working to bring government IDs to the wallet app. Unfortunately, this doesn’t mean you can stop carrying your ID since governments need to approve this feature.

So far, we know that it will only be available in some U.S. states at launch, but hopefully, it gets Canadian government approval soon.