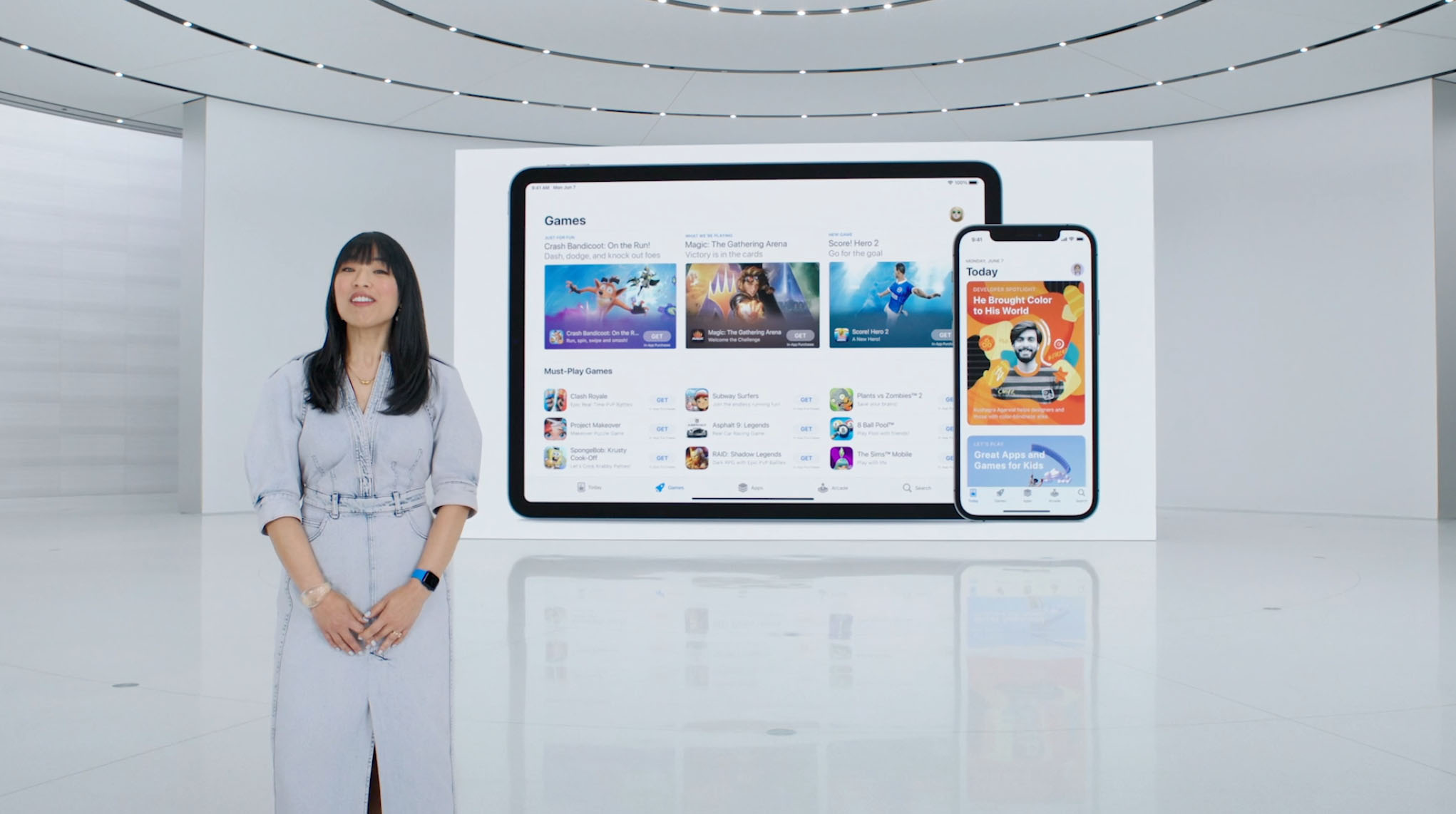 The new feature will show events that are running in apps, like in-game events or a movie premiere. Apple notes that developers will be able to use the feature to promote events to their users.

Developers can showcase the events on their app’s product page. From there, users can learn more about the event and sign up to get notified about it. If the event is happening live at the moment, users can choose to join it right away.

Users can also discover events with personalized recommendations. Events can also be found by using search. Further, upcoming events will be featured on the new App Store widget.

Apple will now also allow developers to create multiple custom pages to showcase different features of their apps for different users. Developers can test different icons and screenshots for the pages as well.

During the keynote, Apple also revealed that the App Store has 600 million weekly visitors. Further, it outlined that $230 billion USD (about $277 billion CAD) has been paid to developers since the App Store launched.