The latest decision triples the spectrum available for Wi-Fi 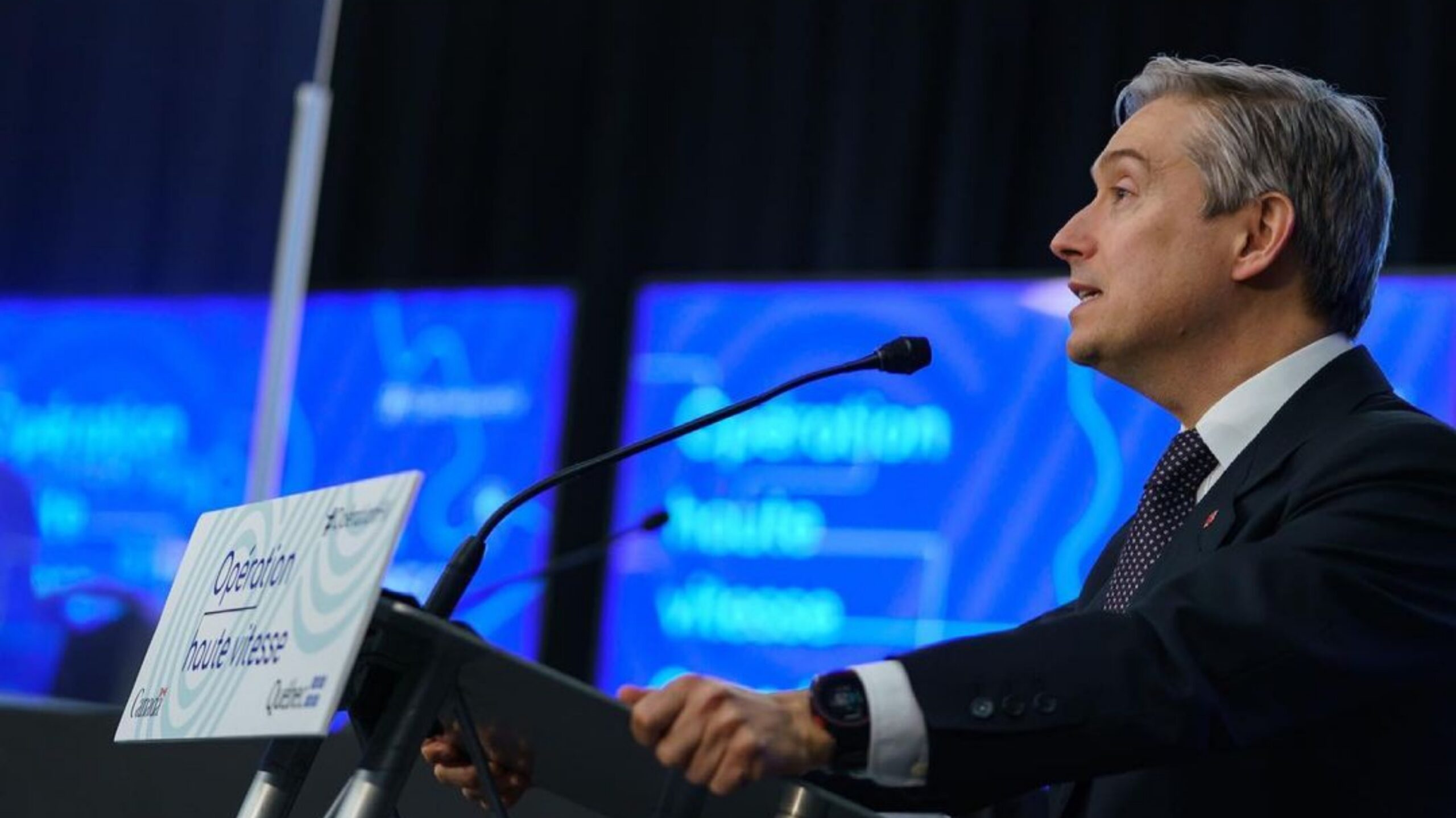 Innovation Minister François-Philippe Champagne has announced the decision to open the 6GHz band to improve internet quality and affordability.

The decision will make an additional 1200MHz of licence-exempt spectrum available, which will triple the spectrum available for Wi-Fi. The government notes that access to this spectrum will support higher capacity and speeds for wireless devices connected to Wi-Fi routers.

“High-quality and affordable wireless services have never been more important in the everyday lives of Canadians,” said Champagne in a statement.

“That’s why we’re making more spectrum available to support greater choice and affordability of wireless broadband. This decision will make staying connected easier for Canadians who rely on their Wi-Fi for accessing school, work and health care from home.”

The government outlines that over 60 percent of mobile data traffic is offloaded on Wi-Fi technology and that this is expected to increase in the coming years.

“With the release of the full 6GHz band for licence-exempt use, existing and emerging commercial mobile operators will be able to increase the ability to offload data traffic from exclusively-licensed bands to this newly released licence-exempt band,” the decision reads.

The government notes that the objectives for licence-exempt use of the 6GHz band in Canada are to foster innovation in new wireless technologies, support greater choice and affordability of wireless services and facilitate the deployment of wireless internet across the country.