If you care about really detailed electric bus data, you need to read this report 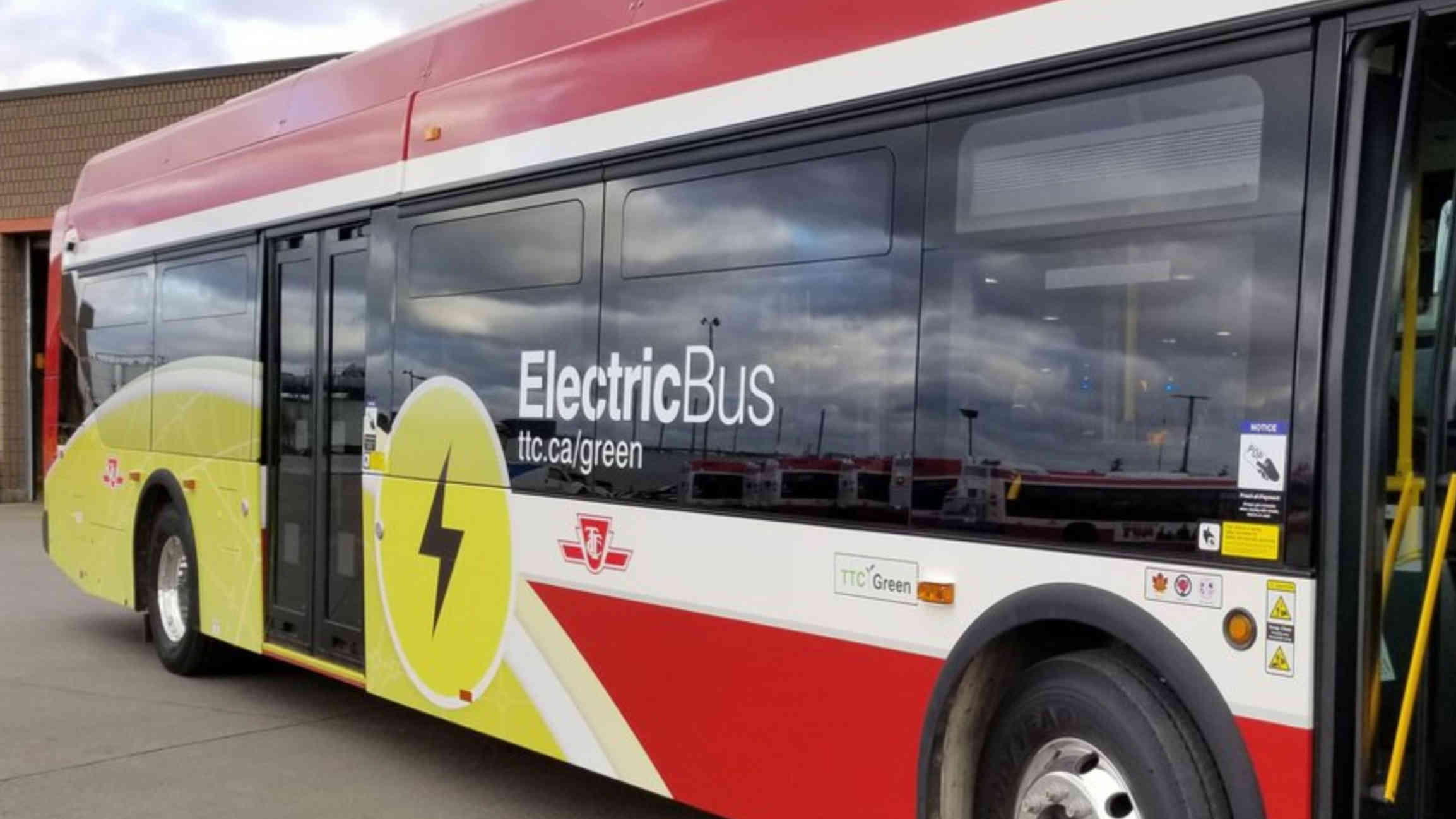 The Toronto Transit Commission (TTC) is planning to spend $300 million between 2023 and early 2025 to acquire 300 electric buses.

The TTC already uses 60 electric buses in its fleet, and Electric Autonomy Canada says it’s purchased 300 hybrid buses to be delivered in 2022. The commission’s goal is to have an entirely zero-emissions vehicle fleet by 2040, so these new electric buses should spur that shift.

In 2019 the TTC started a test between three different manufactures to figure out which bus it would use to build out its fleet going forward. The results of that two-year study are now public and while New Flyer pulled ahead, it appears that none of the buses lived up to the commission’s expectations. 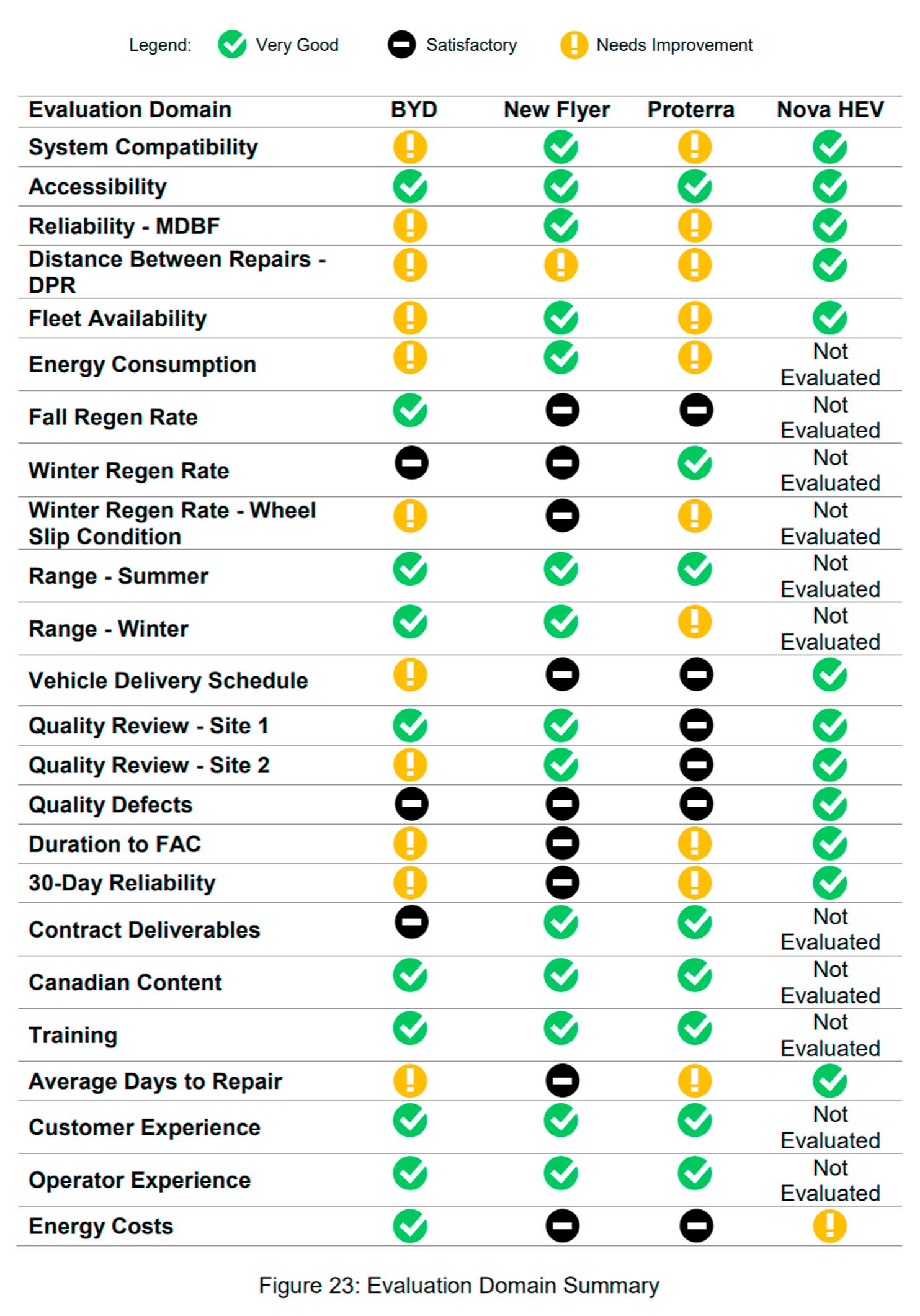 That said, the report mentions that each manufacturer is working to improve its buses and charging tech. Further, Nova bus, the Commission’s favourite hybrid bus manufacturer, is working on entirely electric buses now. This means that while the transit agency has earmarked over $300 million to buy 300 buses, it hasn’t decided what models to purchase.

Toronto City Councillor Brad Bradford says that the buses ran well in the varying Toronto climate, but other issues like reliability, charging standards and other metrics set these buses apart from one another. If you’re interested in seeing how they all stack up, the TTC has shared an in-depth report here.