Renders reveal what Samsung Galaxy Tab A7 Lite will look like

The Tab A7 Lite features a modest 8.4-inch display and a slim metal design 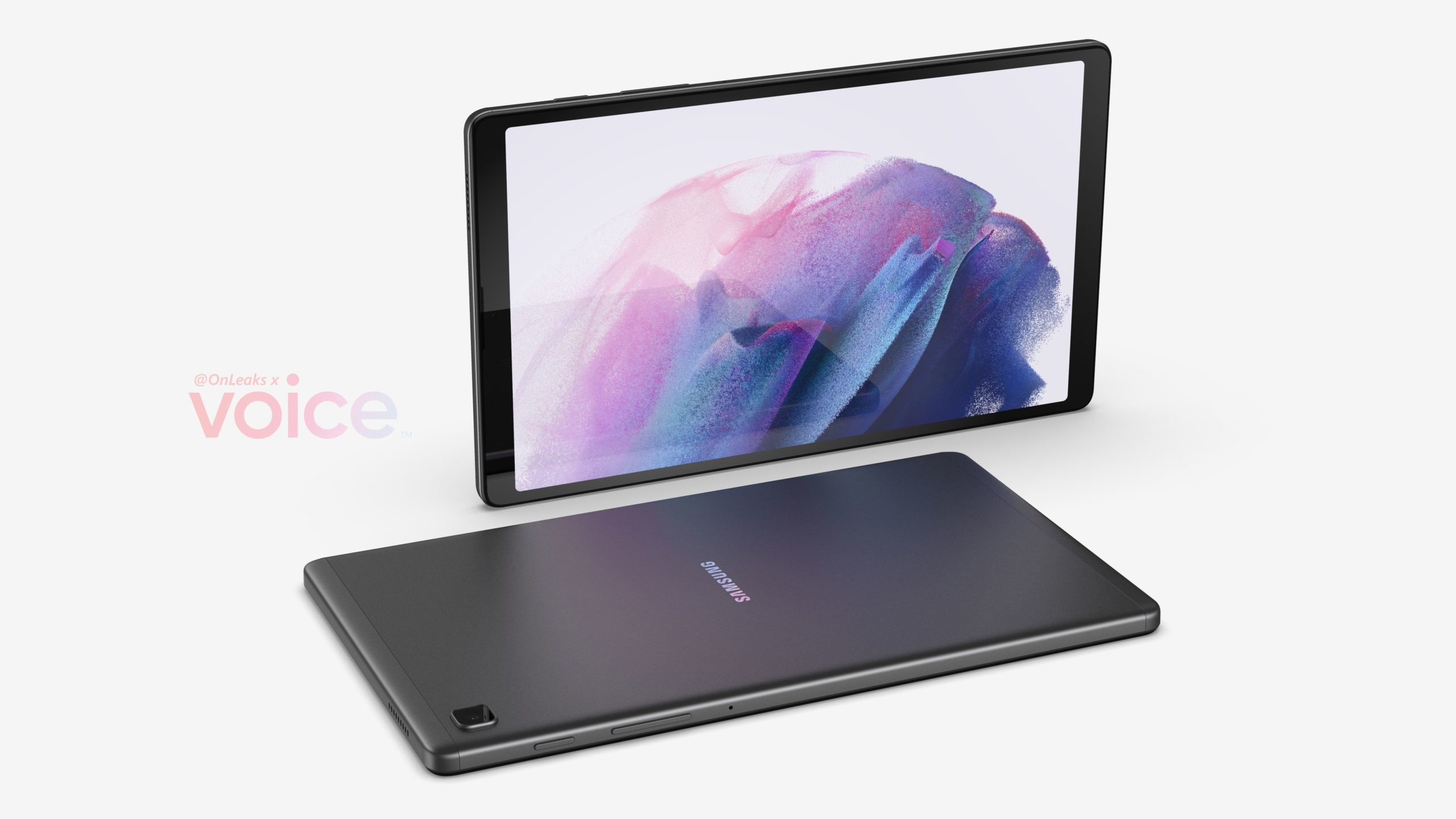 The Galaxy Tab A7 offers a lot of bang for your buck when it comes to being a decent, pocket-friendly tablet.

However, if you don’t mind slightly lower specs and saving even more money, you’ll want to wait for Samsung’s announcement regarding its upcoming cheaper variant, the Galaxy Tab A7 Lite.

We’ve heard a little bit about the upcoming tablet from leaks, but now, courtesy of Steve Hemmerstoffer, we have an idea of what the Tab A7 Lite will look like.

According to OnLeaks, the Lite tab will feature an 8.4-inch display and a slim metal design along with a stereo speaker setup with one speaker positioned at the top and the other at the bottom.

The A7 Lite is rumoured to launch alongside the Galaxy Tab S7 Lite in June.