iPhone 13 still on track to release in late September 2021: analyst

However, the release of various models could still be staggered 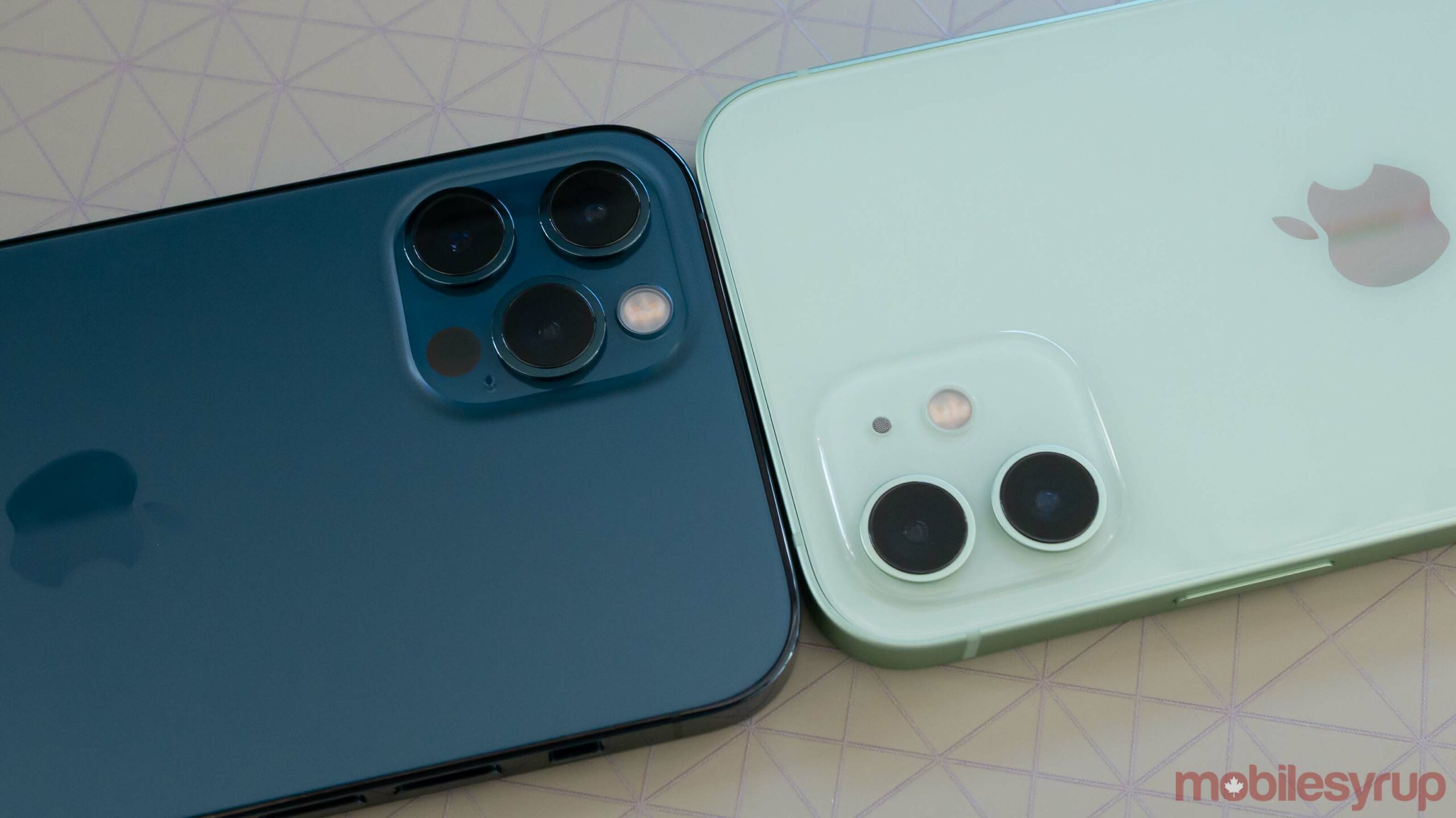 The iPhone 12 and 12 Pro released on October 23rd, followed by the iPhone 12 mini and Max dropping on November 13th. This isn’t the first time Apple has adopted a staggered release either. For example, back in 2018, the iPhone XS lineup released in September and the lower-end iPhone XR followed in October.

According to 9to5Mac, Ives says that Wedbush’s supply chain checks indicate the iPhone 13 series will release in the third week of September, though he also cites that “product model tweaks” could push some devices to an early October release, once again staggering the lineup.

Finally, Wedbush says that it expects Apple to manufacture 25 percent more iPhone 13 units when compared to the iPhone 12 line.

Apple’s 2021 iPhone lineup is expected to feature several improvements, including at least some models featuring a 120Hz display, a smaller Face ID module, and as usual, improved camera performance.