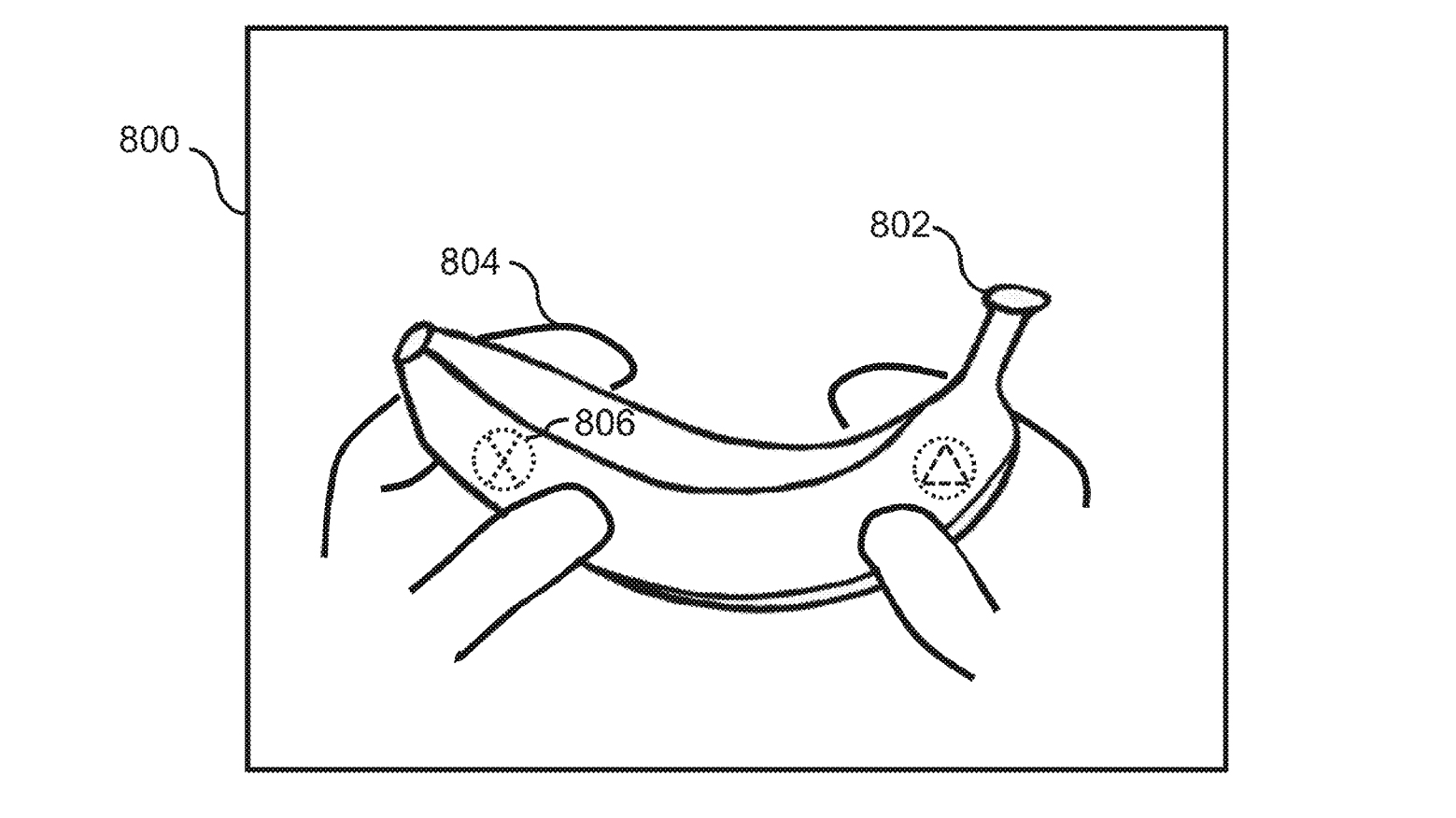 No, the above headline isn’t a typo-filled mess.

Sony Interactive Entertainment has filed a patent application outlining technology that allows a banana to be used as a PlayStation controller. Before delving into detail, this instantly conjures images of the ill-fated PlayStation 3 ‘Boomberang‘ controller. Just sit back for a moment and imagine the alternative timeline where that monstrosity was actually released.

The patent, first spotted by GamesIndustry.biz, features technology that allows “a non-luminous passive object being held by a user” to be used as a controller. While the filing shows off a banana gamepad, it seems Sony’s concept would work with anything a user can hold, including objects like a plunger, a rock and even your cat.

“It would be desirable if a user could use an inexpensive, simple, and non-electronic device as a video game peripheral,” reads the patent application. Sony cites examples like using one or two bananas or an orange as a joystick. There’s also another diagram (seen above) that shows off buttons mapped to a banana.

While this concept sounds more than a little out there, it likely relates in some way to Sony’s PlayStation VR successor. For example, HTC’s Vive Tracker allows any object to be tracked in virtual reality. There’s a possibility that Sony could be working on a form of this technology that works without a physical tracker.

Personally, I look forward to a day when I can play The Last of Us Part II with a pair of ripe bananas.

You can find the full patent filing on the U.S. Patent & Trademark Office’s website.