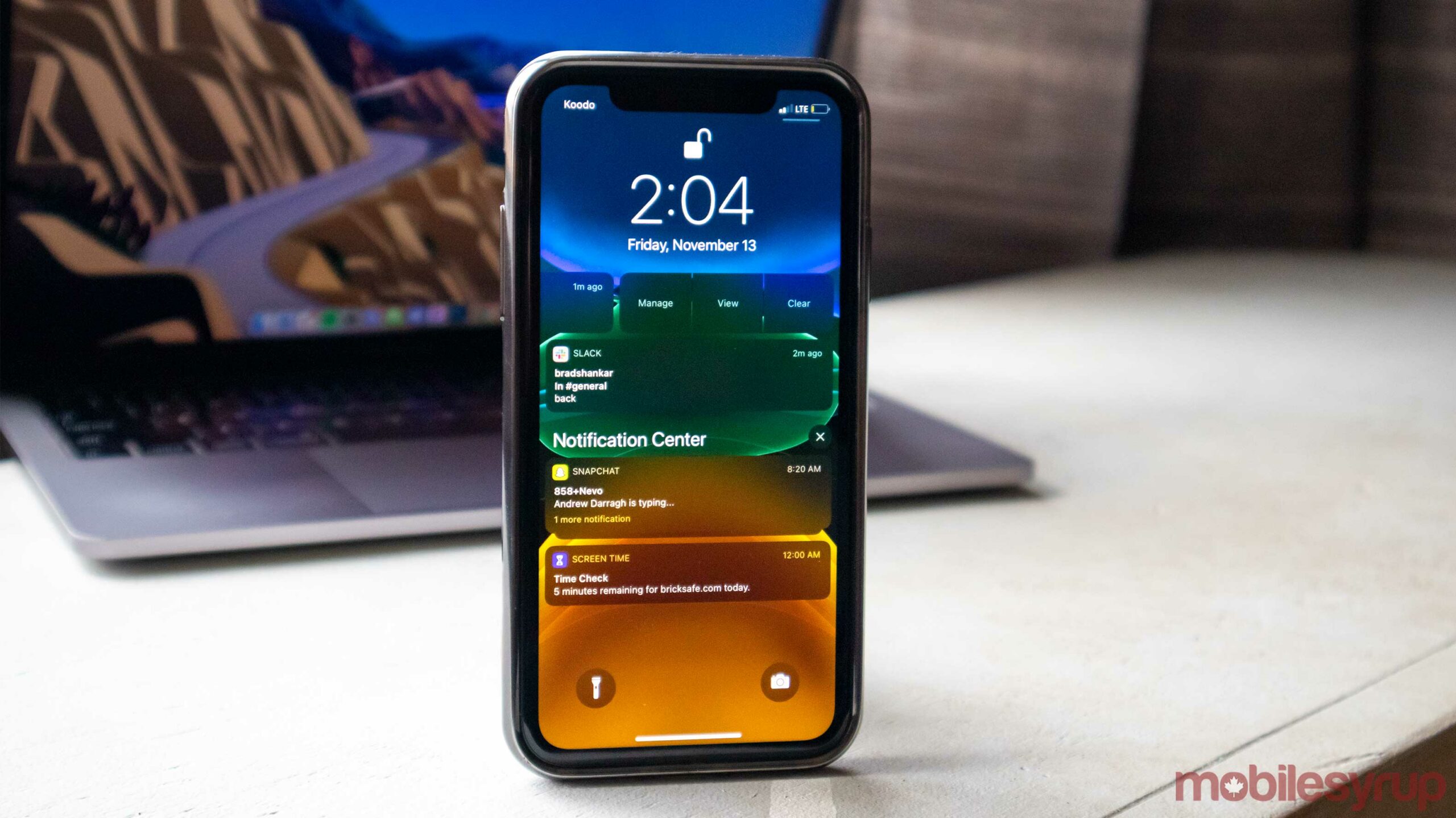 Apple rolled out updated iOS and iPadOS adoption numbers this week, showing that most iPhone and iPad owners are running iOS 14.

The tech giant measures adoption rates via the App Store. As per measurements taken on February 24th, 86 percent of iPhones introduced in the last four years run iOS 14.

If you zoom out to all iPhones, 80 percent use iOS 14, while 12 percent run iOS 13. Eight percent run an earlier version.

Those numbers are up from December 15th, 2020, the last time Apple updated adoption numbers. MacRumors notes that iOS 14 was on 72 percent of all active iPhones in December.

Back in December, 61 percent of all active iPads ran iPadOS 14.