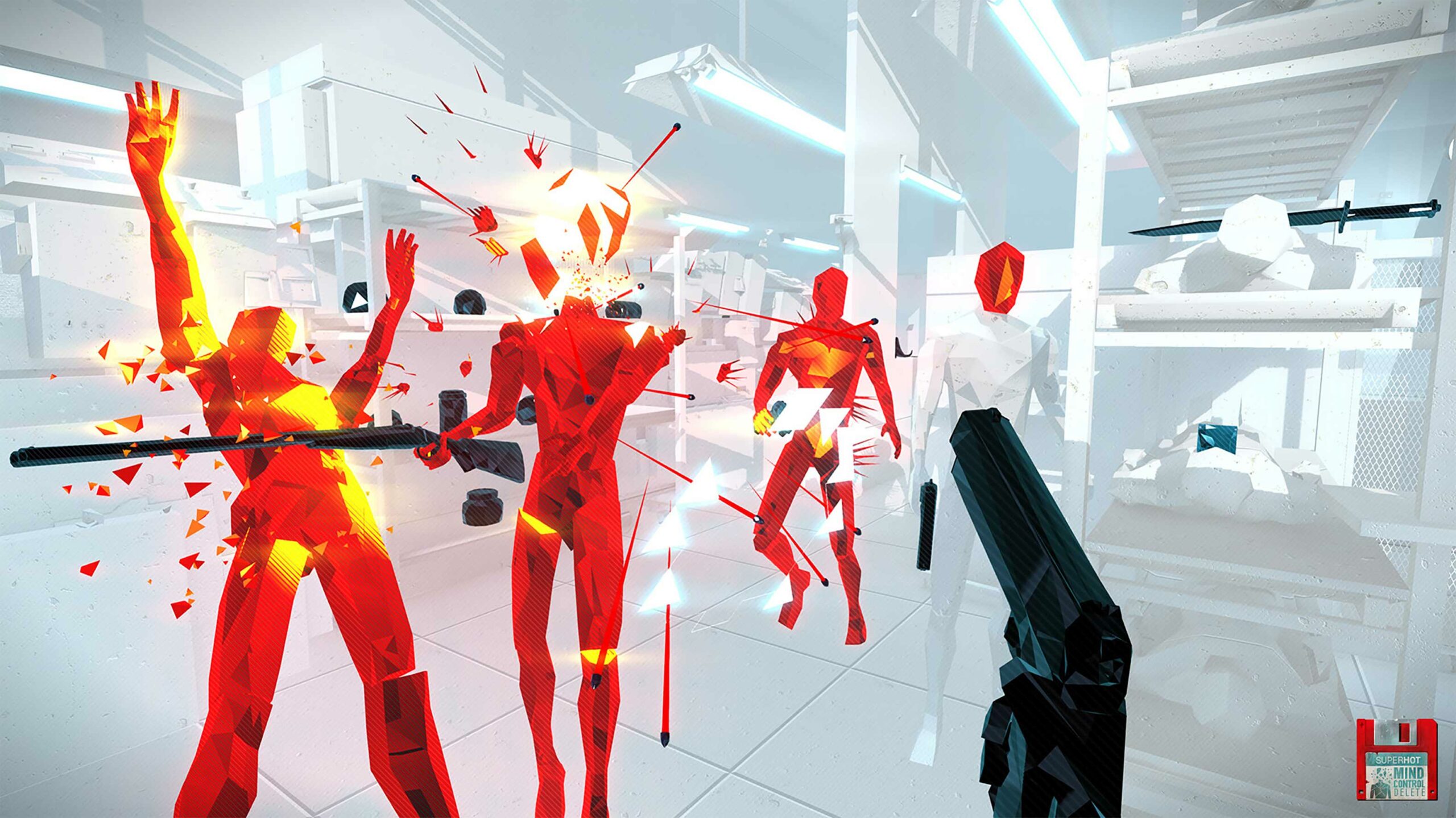 Every week, Stream n’ Load goes over the new games to hit gaming subscription services every week, such as Xbox Game Pass, Google Stadia, PlayStation Now and PlayStation Plus.

Check all of the titles out below:

After a messenger leaves her a cryptic message, half-genie Shantae ventures out to stop an impending evil that only she can defeat.

Use Shantae’s hair and spells to attack enemies, as well as special dances to transform into animals.

Hit the dirt with a variety of vehicles and compete in tracks around the world, including those in the U.S., Brazil, China, Italy, Nepal and South Africa.

An assortment of modes is available, including a narrative-focused campaign, online versus mode and track creator.

Go solo or team up with three friends as you face off with up to four other players in this arcade-style multiplayer game.

Each team is made up of Drones that are led by a Queen who they must perform tasks for to compete with the enemy players.

This standalone expansion from the main Superhot experience (which isn’t required to own beforehand) puts you in procedurally generated environments that players must make your their through.

You can choose between one of several Cores with different abilities and gain power-ups as you go along to face tougher challenges.