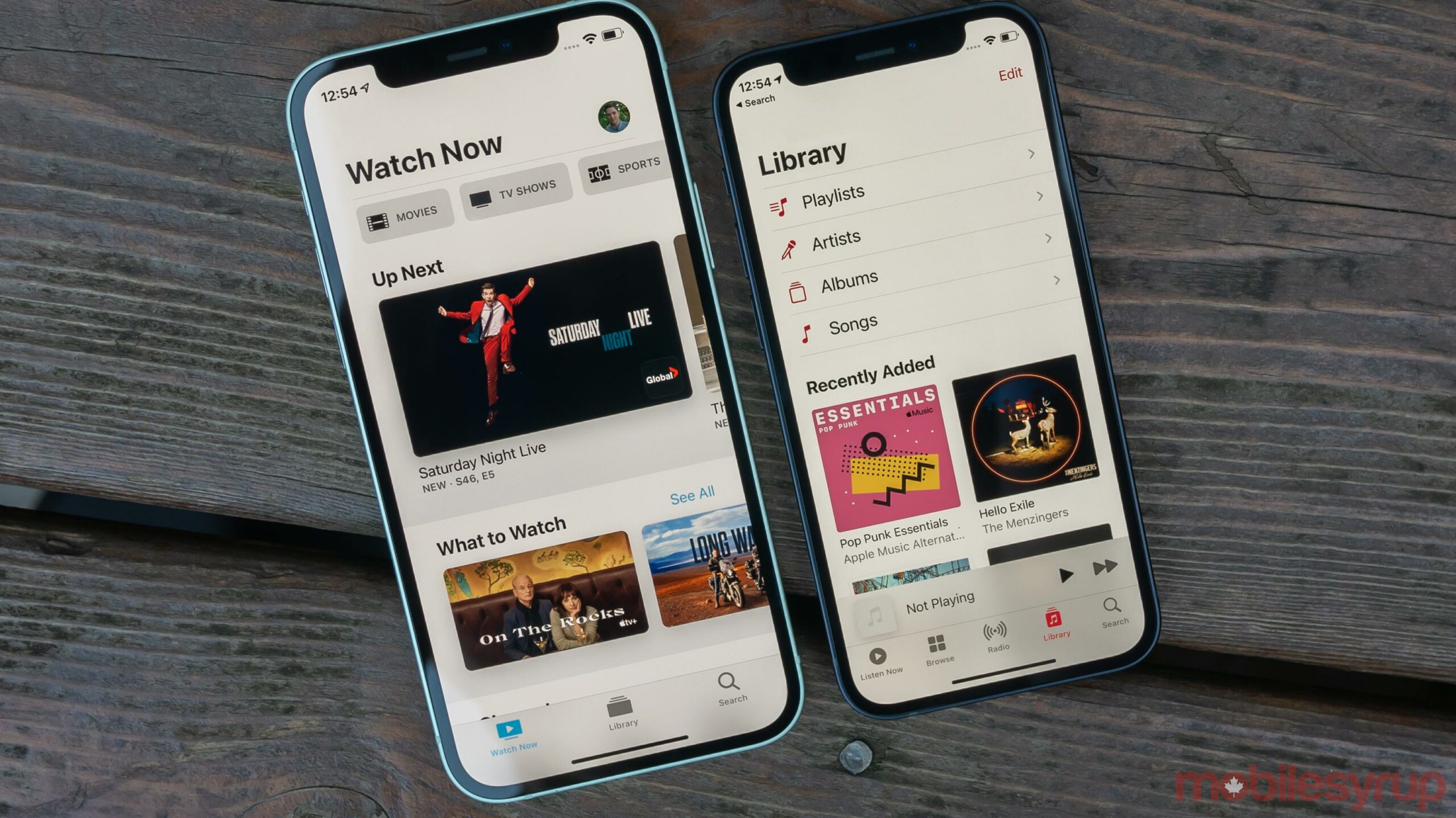 It looks like Apple’s next iPhone line — possibly called the iPhone 13 — could feature an in-display fingerprint sensor with Face ID shifting to being a secondary biometric authentication option.

According to The Wall Street Journal’s Joanna Stern, Apple has been experimenting with in-display fingerprint technology for several years, and it could finally make its way to the next generation of iPhones. Stern says she was tipped about the new feature by a former Apple employee who stated the company is working with optical sensors for in-display fingerprint authentication, instead of an ultra-sonic sensor because it “can be more reliable.”

While optical in-display sensors like those featured in OnePlus’ high-end smartphone use light to map a fingerprint, ultrasonic scanners like the one featured in Samsung’s recently released Galaxy S21 series take advantage of small sound waves to create a more secure 3D map of a fingerprint. Ultrasonic fingerprint scanners are also more difficult to trick.

This isn’t the first time we’ve heard this rumour, with reports over the last few years regarding in-display fingerprint technology making its way to the iPhone line coming from reliable sources like Bloomberg’s Mark Gurman and Apple analyst Ming-Chi Kuo. That said, Ming-Chi Kuo’s 2019 report indicated that Apple was working with ultrasonic in-display fingerprint technology.

With the ongoing COVID-19 pandemic in mind and the fact that many people worldwide are wearing masks, it would make sense for Apple to move back to a physical fingerprint scanner rather than strictly relying on Face ID.

Given Samsung first widely introduced the in-display fingerprint sensor with the Galaxy S10 back in 2010, the timeline makes sense for Apple to finally bring functionality to the iPhone. Apple has a history of taking established hardware features and building on them in meaningful ways.

That said, the ultrasonic in-display fingerprint sensor included in the Galaxy S21 series is secure, fast and accurate, so it’s unclear how Apple could improve on already established technology.