Let's hope this car is worth it 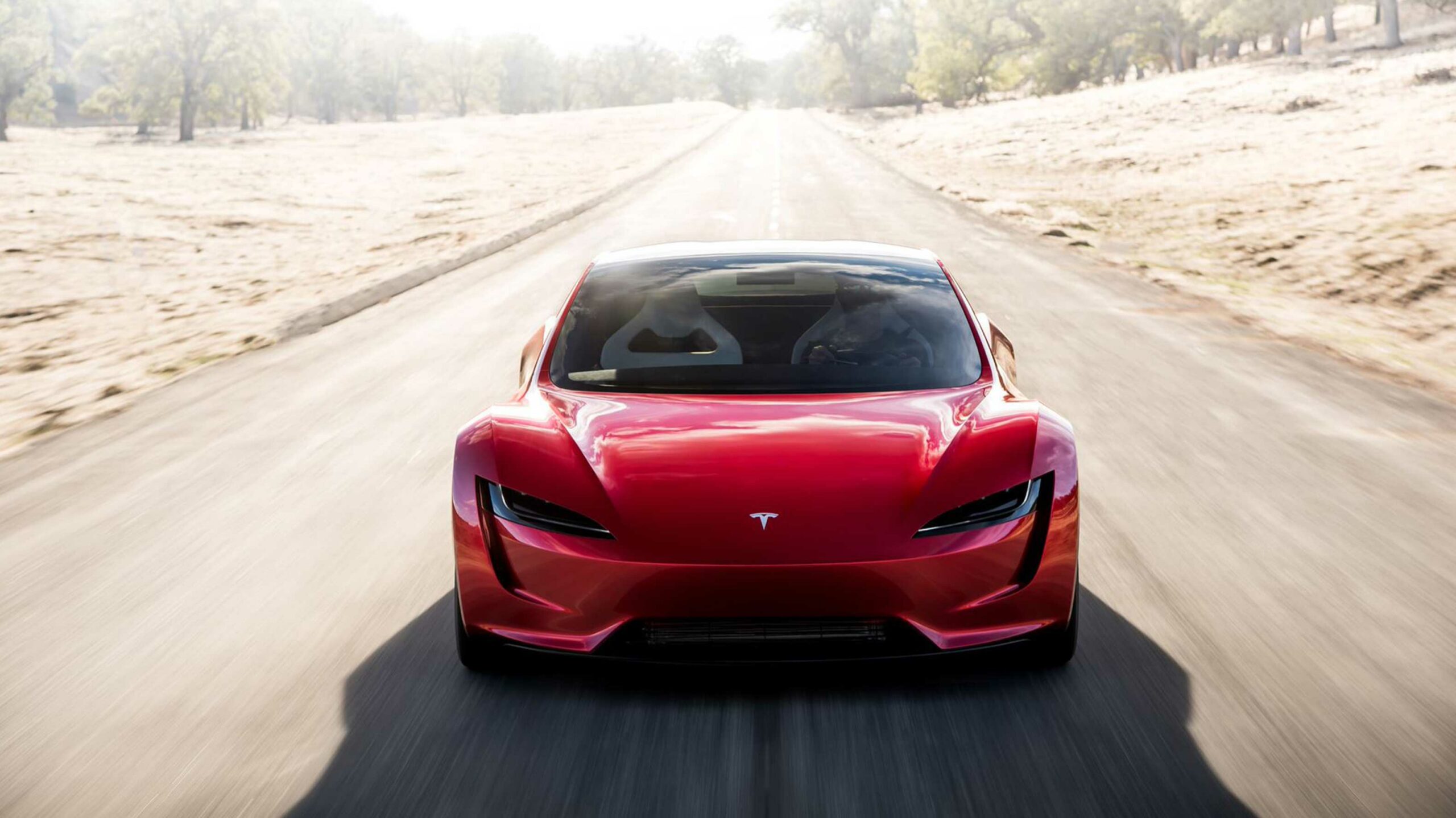 In response to a recent question from a Twitter user regarding the Tesla Roadster, Elon Musk says production is starting “next year.”

The Roadster was Tesla’s first car back in 2008 and was designed to be an electric sportscar. The company sold this vehicle for a few years before becoming the larger automaker it is today and canned the high-end sportscar project until 2017.

Musk more recently announced the Roadster was coming back in 2020 with a new design and improved specs. Since then, the company has delayed the car a few times, but now he seems a little more confident in its future roadmap.

Musk’s tweet says that the car’s engineering is finished and that “production starts next year.” He sites the tri-motor drive system and the advanced battery as reasons for the delay.

These elements are crucial as the Roadster it’s being pitched as Tesla’s best car ever, with a 0-100 km/h time of under two seconds and a 965km (600 mile) range.

That said, these specs don’t look as good as they were a few years ago now that the redesigned Model S is out with a ‘Plaid+’ trim that has an 840km range and a 0-100 time of under 2.1 seconds. However, that specific trim option comes with a sports car-like price tag of $189,990.