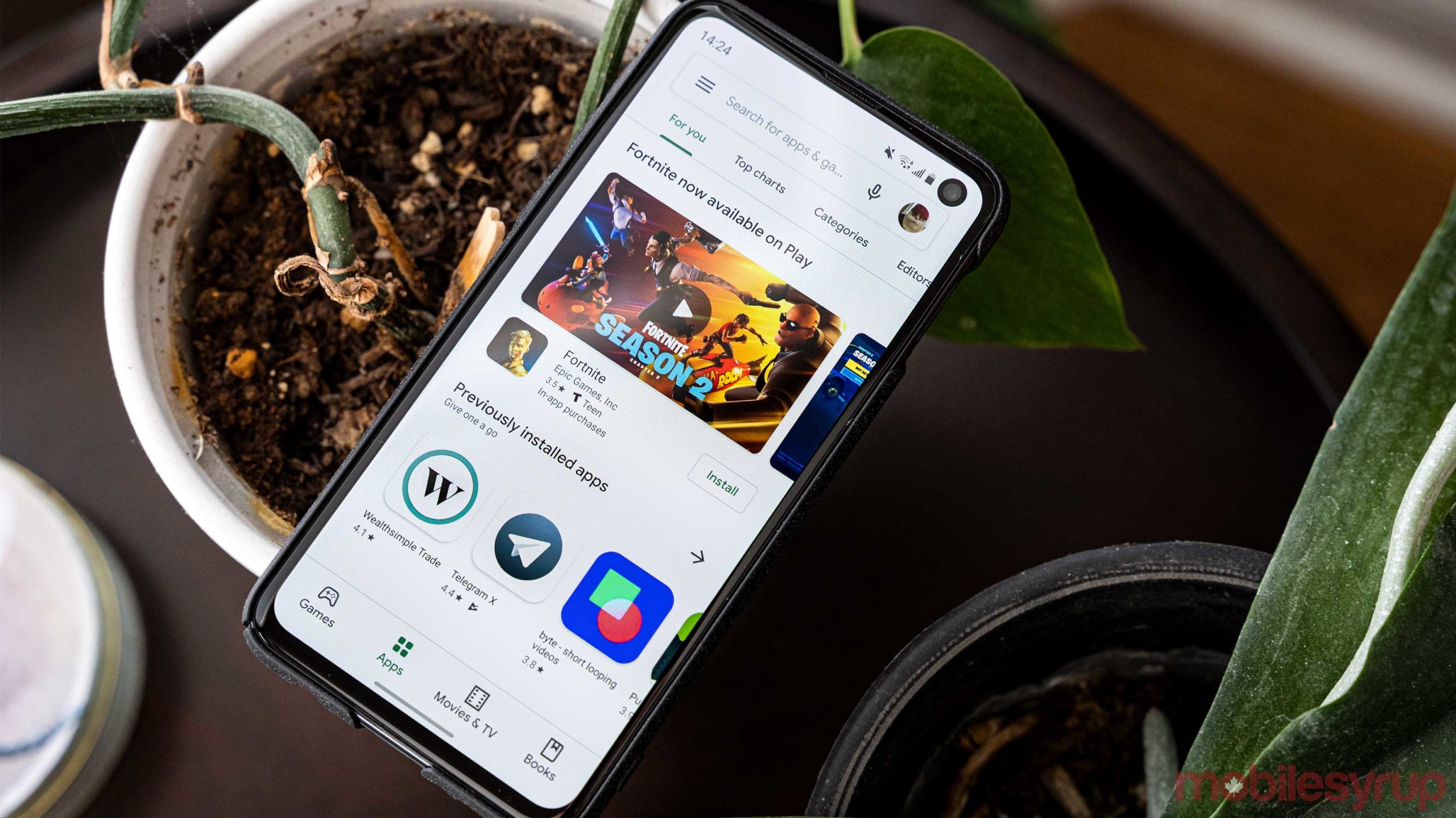 Consumers around the world spent $143 billion USD (about $182 billion CAD) on mobile apps in 2020, according to a new report from app analytics firm App Annie.

This marks a 20 percent increase from 2020. Breaking it down further, App Annie notes that 218 billion apps/games were downloaded last year.

On Android alone, mobile usage amounted to 3.5 trillion hours — a 25 percent increase from 2019. The average user spent about 4.2 hours on mobile, with Canada coming in at just under four hours (compared to about three in 2019). Social networking apps usage increased 325 percent year-over-year, with TikTok in particular on track to hit 1.2 billion monthly active users in 2021.

Unsurprisingly, though, gaming accounted for the most mobile-related business, driven in no small part due to Among Us. On top of that, App Annie says this sector is on track to surpass $120 billion USD (about $153 billion CAD) in consumer spend in 2021, which would capture 1.5x of the overall gaming market.