Years after its release, ConcernedApe's farming epic is still getting consistent updates 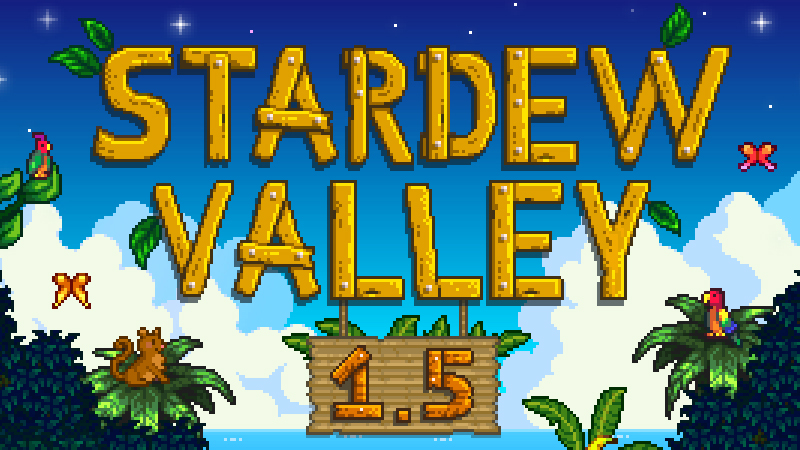 The latest update to hit the lighthearted farming simulator adds a new cool-looking beach farm to the game and ‘Advanced Game Options’ that let you shuffle the bundles required for Community Centre upgrades, which is great for anyone struggling to unlock the greenhouse.

Bird’s eye view of the new Beach Farm. Also a reminder to check out the new “Advanced Game Options” button on the character creation menu if you’re starting a new game! pic.twitter.com/NYf374Iq7L

For a full look at everything included in the rather massive update, follow this link.

While Stardew Valley 1.5 is available for PC right now, it remains unclear when the update will specifically make its way to other platforms like Xbox One PlayStation 4 and, most importantly, as far as I’m concerned, the Nintendo Switch since it’s the platform I play the game on.

So far, ConcernedApe has only said that Stardew Valley 1.5 will launch on consoles “early next year.”