This is Snap's fourth original game 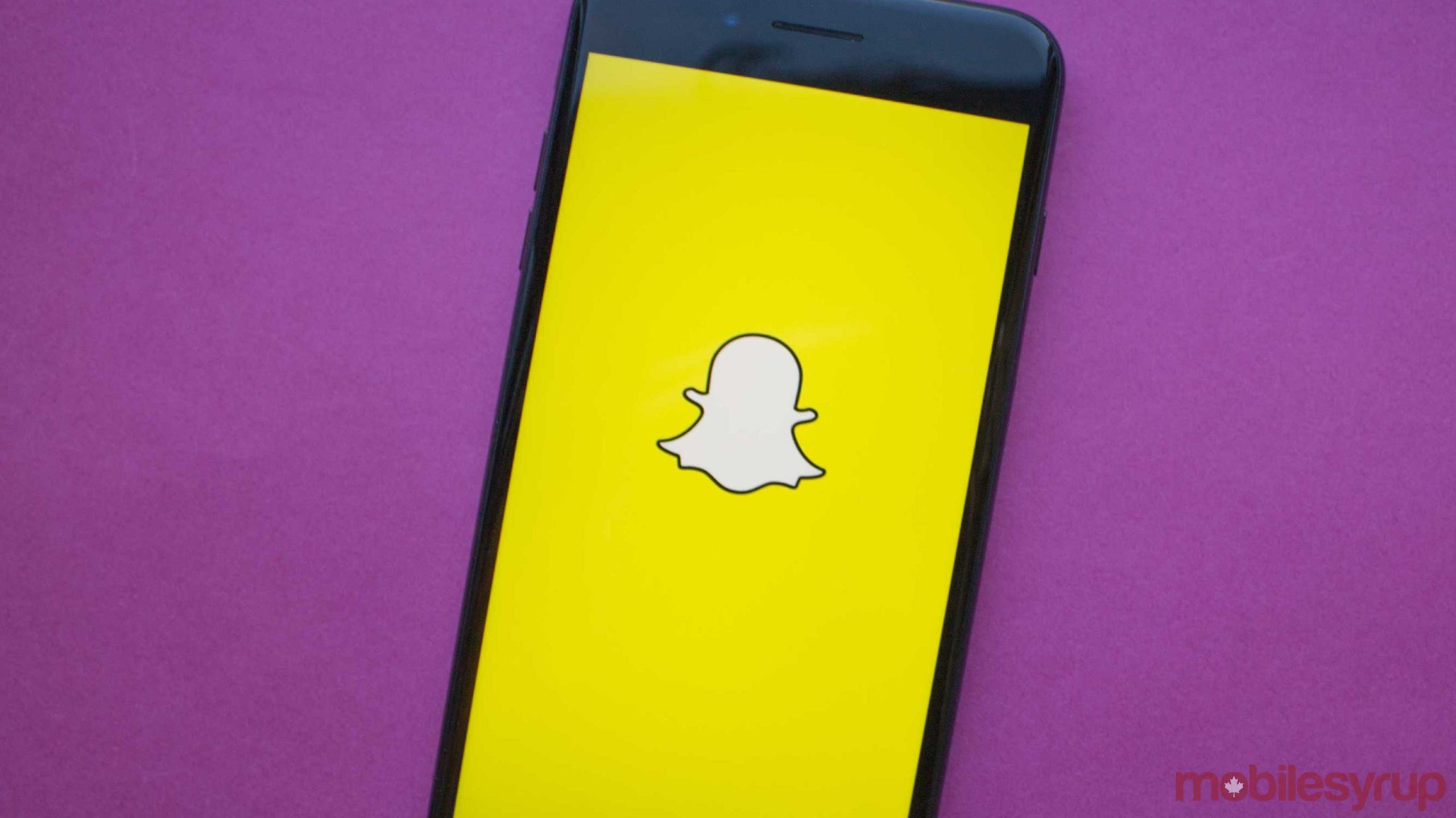 Users play the game as their Bitmojis, which are placed on a pixelated grid that they can paint as part of a shared canvas.

Ba Blackstock, the founder of Toronto-based Bitmoji, told The Verge that the company’s “goal with Bitmoji has always been to be the world’s avatar, to give people a digital version of themselves that represents them and lets them be themselves online. And so now with games, it’s also letting people play together in a really new and fun and exciting way.”

There are three modes for the game: ‘move,’ ‘paint’ and ‘map.’ Once you open the game, the first thing you’ll see are the different servers you can join with hundreds of other players around the world.

The paintings you create will get saved so that you can come back to them. Users can also use a voice chat function in the game menu to speak to their friends while playing.

“A lot of the playability in the game is things like simple scribbles,” John Imah, the head of games and entertainment partnerships at Snap told The Verge. “You can send fun messages, and also even [make] giant landscapes, all these things are all possible in Bitmoji Paint.”

Snapchat has had to revamp its user experience to pull people to its app to keep up with competitors like TikTok and Instagram. The company has said that its games program had seen huge success.