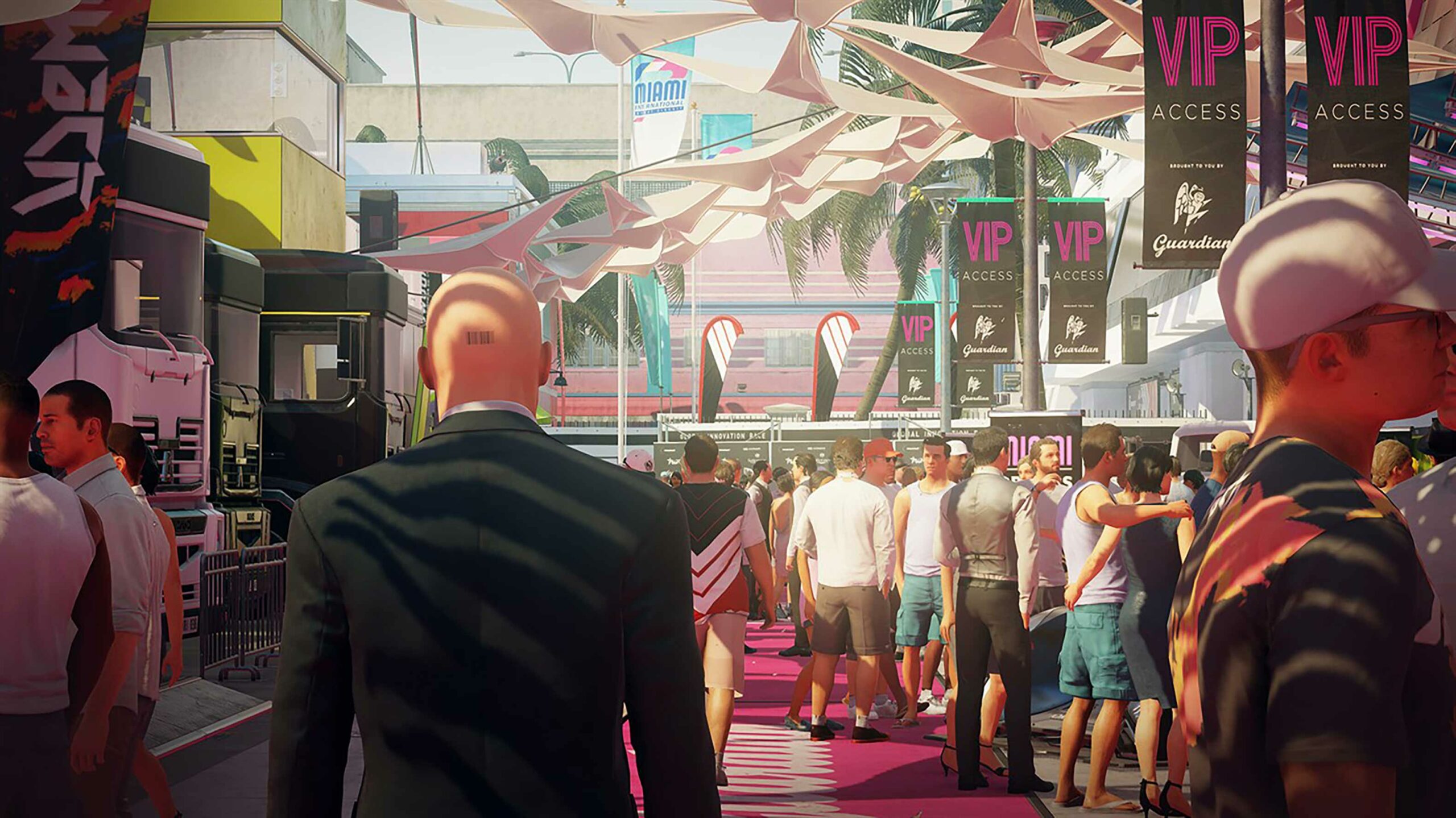 Xbox is currently offering deals on a variety of digital Xbox One games from major publishers Ubisoft and Warner Bros.

See below for some of the most notable savings:

The deals run until October 13th. Check out the full list of offers here.