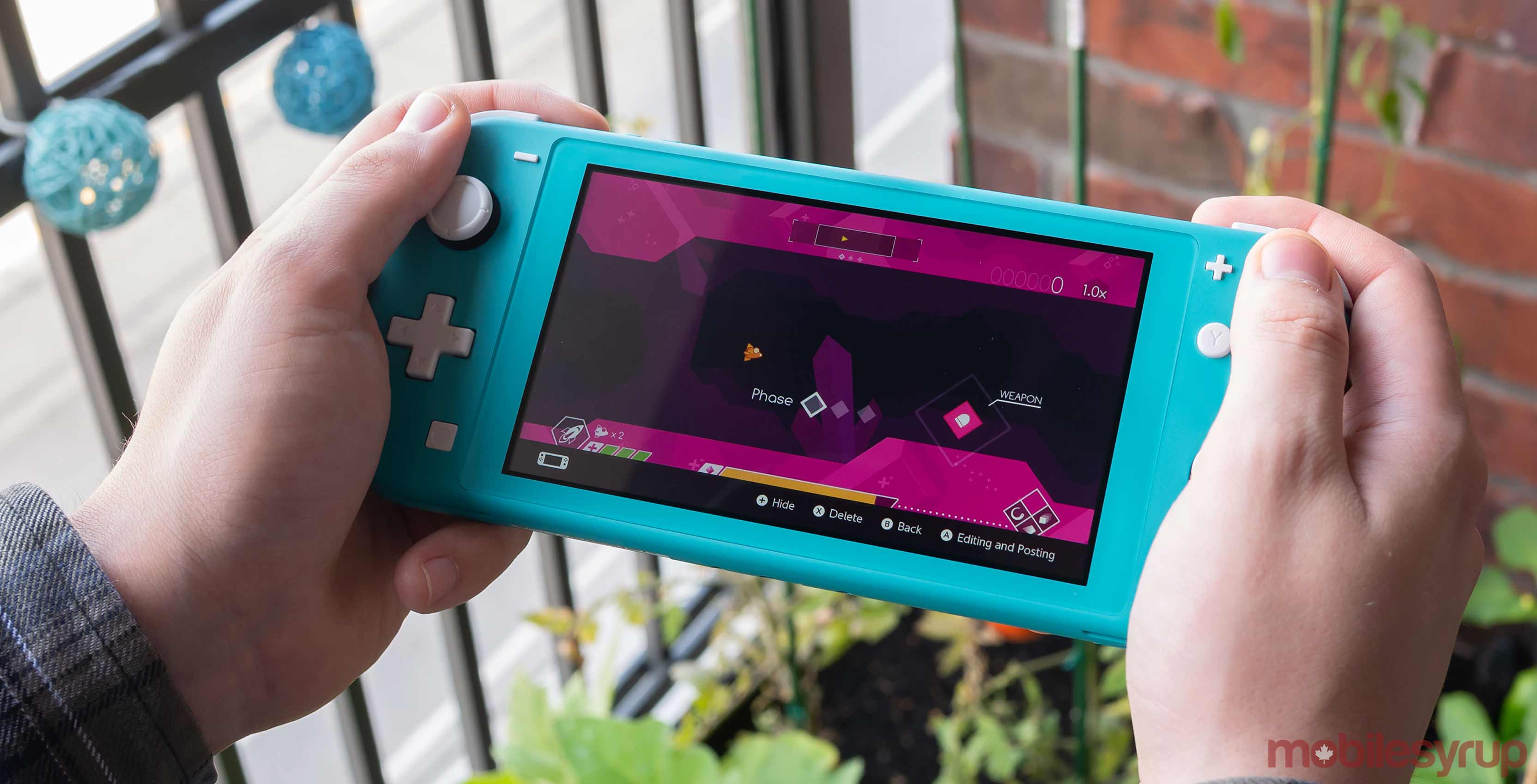 Mere days after the launch of the Nintendo Switch Lite, gamers have discovered that the handheld suffers from its predecessor’s Joy-Con drift issue.

As original Switch owners reported in July, the console-handheld hybrid would detect movement in its joysticks even when they weren’t being touched.

Now, a teardown of the Switch Lite reveals that it experiences the same problems. Users had hoped the Lite might avoid these issues since it’s analogue sticks — which looking identical to those found on the base Switch — featured a different part number.

This issue is made worse on the Switch Lite, however, because of its lack of detachable Joy-Cons. On the base Switch, the issue could be addressed by replacing the Joy-Cons with a new pair. With the Lite, the Joy-Cons are built into the tablet to create a single piece of hardware.

Therefore, fixing the issue would require disassembly of the entire system, which would be more complicated, time-consuming and costly.

As it stands, it’s unclear how widespread the drift issue is with the Switch Lite. Nintendo has yet to publicly comment on the matter, either.

If you bought a Switch Lite, are you experiencing the same issue? Let us know in the comments.