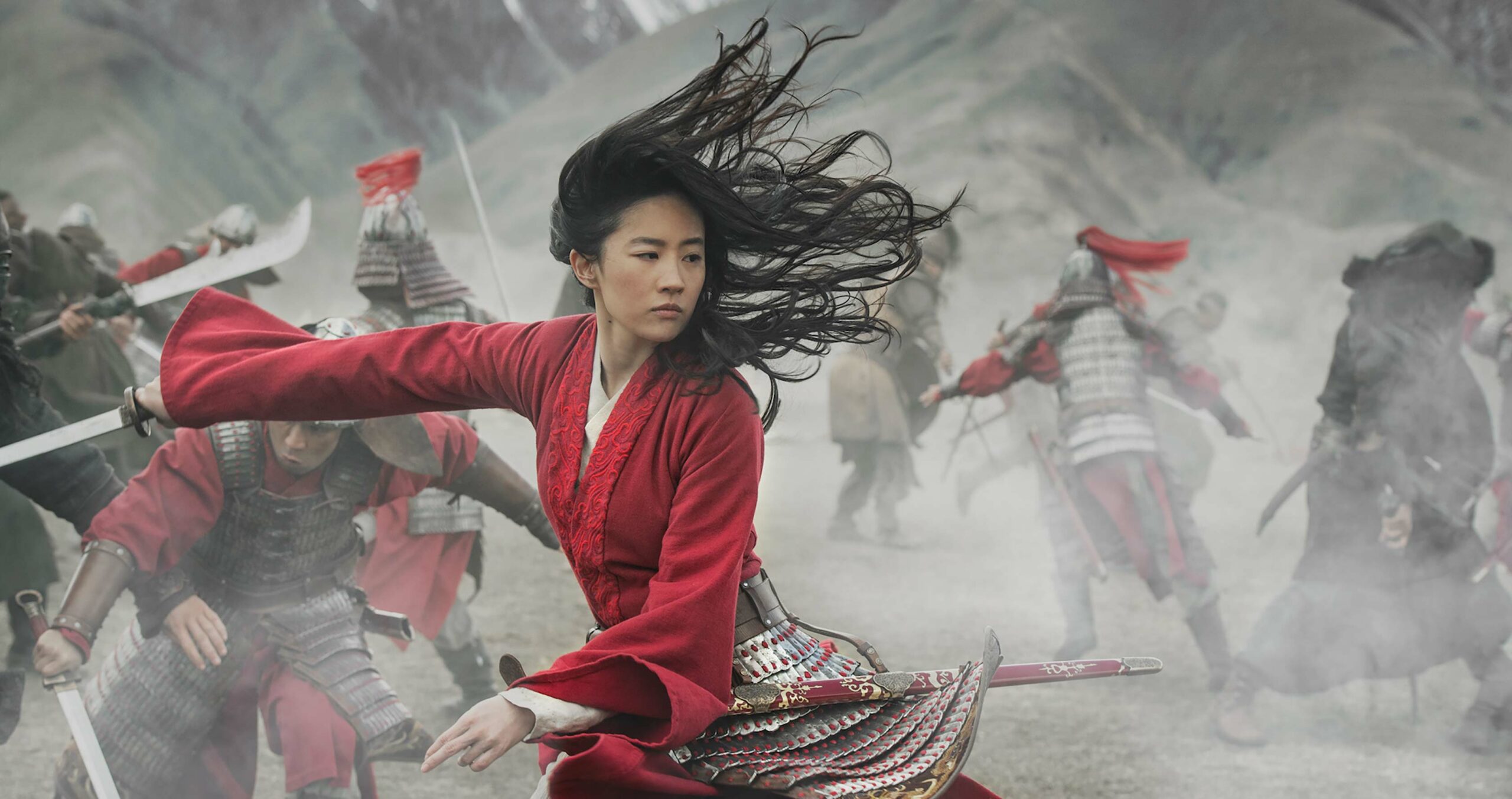 Source code on the Disney+ website seems to indicate that a “watch party” feature is coming to the streaming service.

First discovered by Disney Plus Informer and later corroborated by Gizmodo, the Disney+ site features hundreds of references in javascript to a feature called ‘GroupWatch’ on the landing page for the upcoming Mulan live-action remake.

Further, the source code suggests that you’ll be able to use the GroupWatch player in Disney+ for mobile and the web to invite up to six other friends. Once together, you’d be able to send emoji reactions to friends while streaming content simultaneously. Beyond that though, details are scarce.

It’s possible it will be tied to ‘Premier Access,’ the special Disney+ section which will be home to Mulan when it releases on Disney+ on September 4th for a fee of $34.99 CAD.

Given that Mulan was once destined to get a wide theatrical release (it’s now only coming to cinemas in countries where Disney+ isn’t available), a Group Watch feature could be a way for Disney to emulate the social experience of seeing such a big movie with friends or family. In general, watch parties have become quite popular amid the COVID-19 pandemic.

That said, the source code by no means confirms that Group Watch will ever be tested or launched. Netflix often runs public tests among groups of users, but some of these features don’t ultimately get official releases.