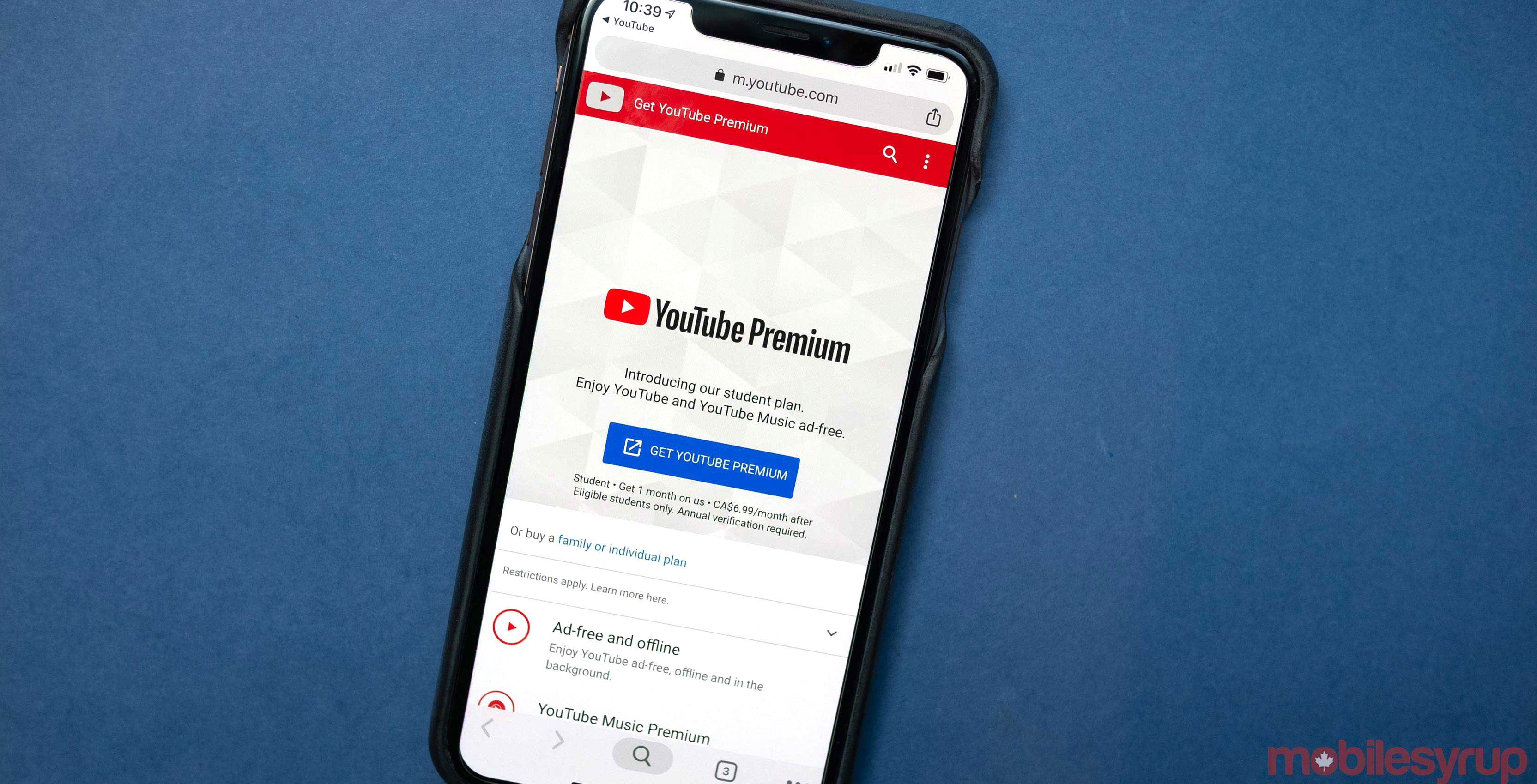 Apple added support for picture-in-picture (PiP) to iPads a long time ago, but this year, the company is bringing that feature to iPhones as well. As the feature moves over to iOS, Google is finally working to make YouTube’s PiP mode work on iOS.

In case you’re unfamiliar, PiP is the feature that can play a small pop-out version of your video so you can multitask while watching it better on the mobile computing platform.

The main hurdle that stopped YouTube from partaking in this is that the company makes users pay for the PiP feature on Android as part of YouTube Premium. In Canada, YouTube Premium provides users with the ability to download videos offline, listen to content in the background when the app is closed and no ads. There are a few other perks that you can find out about here, but it’s a decent service for $12 per month in Canada overall.

Users also get access to YouTube Music, which is the company’s competitor to Spotify and Apple Music. While it might not have as much brand recognition as Spotify, the service is very comparable and Google has been updating it frequently.

The feature seems to be rolling out as a beta to users who are currently beta testing iOS 14, which is the first version of iOS that supports PiP.