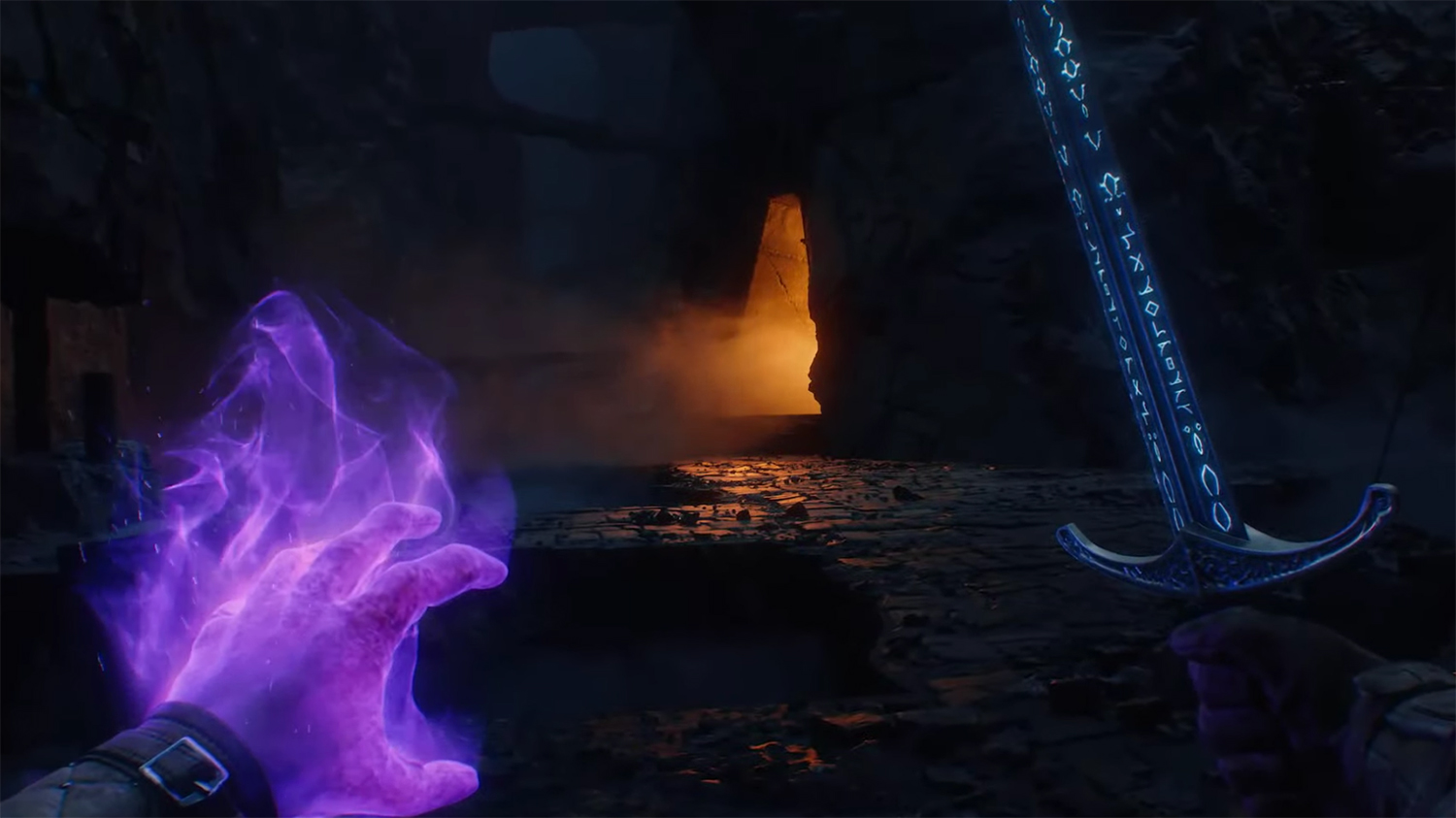 Avowed takes place on the fantasy world of Eora. Although the brief teaser didn’t show much about the game, it did give us a glimpse at the setting. Avowed looks to take place in a medieval setting with magic, knights and perhaps monsters too.

Microsoft revealed that Avowed is being built from the ground up to take advantage of the power of Xbox Series X.

Obsidian’s most recent release was the the sci-fi RPG The Outer Worlds, and the studio is known for its narrative games. I expect Avowed will take full advantage of the settings and Obsidian’s narrative focus to make for an excellent game.