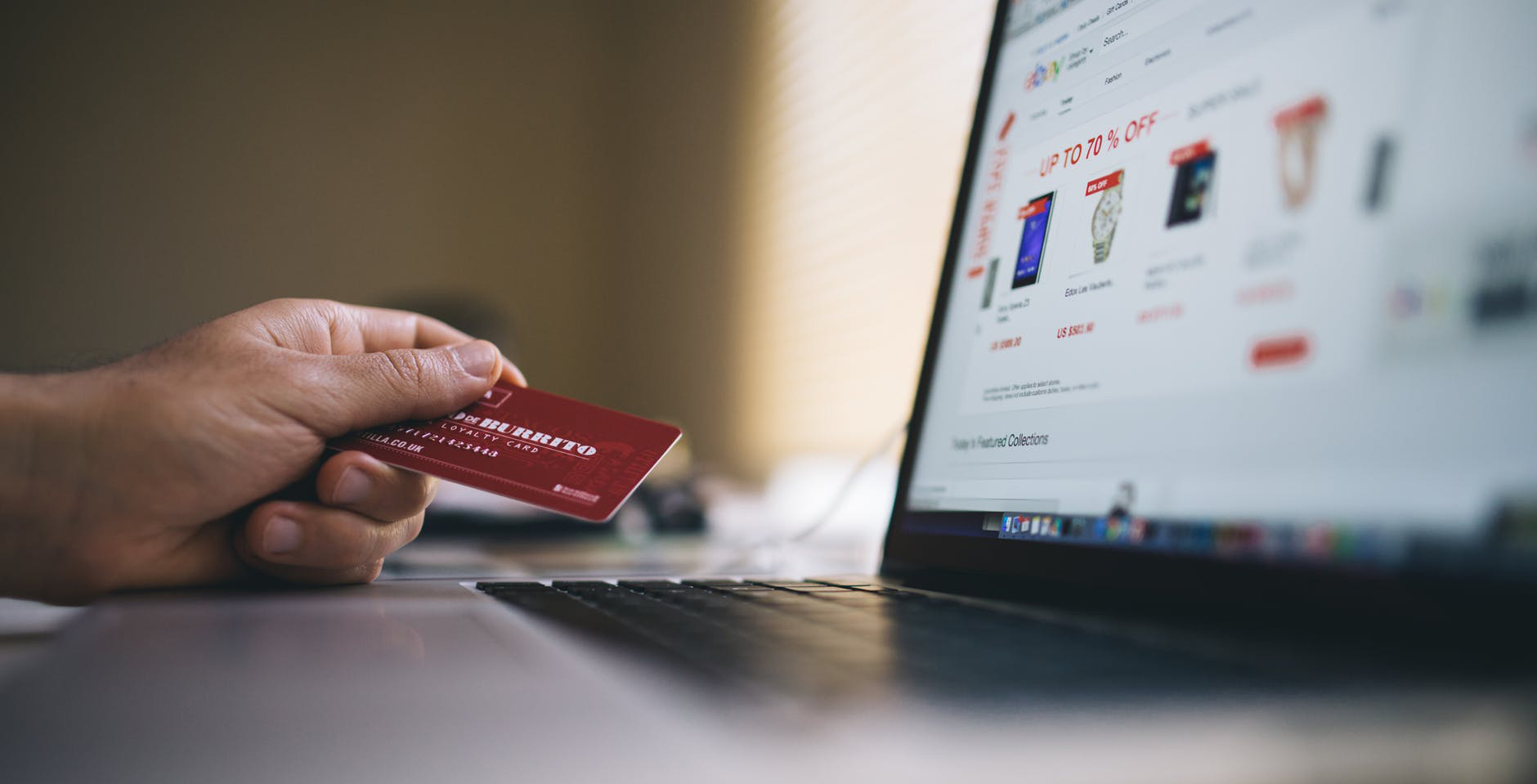 According to a CBC News report, Statistics Canada released details about the impact of COVID-19 restrictions on businesses in April. The data agency said retail sales fell 26.5 percent to $34.7 billion in April. Further, when combined with March data, Canadian retailers were down by a third from where they were before restrictions came into effect.

Additionally, CBC News notes that the drop in April was almost twice what economists had forecasted.

“April is most obviously cementing its reputation as the worst month for the Canadian economy ever,” Bank of Montreal economist Doug Porter told CBC News.

Despite the impact of restrictions, retailers who either started or expanded online shopping and curbside pick-up service saw significant growth.

CBC News reports that online sales totalled $3.4 billion during April, an increase of 120 percent from last year’s level. In total, online selling made up almost 10 percent of everything sold during the month.

Further, that number doesn’t include sales at U.S.-based Amazon. Although it sells to Canadians, it isn’t included in this set of Statistics Canada data as it’s considered foreign-based. However, many U.S.-based retailers that sell through physical locations in Canada, such as Walmart, are included in the data.

It will be interesting to see how this trend continues as the government eases restrictions and allows some areas to reopen. It’s possible people will be more inclined to continue shopping online even when they can safely return to physical stores because of the convenience of online shopping. Further, the move to online could help some Canadian businesses dramatically increase their potential customer base if they maintain online services going forward.