Matthew Rhys and Canada's own Tatiana Maslany star in HBO's reboot of the classic Perry Mason series, which is now streaming on Crave 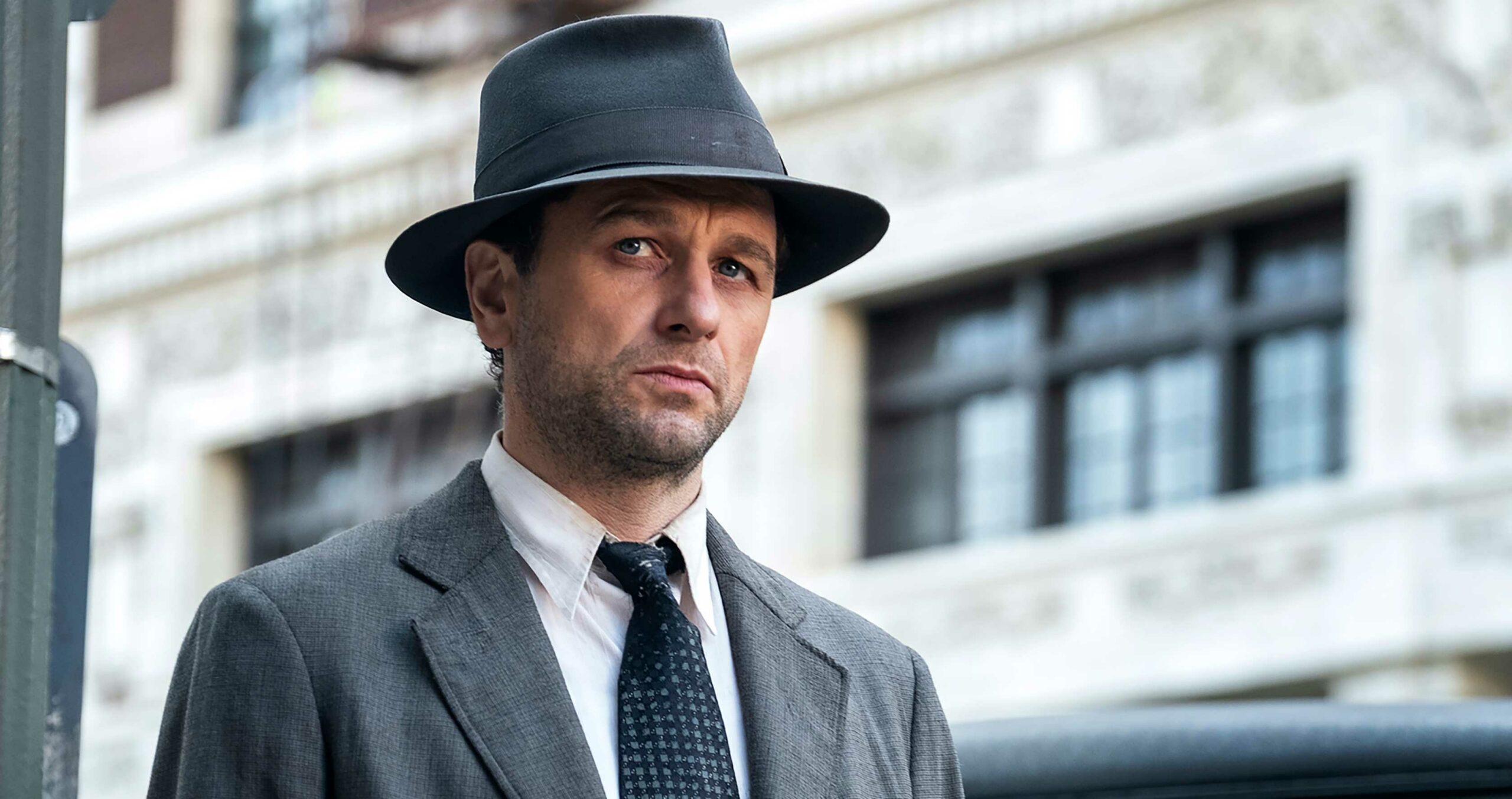 A Beautiful Day in the Neighbourhood

A Beautiful Day in the Neighbourhood was directed by Marielle Heller (Can You Ever Forgive Me?) and stars Tom Hanks (Saving Private Ryan), Matthew Rhys (The Americans), Susan Kelechi Watson (This Is Us) and Chris Cooper (Adaptation).

Stream A Beautiful Day in the Neighbourhood here.

Hosted by Pitch Perfect star Rebel Wilson, LOL: Australia brings together 10 of the country’s best comedians to see who can keep a straight face while trying to make each other laugh.

A young co-pilot tries to save a hijacked plane while forging a surprising connection with one of the terrorists.

7500 was directed by Patrick Vollrath (Everything Will Be Okay) and stars Joseph Gordon-Levitt (50/50), Omid Memar (Tatort) and Murathan Muslu (Tatort).

In her feature-length directorial debut, Bryce Dallas Howard (Jurassic World) takes a look at the joys and challenges of fatherhood. The film features interviews with several celebrities, including Howard’s own father Ron (the Oscar-winning director of A Beautiful Mind), Will Smith (Ali), comedian Jimmy Kimmel and director Judd Apatow (Knocked Up).

With Father’s Day falling on Sunday, June 21st, this might be the perfect film to watch with your dad.

In the third season of The Chi, series creator Lena Waithe (Queen & Slim) appears in a multi-episode arc as a Chicago mayoral candidate.

A peasant named Patrick puts his dreams of becoming a knight to the test as he tries to protect his beloved kingdom from a group of royals, jesters and crooks.

I Still Believe is based on the true story of Christian music star Jeremy Camp and his journey of love and loss.

In Los Angeles in 1932, a struggling private investigator is hired to look into the brutal kidnapping of a one-year-old.

Perry Mason is based on Erle Stanley Gardner’s detective novel series of the same name, was created by Rolin Jones and Ron Fitzgerald (Weeds) and stars Matthew Rhys (A Beautiful Day in the Neighbourhood), Regina, Saskatchewan’s own Tatiana Maslany (Orphan Black), Shea Whigham (Boardwalk Empire) and John Lithgow (3rd Rock from the Sun).

Based on the ‘Floor is Lava’ game of the same name, Netflix’s new reality series has contestants try to get across rooms without touching the “lava” on the ground.

Payton’s campaign for state Senate gets complicated by throuples and double agents.

Inspired by the novel “The Last Soldiers of the Cold War” by Fernando Morais, Wasp Network follows a group of spies in the 1990s as they try to stop terrorists in Cuba.

You Should Have Left

Kevin Bacon (Footloose) and Amanda Seyfried (Les Misérables) star as a middle-aged man and his younger wife who go with their daughter to a vacation home, only to discover the place is haunted.

You Should Have Left was written and directed by David Koepp (Jurassic Park) and is based on Daniel Kehlmann’s 2017 novel of the same name.

Notably, You Should Have Left is one of many films that skipped theatres and went straight to digital amid the COVID-19 pandemic.

You Should Have Left can be rented on iTunes and Google Play for $19.99.

What are you planning on streaming this week? Let us know in the comments! Happy Father’s Day to all the dads out there!