Workplace Rooms is like Messenger Rooms, but for professional meetings 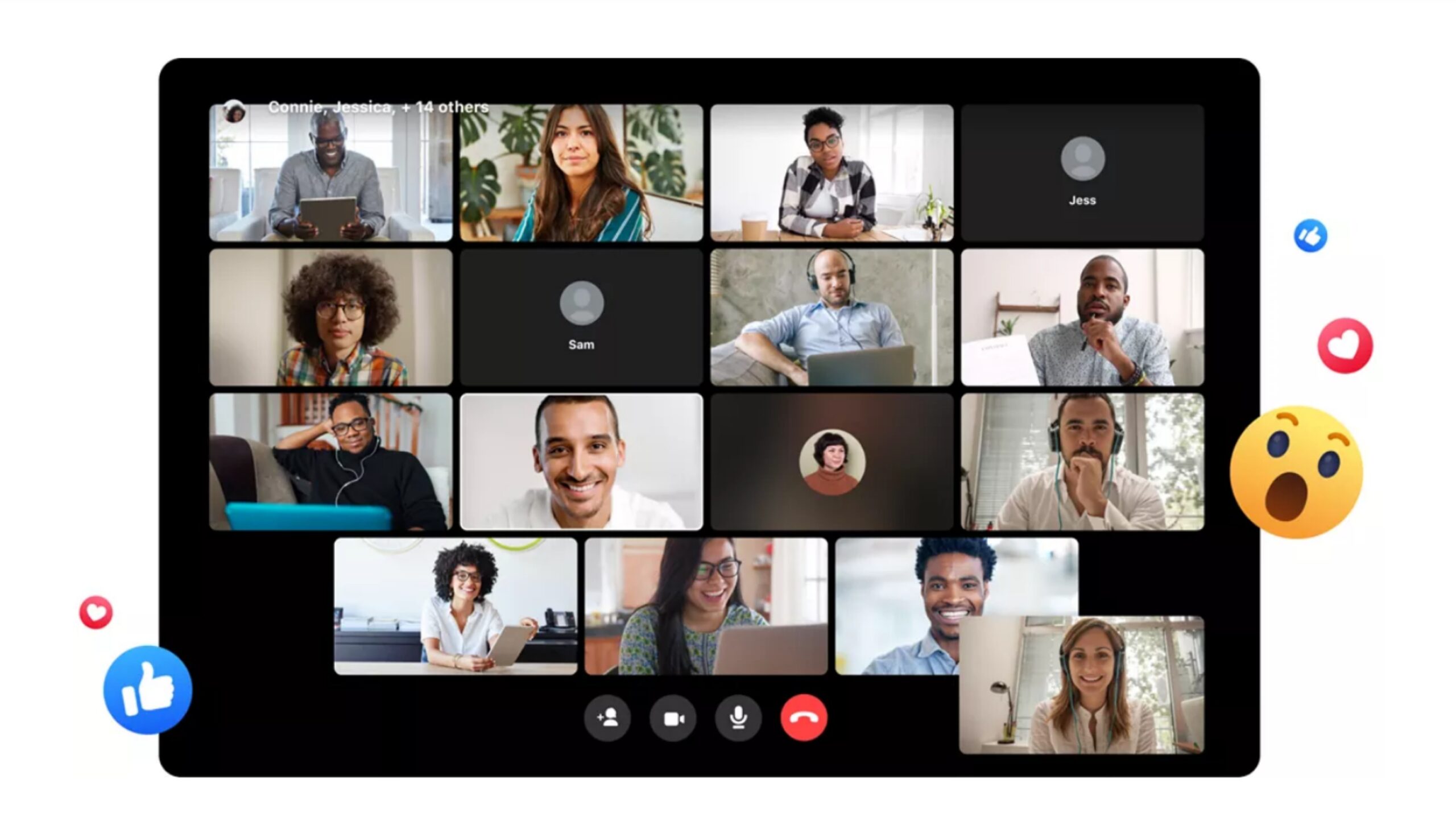 Facebook launched Messenger Rooms earlier this month, and now it has added video-conferencing capabilities to Workplace, which is its Slack alternative.

With Workplace Rooms, the social media giant is looking to take on Zoom and Microsoft Teams. Messenger Rooms is aimed towards video calling with friends and family, while Workplace Rooms is meant for professional video conferencing with up to 50 people.

“We’re using the same technology from the recent Messenger Rooms announcement and adapting it to the enterprise, transforming video collaboration for businesses,” Facebook stated in a blog post.

Users don’t need a Workplace account to join a video call. For instance, someone with an account can share links for video calls in emails or chat messages, and anyone with the link can enter the meeting.

There’s also an option to share your screen, and users can lock a room to prevent unauthorized people from joining it. This is an important feature, since Zoom faced severe backlash due to “Zoombombing,” which refers to unauthorized users entering a meeting and sharing hateful or pornographic images.

Workplace Rooms also lets you remove meeting participants if needed, which means that if an unauthorized person manages to enter the meeting, they can be booted out at any point.

To address possible security concerns, Facebook notes that a new link is created each time a user creates a meeting room, and that links can expire.

There also isn’t a time limit on how long a meeting can be on Workplace Rooms, unlike on Zoom, which has a 40 minute time limit on free calls.

Facebook says that Workplace has reached five million paid customers, which is a two million increase since October. It’ll be interesting to see if Workplace sees an uptick in users due to its new video conferencing capabilities, or if it is too late in the game as people may already be used to another service.