The phone is rumoured to feature a 6.7-inch screen 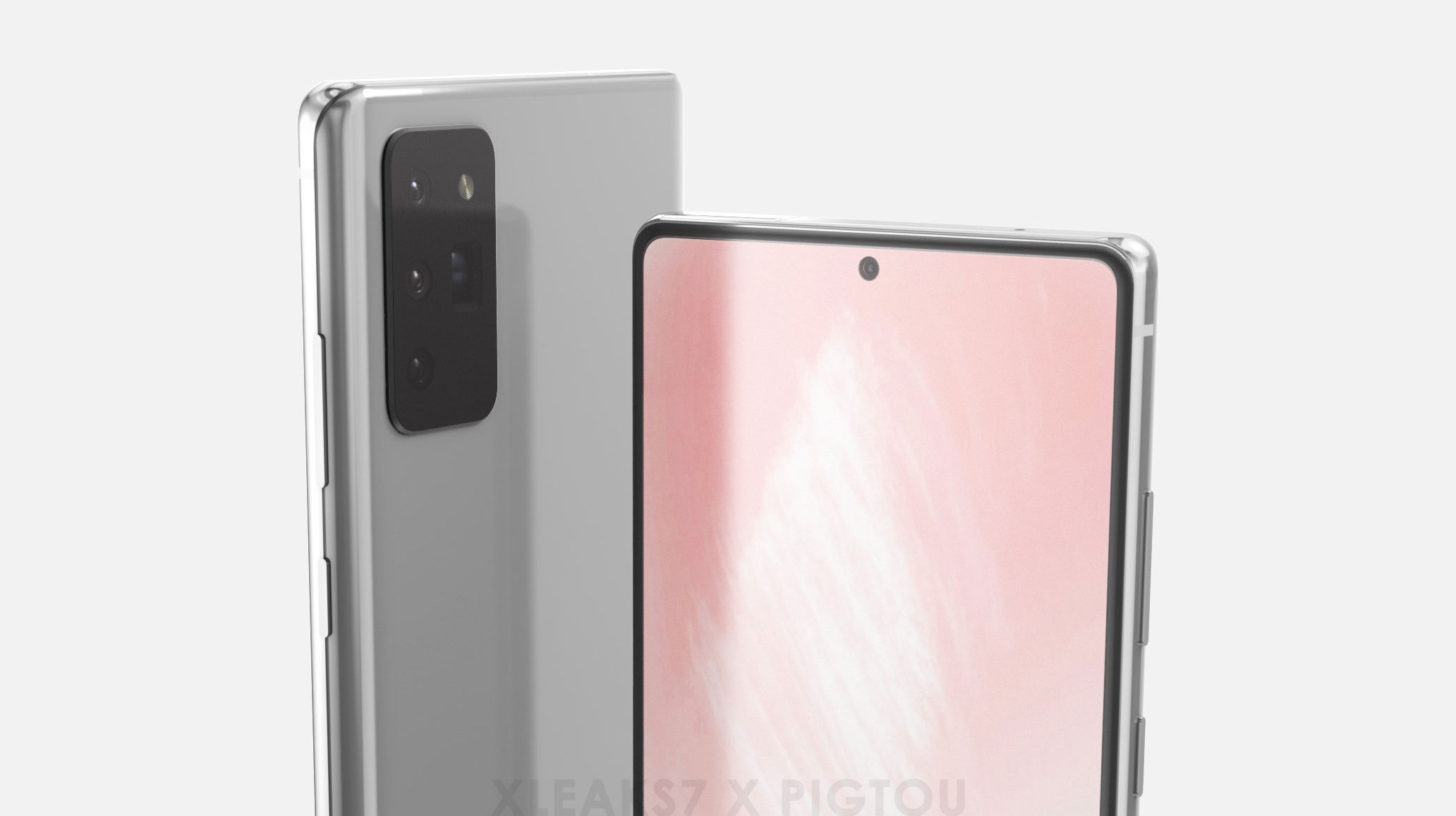 Samsung’s Galaxy Note 20 series is expected to launch in a few months, but that hasn’t stopped leakers from sharing details and renders about the upcoming devices. Pigtou, in collaboration with David from xleaks7, has revealed a render based on leak CAD drawings.

Here it is! The first look of #Samsung Galaxy #Note20 based on leaked CAD drawings. + 4k video + dimensions. Enjoy guys!

According to the leak, the phone will sport a 6.7-inch screen with a hole-punch camera on the front similar in position and size to the S20 series. Samsung has moved the S-Pen from the bottom right to the bottom left side of the handset, and the USB-C port is still in the same position.

It seems odd that the Galaxy Note 20 would sport a 6.7-inch display, however, considering the Note 20+ is rumoured to feature between a 6.8-inch and a 6.87-inch screen, that point of an inch probably wouldn’t make it big enough to warrant the ‘plus’ branding.

The phone also has a slightly round design at the rear, alongside curved edges and a nearly flat front.

The rear-camera module looks similar to the Galaxy S20+ and the S20 Ultra, and the phone may have the same shooters as that handset — except for the 100x space zoom. According to Pigtou, the Samsung is still working on the Note 20’s cameras, so the publication can’t confirm what specs they’ll feature yet.

Samsung is expected to unveil the Galaxy Note 20, Note 20+ and the second iteration of the Galaxy Fold in August in an online-only event.