New dramas, true crime series and thrillers are on the way 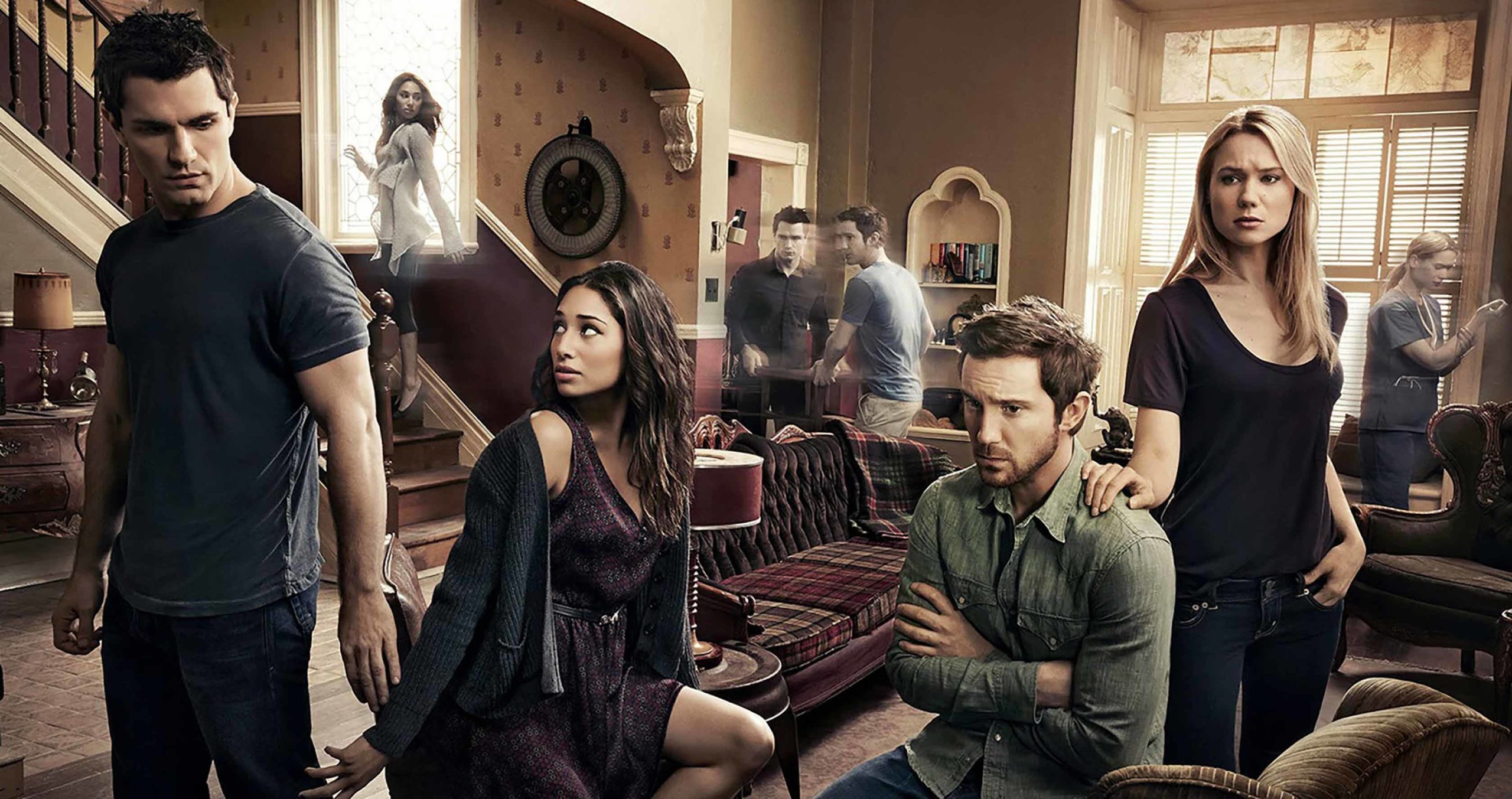 Every month, AMC adds a number of true crime series, dramas, thrillers and more to its Sundance Now streaming service.

Below is a roundup of what’s hitting Sundance Now in June: