The company is naming the bike the Kawasaki EV Endevor 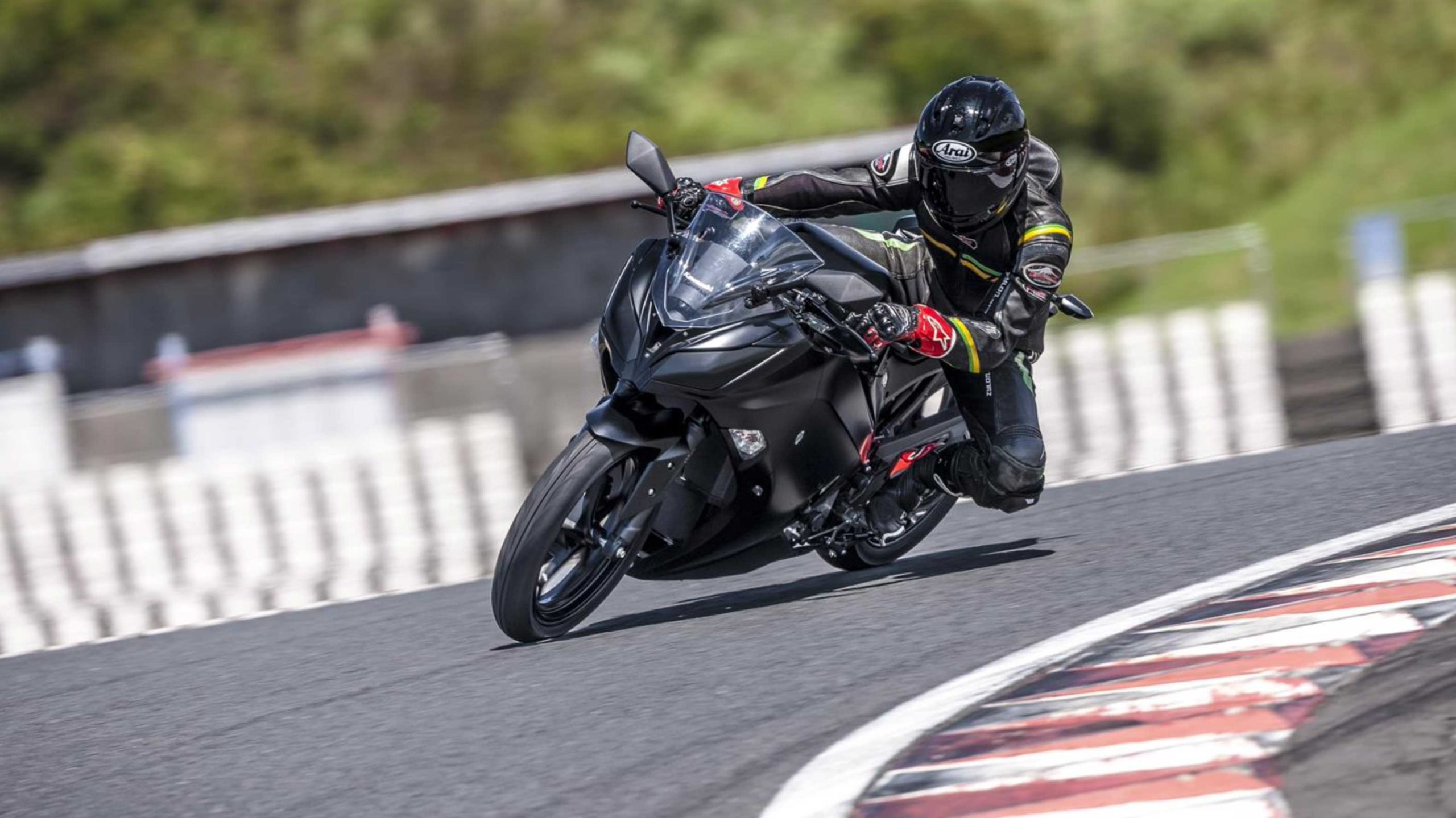 The company first showed off its electric motorcycle chops at the 2019 EICMA Milan Motorcycle Show with a prototype and now, in 2020, the Kawasaki seems to have honed that prototype into a machine that looks nearly ready for production.

You can watch all five of the videos on the motorcycle manufacturer’s YouTube channel. Each one only lasts for 21 seconds giving a quick glimpse at the motor, a track lap, its manual clutch and more.

The manual transmission is one of the most unique things about this bike since many other manufacturers have opted to put automatic gearboxes in their electric motorcycles.

The motor shown off is also a bit smaller than its competitors, notes Electrek. However, the publication says that size doesn’t mean everything when it comes to electric motors, and the manual clutch could help the brand squeeze as much speed as possible into the bike.

Beyond these teaser videos, Kawasaki hasn’t shared any of the Endevor’s specs, so there’s no way of knowing how it truly stacks up to competitors like Harley Davidson.